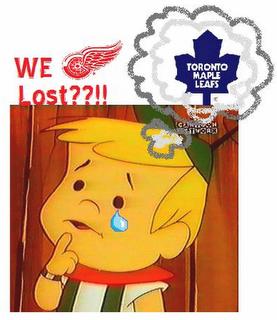 Thanks to The Pensblog for the image and possibly one of the greatest blogosphere pranks since the great Hockey-Reference Scheme of last season. Lots of action throughout the blogosphere as the league's most popular team gets back into real action. Let's get right into the action: