Share All sharing options for: Game Recap: Leafs 0 at Rangers 1 (SO)

The Leafs skated into Madison Square Garden to face the New York Rangers after three days of practice and the work paid off in spades. Below is an artist's rendition of what Vesa wore out of the rink tonight: 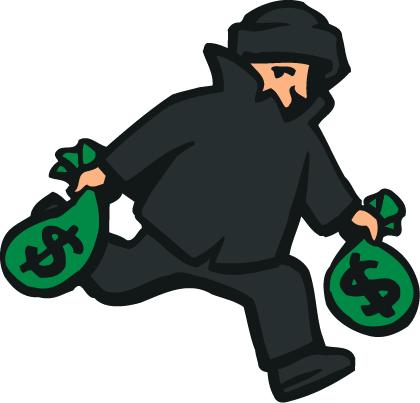 Toskala was a bit lucky (two posts on one shot and three on a shift?!) but he was back to the kind of relaxed form that we know he can hit. His glove hand looked like a fishing net with the amount of shots he snagged. Andrew Raycroft would have let in 14 goals tonight.

And of course we cannot forget Our Luke and Saviour who played almost 26 minutes (including 7:20 short-handed!), threw five hits, blocked five shots, and gave no indication at all that he was a rookie playing his fourth game in the NHL. At this point, I think the discussion starts to shift over the next five games from contract issues to whether sending him back to junior will derail his developmet. Let the record show that the first person to mention OLAS for the Calder (semi-seriously) was James Mirtle. It's a massive long-shot since he likely won't put up crazy points but he's the Leafs' third defenceman right now.

Speaking of the Calder, Nikolai Kulemin is making a nice early case with two beauty goals and two more shoot-out snipes. He is looking like a natural goal scorer. Obviously he won't keep up this pace (41 goals) but he'll get every opportunity to try.

And while Fletcher might be faulted for trading a pick for Ryan Hollweg let's all tip our caps to him for finding Frogren. That guy is Dmitri Yuskevich Redux. Less than 10 seconds left in the game and he covers his face with one glove and dives in front of a point blank shot to send the game to a shootout. Not to mention that he is just as scary looking as the Russian. He joined Schenn in logging over seven minutes on the penalty kill and the pair were out for the last minute in overtime when the Leafs were down a man.

Niklas Hagman is another good Fletcher signing. There were times that it looked like he had the puck on a string. Not to mention his boundless energy and, surprise surprise, defensive devotion.

Yes, the Leafs did lose the game and they took a number of penalties, although it's debatable whether the referees' vision had been checked lately, but as you can see there are some great storylines emerging already. The wins might not come but the development of the team will make a tough season a little bit easier to watch.

Thanks to everyone who came out for the game thread and played Pick SPG. Chemmy had another monster night by predicting a shutout against the Leafs that slimy SOB. We are so on a break. Cheers to Winkle for showing that he can post as quicly as the best of them: