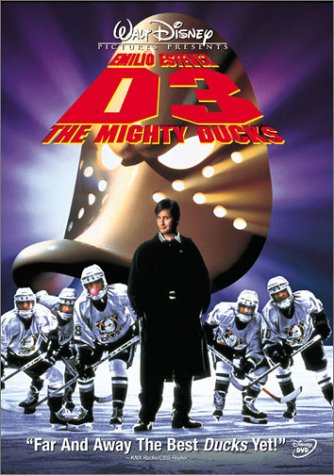 If you don't think that D3 was the best then you weren't watching. They beat the varsity! and the Bash Brothers went nuts in the game and even Kenny Wu got in a fight.

This preview is going to be short on things like stats and facts and long on the important kind of things like gut feelings because everyone knows that there are more nerve endings in your gut than in your brain.

If you want scary facts than go visit Earl Sleek at The Battle of California and look at the projections for Kunitz, Perry, and Getzlaf's careers. If you want some gut feelings then you've come to the right place:

One change tonight: Carlo out, Van Ryn in.

Oh yeah, McGran calls bullshit on the talk of a second team in Toronto. Damien Cox starts off with a pretty funny statement but then makes a good argument against another team coming to Toronto. See, if he does something right I can admit it!