Game Day Preview: Battle of Ontario Round One

Share All sharing options for: Game Day Preview: Battle of Ontario Round One 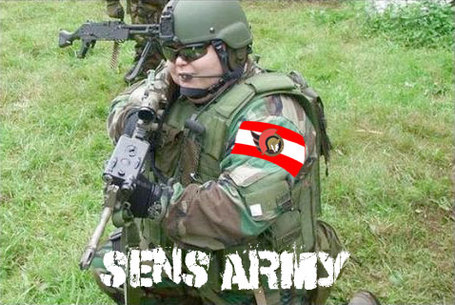 The Sens come to our house tonight with a 2-4-1 record having just lost to Anaheim and the Florida Panthers. Toronto outworked Boston Thursday night to improve to 2-2-3 on the year. With a win Toronto could vault to 7th in the East if Boston and two of the top three Southeastern teams lose.

From Tim Wharnsby, we've got Finger in, Stralman out, Blake in, Tlusty out. Tlusty's been invisible, and Stralman's been disappointing so these seem like decent moves. I hope Jeff Finger is ready for the pressure of playing on Hockey Night in Canada against Ottawa for his debut with the new club.

Alex Auld will be starting tonight in net.

Check out opposing coverage on Scarlett Ice and the excellent Battle of Ontario. 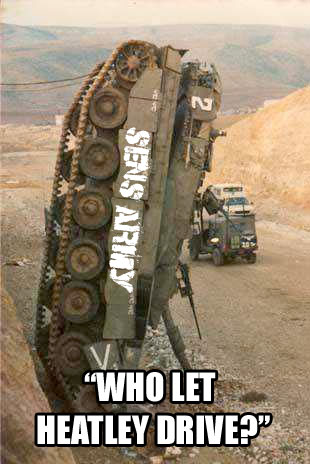