Share All sharing options for: Hurricanes at Maple Leafs

Remember when the Leafs fell apart in the second period against the Hurricanes and fell short of a fifth comeback from down two goals? Well, here are the highlights from Sunday's game to refresh your memory. Take note of how likely a win would have been for the Cartford Whalercanes if not for Curtis Joseph's heroics.

Yes folks, the Legend of Ian White's Stache skates on for one more game at least. The rest of the lineup is unchanged although both teams are putting in their real goalies which is a nice change of pace for the Leafs who were getting used to facing backups.

The Leafs' special teams were atrocious on Sunday so this is a chance to get them back on track. They were only 2 for 5 on the penalty kill (granted the empty-netter skews it a bit although it's still bad) which put a dent in their improving numbers.

And now, a public service announcement.

Sometimes, on-line, something will be written that hurts someone's feelings and rather than make a clever comeback they'll do this: 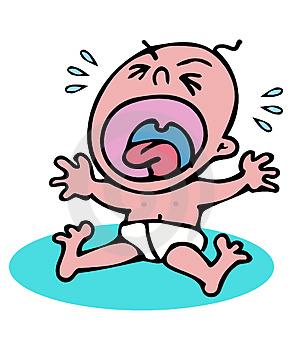 As an aside, more original thoughts from some North of the Border clowns. This time it’s Pension Plan Puppets, who have decided "No One In The South Cares About Hockey." It includes your standard fare: people in the South need bells and whistles to enjoy hockey, a Dale Earnhardt/NASCAR joke, the announcers stink, and — of course — "why didn’t the Leafs get more recognition."

Original one, guys. Keep up the hard work. In your honor, maybe we’ll do a "Where will Mats wind up?" post. Even better: how about a "No Stanley Cup in more than 40 years (and counting)" entry. You know, so we can come up with a new angle like you. 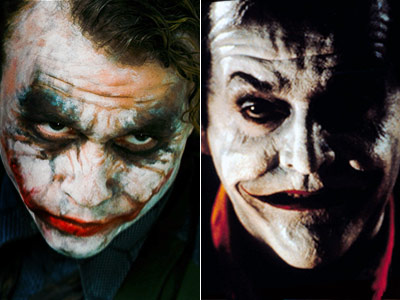 So here's our apology: We are sorry that we hate the Hurricanes because Carolina stole Chemmy's favourite team when he was young and because your team stopped the Leafs in 2002 or because a bandwagon fanbase that couldn't tell a blue-line from blue balls (of course in the Carolinas your sister helps with the latter and prays that she doesn't see the former after she pees on a strip) has won a Stanley Cup while the mecca of hockey has waited patiently for one.

Our promise to you is that tomorrow we'll go above and beyond the low-hanging fruit. We'll even use small words so that your below the US median educated readers can follow along in the fun. But hey, at least you're not Missouri.