Preview: Maple Leafs In The Tank

Share All sharing options for: Preview: Maple Leafs In The Tank 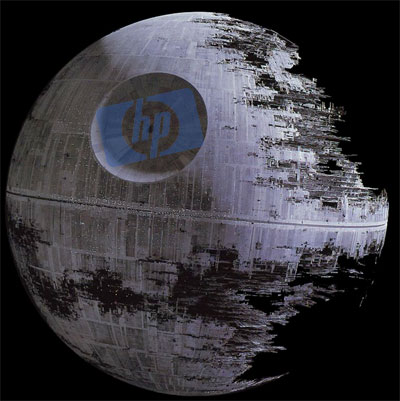 Hey! Wasn't that the entire point of this season? Going in the tank? Well, in theory it was but tonight it's The Tank that will play host to the Leafs as they take on the league-leading San Jose Sharks. Seriously, take a look at them:

That, my friends, is what the Leafs are up against tonight in the second of back-to-back games against teams from California. Look at that record and marvel at it. Hopefully, in a few years the Leafs will be knocking off all comers like that on route to a Stanley Cup. Right now, it looks like the Sharks only have to hold off injuries before playing the Wings in the pseudo-Stanley Cup Final in May.

The biggest media story is obviously that it is Ron Wilson's return to San Jose. Last year's corresponding fixture highlighted the Leafs' inability to close out teams in teh third period as they miraculously racked up a 2-0 lead before falling apart completely. It was just one more step in the collapse that left the Leafs 7th from bottom. Tonight's game will hopefully provide a glimpse as to what the Leafs need to do to get to the elite level. Much like the Red Wings' game to open the year it's merely a snapshot but valuable nonetheless.

But what do Sharks fans think of the homecoming? Surprisingly, they wish him well:

So before the puck drops tonight, let's remember that Wilson is the winningest coach in Sharks history, that he was behind the bench when the Sharks became legitimate contenders for the Stanley Cup. Are we glad he's gone? Yes, it was time for a change. But should we forget what kind of success he brought to this fair city? Should we not show our gratitude for the man who sat behind the most successful period of Team Teal?

I hope The Tank can show due respect for our ex-coach tonight. He left on Doug Wilson's terms, not his own.

A standing ovation sounds just about right to me.

And have fond memories of his ability to get the most out of the least:

Still, you can’t take away the 2003-04 conference finals away from Wilson, and when you look at a roster filled with the Nils Ekmans and Alex Korolyuks of the world, it’s hard to figure out how that particular squad was so awesome to watch. And you won’t hear me criticizing Wilson on the defensive side of things; the team’s goals-against were always strong and for the most part, the penalty kill was solid. It’s just that after the team moved past the overachieving 03-04 squad, something was always off about the team, be it passion or toughness or chemistry.

Usually you see no good feelings left after a coach leaves (see: Maurice, Paul) but Ronny seems to reciprocate the feelings:

"I enjoy watching them have success," said Wilson. "That's the honest truth. I spent a lot of time with a lot of those guys. They just continue to develop.

That is because the Leafs' new president and general manager, Brian Burke, really has no intention of pursuing Sundin now that he is finally in office. Those close to Burke say he is only going through the motions, expressing a token interest in Sundin, because he would rather not offend a large segment of the Leafs' fans in the early days of his regime.

Dave Shoalts, The Globe and Mail

Burke's a smart man but after tonight he likely won't be an undefeated one.