Share All sharing options for: Maple Leafs 7 at Penguins 3: Wait...What?! 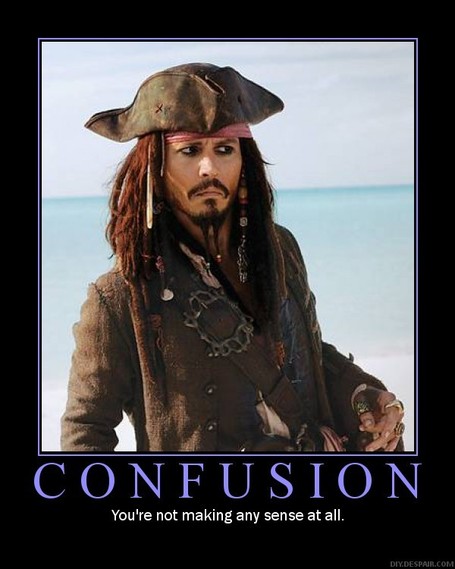 If you didn't see the game, they are not nuts.
The Leafs ripped the Penguins a new one.

It looks like the new Pittsburgh arena is supposed to be ready to open in two years. It'll likely pick up the sobriquet of the House that Mario/Sidney/Tanking built but for me it carries a lot of negative memories. During the Cup years all I can remember is a 12-2 beating that the Leafs took around Christmas that just ruined the holidays for me. So it's always nice to see the Leafs give a little bit of it back.

The only jokes in tonight's game we wearing powder blue.

p.s. what a surprise that the Penguins wore their third jersey on Hockey Night in Canada. 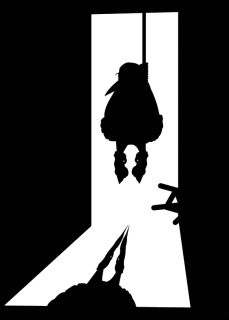 You got to despise their fans, but they are a loyal bunch.

That's more than can be said about the Penguins fans that almost let their team move to Kansas and starting booing a team that went to the Final last year on an off night.

When the third period came around and the Arena start emptying out, they weren't friendly.
We even had stunned pics taken of ourselves.
Humbling experience.

Hopefully when the Leafs get to the Penguins' current position we don't need any reminders of how bad things can get during the downturns.

The game itself  was a great reminder of the kind of game that the Leafs can play when firing on all cylinders. The Leafs outshot the Pens 33-13 through two periods and played a disciplined game. That discipline manifested itself as the Leafs put the game out of reach after Andre Deveaux ignored Eric Godard's cheap shots. Ignoring the invitation when it would have only been a benefit to the Penguins got the Leafs' the powerplay which led to the fifth goal. Others were less than impressed:

Andre Deveaux.  When your team has a four goal lead, you back down from a challenge and try to find some sanctity in drawing a penalty?  Honor the code.  Not to mention you finally decided to throw down later in the game long after Eric Godard is sent off the ice for a game misconduct (same four goal lead I might add) and pick a fight with one of the Penguins' lesser known lightweights?  Give me a break.  I hope Godard adjusts your jaw on January 31.

I'll just assume that like most of the Penguins fans in attendance that Frank turned away from the trainwreck performance because if he had then he would understand that there was a massive difference in the two situations. In the first, it was a smart play by Deveaux. He didn't fight when the Leafs were up 4-1 because it's his job to avoid giving the Pens a boost. It proved to be a prescient move because the Pens scored early in the third and had a chance to make it 5-3 with another powerplay. A fight could have easily kept the Pens from focusing on cheap shots and led to a comeback.

In the second case, Deveaux again didn't want to fight but Fedotenko ran him from behind and then punched him in the face twice without his glove before Deveaux saw fit to teach him about respect. Come January 31st I hope Godard is ready to go off the faceoff rather than waiting until his team's already lost before trying to fight.

On the offensive side of things there is no bigger news than the Hockey Viking's first career NHL goal on a blast reminiscent of his numerical predecessor. Of course, Jeremy Williams adding his fourth in five games (should hvae been five in five if not for a horrific miss in Boston) continues to make it difficult for the Leafs to send him back down to the Marlies. And who wasn't glad to see Hagman come back from his concussion with a goal on a great feed by Malkin.

Oh, and no testicles were injured in the process of beating the Penguins.