FTB - An Ode To A Writing Partner

Share All sharing options for: FTB - An Ode To A Writing Partner

You know when you say something off the cuff prefaced by "I bet"? Well, don't do it around Chemmy because that wonderful human being (that's one) will pounce on it like a hungry hyena on a zebra carcass. I've learned my lesson. Of course, now I have to say five nice things about him as penance. This is why the FTB is so late. 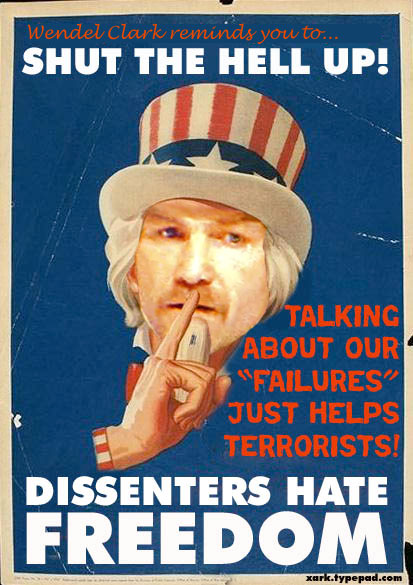 And now, the links: