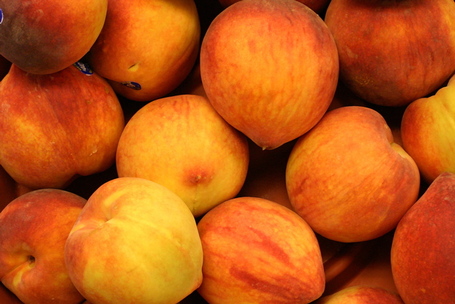 The Leafs, fresh off of blowing a 4-0 lead hot off of their stunning third period victory travel further into college basketball country to play the Atlanta Kovalchuks. Speaking of which:

Ilya plays on a line with Rich Peverley and Colby Armstrong. There is no way that making him the captain is going to convince him to sign a long term deal to play with garbage.

On the injury front, our injury widget is really fucked:

as you can see. Here's Atlanta's injuries but honestly you should probably roll on over to Bird Watchers Anonymous for Atlanta coverage.

Atlanta has played the same number of games as Toronto, but has 33 points to the Leafs 40. Wow. Atlanta is the second worst team in the league, Toronto is the sixth, this is sure shaping up to be one hell of a game. In the Hunt for Hedman this is a four point game, we'll see which team wants it less.