Apathy Inc., 40 Bay Street, Toronto ON. The Home of Your Maple Leafs

Share All sharing options for: Apathy Inc., 40 Bay Street, Toronto ON. The Home of Your Maple Leafs 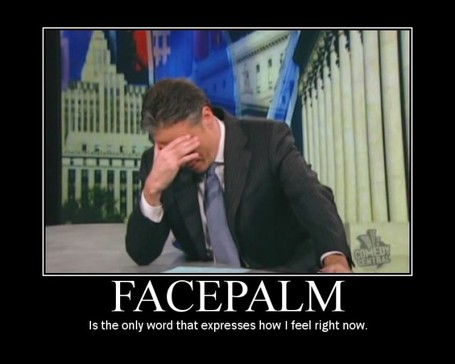 I've loved the Leafs effort this much.

Ugh.  Seriously, ugh.  I don't have it in me to say much about the Leafs since that last game.  To cheer myself up I went and re-read Infinite Hope by eyebleaf and Truculence from our own Chemmy in the Maple Leafs Annual.  Whatever happened to those halcyon days of hope and promised pugnacity?  Are they still somewhere floating in the ether?  How do we get them out of the ether?  What is ether?  What is up with these Leafs?