How to Be a Leafs Fan - A Step by Step Guide

Share All sharing options for: How to Be a Leafs Fan - A Step by Step Guide

We here at Pension Plan Puppets Amalgamated Industries and Pillow Fluffing Inc. LLC, take our jobs as Leaf fans seriously. So, when it occurred to the movers and shakers of PPPAI&PF Inc. LLC that there was no manual on how to be a Leaf fan, we tackled the project with gusto. After a nap, and six weeks in Acapulco. We just attacked it.

After thorough analysis, in depth interviews with lifers, and careful observation, we at PPPAI&PL Inc. LLC present to you, step by step, how to be a Leafs fan. 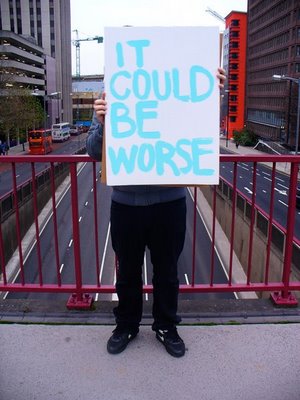