As a doctor, I have devoted my life to ending the pain and suffering of those wretched souls who wander the world without hope, without direction.  Choosing this path in life has brought me many riches; for example, it's how I met Chemmy. But now I want to put my powers to even greater use: I am going to help the Toronto Maple Leafs.

"But how?", none of you must be asking. How is Greener going to do it? Well, if I told you everything, I'd have to charge every one of you my full fee of $****.95 an hour, so I won't, but I will let you in on a little thing I use in my practice. It's a little wonder drug called POSITIVE THINK-ING! And just how am I going to do this for the Leafs? Well, I'm going to the Leafs/Ducks game today in Anaheim, and I will be personally instructing the boys on how to change the course of their season. I'll be going into the dressing room before game time. A cool guy I met online told me he'd bring me in. He said to come around to the back of the Honda Center around 6:30 where him and his friends will meet me. He said bring money, so that'll be cool. I love making new contacts!

So, a quick visual lesson in Change Your Perspective, Change Your Life™, by Dr. Greener, PhD, PsyD, SeXY.

So, in no particular order, come... enter my healing place. 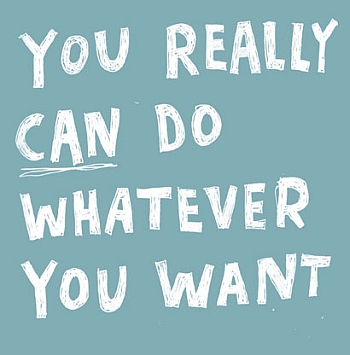 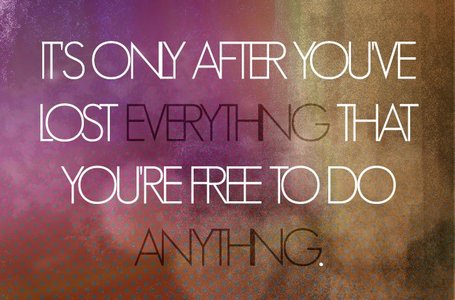 God, it's funny cause it's true. The Leafs have lost everything, if "everything" means every hockey game in the 09/10 season. So that means, FREE PASS! You Leafs, to a man, are free to do absolutely anything. If by "anything" I mean beat the goddamn Ducks and let we, the lovers who love you, regain the ability to achieve an erection smile again. 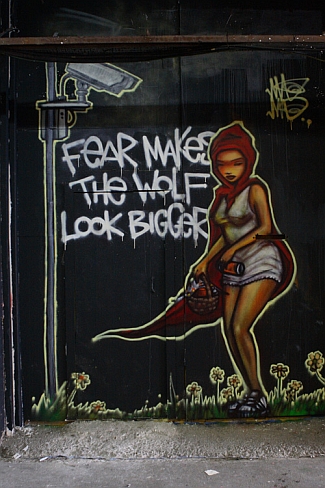 What I'm saying here is that allowing yourselves to live in fear is WORSE than going out and facing up to the thing that you dread the most. In other words, going out there tonight and playing as hard as you can, throwing shot after shot at Ducks (hopefully) call-up goalie Justin Pogge is a lot better than waiting around for Brian Burke to call a meeting with you, Jason Blake, and telling you he's buying you a ticket to the Marlies. Did I say Jason Blake? That was a slip-up. I could have been talking about anyone.

So there you are, a quick lesson into how to make your life a success. I'm obviously living proof that it works. When you watch the game tonight, and Toronto is up by... uh... well let's just say when they're up, just look for the Leafs fan in the stands getting accolades from all his new chums. And when you spot me, just know that I'm thinking of all of you.