Share All sharing options for: Celebrating the Leafs Good Points...

is much easier when they're actually winning games.  Wouldn't you agree?  Moral victories are all well and good (psst, they're not) but a few "W's" are what it's all about.  When those losses pile up, it's easy to lose sight of the reasons you even cheer for the team you do.

In case that happens again, maybe you'll want to bookmark this to jog your memory. 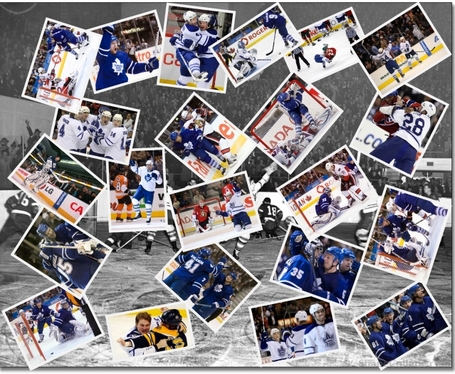