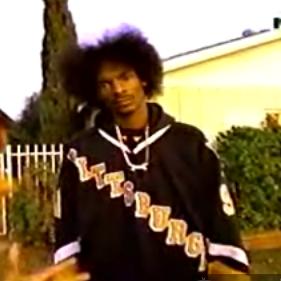 can someone fix this so he is in the blue and white?

With so much drama in the ACC

It's hard being Alexei Ponikarovsky....

Last time the Leafs had the power of the Wu working in their favor and they emerged victorious. I'm changing it up and calling upon the all mighty power of Snoop Dogg. Tonight, here's hoping they can bring the swagger again and dismantle the New York Islanders and that one kid. What's his name? First rounder? Sounds dull in interviews? Really loves the Leafs though? Oh yeah. John Tavares. The Maple Leafs take on John Tavares. And some other dudes. In ugly jerseys.

Bring the rhymes. And some gin and juice. Obviously. Do those SPG picks. This is your first period game thread and typical rules and standards apply: keep it cute or put it on mute.