Martin Gerber Will Save This Season

Share All sharing options for: Martin Gerber Will Save This Season

"A few days ago, I figured I'd be retiring in the summer because it didn't look too good. Things changed really quick," he said before heading out to face the Edmonton Oilers on Saturday. ... Against Edmonton, he lost 3-1 despite the Maple Leafs having a 40-17 edge in shots on goal. - Edmonton Journal

Four goals on 17 shots? Don't throw away your retirement speech just yet. Ok, to be fair Gerber had no chance on the third goal and the empty netter wasn't his fault either, but until he changes that Sens mask I hope he gets hit by a bus... as long as said injury allows him to keep losing games for Toronto.

With Tomas Kaberle and newly acquired Erik Reitz also on the sidelines - both are likely to remain out another week - the last thing the Leafs could afford was another round of blue-line injuries.

"We'll have to play with a bunch of call-ups for a week or 10 days," Wilson said. - Canadian Press 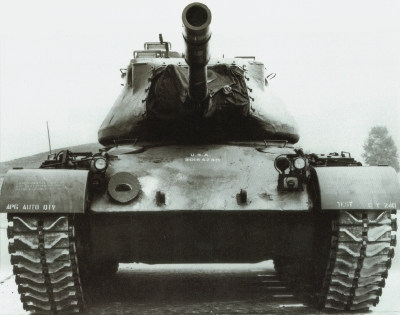 The Leafs called up defencemen Anton Stralman and Phil Oreskovic from the AHL Marlies on Sunday. Both worked out with the defence-depleted team in an optional practice at Lakeshore Lions Arena, and will be available for Monday night's game against the Ottawa Senators. - The Star

That means our six defenders are: Kubina, Schenn, White, Finger, Stralman, and Oreskovic. Ouch. Van Ryn is apparently done for the year, big surprise. Raise your hand if you think Toronto is going to win another game this year.

The Leafs has hoped last night would mark the return of forward Niklas Hagman from a concussion but he remained sidelined. "It's a day-to-day thing," said coach Ron Wilson. "So we just have to be patient."

Though I hate having Hagman out, this injury parade (Toskala, Kaberle, Van Ryn) combined with shipping Nik Antropov (1-2-3 in 1.5GP with the Rangers as I type this) out of town might literally save Toronto's high draft pick this season.