Share All sharing options for: Sens @ Leafs: I came, I saw, I conquered. 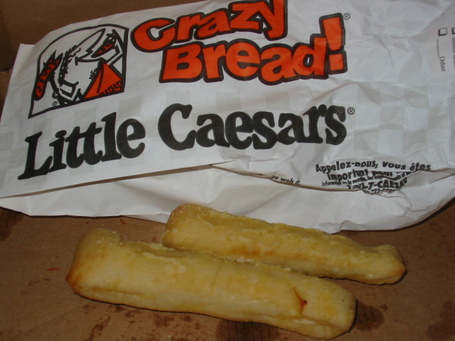 Friends, Romans, countrymen, lend me your ears;
I come to bury Caesar, not to praise him.
The evil that men do lives after them;
The good is oft interred with their bones;
So let it be with Caesar. The noble Brutus
Hath told you Caesar was ambitious:
If it were so, it was a grievous fault,
And grievously hath Caesar answer'd it.
Here, under leave of Brutus and the rest—
For Brutus is an honourable man;
So are they all, all honourable men—
Come I to speak in Caesar's funeral.
He was my friend, faithful and just to me:
But Brutus says he was ambitious;
And Brutus is an honourable man....

Such a sad time, darlings. Last Leafs game thread of the season. It's been wonderful darlings. I love and appreciate you all for tolerating my madness and chaotic nature.

This is your first period thread and you last time to do SPG. I sincerely hope the Leafs eviscerate the damned, dirty Senators. Also, I found a goalie for the Leafs not named Dustin Tokarski. I think they could be brilliant in a few years.