This one has taken a while. I'll claim extenuating circumstances. I won't detail them, but I'll claim them.

When I was in high school, we played a game at lunch called "Screw Your Neighbour." The objective was not just to win, but to damage as many of your opponents as humanly possible. If you happened to lose a given hand, but took a whole bunch of other players down with you, well, that wasn't really too bad.

Much of the history of hockey reads as that card game played for money.

From the dawn of professional hockey (and earlier, for that matter), the game has been about winning. And money. Sometimes even in that order.

I left off at #5 with the decision of the NHA to add a pair of teams to Toronto, using two of the idle O'Brien franchises. This was to be true to start the 1911-12 season. Ambrose O'Brien balked at the travel costs of going to Toronto, and this marked the end of the line for him in the league he had founded. Two years in, it had outgrown him. 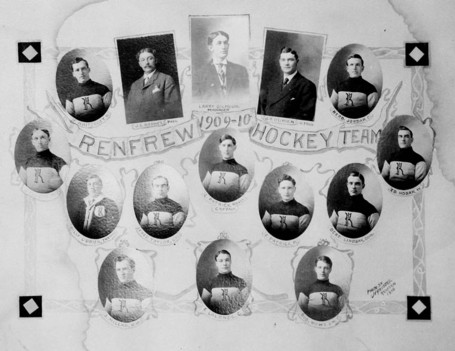 (Renfrew - via data2.collectionscanada.gc.ca - the NHA was created for them to play in, and now they were out)


Toronto wouldn't get its teams just yet, though. A fancy new building, complete with artificial ice, needed to be built and it wasn't ready. Toronto would have to wait. (As such, I won't talk about them - yet.)

This being the case, O'Brien looked at bringing Renfrew back for one more season, but was rejected. I haven't seen the reason for this, but I can suggest two - the NHA would later show a preference for an even number of teams such that no team would have to sit idle while others were playing. Renfrew would have made for a five-team league.

More importantly, I think, having Renfrew out meant that the other teams could pillage their roster, and this they did. (Screw your neighbour!!!)

The prize to be had from Renfrew was Cyclone Taylor, arguably the best player in hockey at the time. He'd played for Ottawa before going to Renfrew and Ottawa wanted him back. His rights were claimed by the Wanderers, though, and this would wind up as the first great battle for a player's rights in the new league. 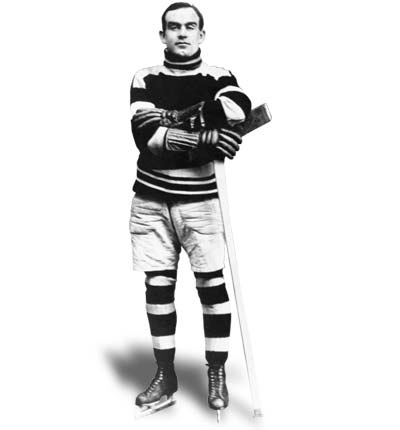 (Taylor while with Ottawa - via www.legendsofhockey.net)

Taylor had a government job in Ottawa, one that he wasn't too keen on relinquishing. His personal preference was a return to the Senators. New Wanderers owner Lichtenhein would have none of it, stating that Taylor would play for him or not at all. The Senators made some player offers to the Wanderers, but nothing enough to entice Lichtenhein to budge.

The battle immediately went to the papers, with accusations and counter accusations that both owners expected to run the league to suit themselves (probably true in both cases) along with any number of other offenses, real and imagined. In the middle was Taylor, seeming remarkably serene about the notion of sitting out the entire season.

Making things more interesting was the arrival of the Pacific Coast Hockey Association, the brainchild of the Patrick Brothers, Lester and Frank. This was an entirely new professional circuit on the west coast, and they had both money to spend and a need for high-end players. They took a long look at Taylor, as well.

Ottawa raised the ante by deciding to dress Taylor for a game against the Wanderers. He hadn't played in months and it showed, as he was lifted after the first period. The Wanderers filed an immediate protest with the league, and the Senators and Taylor were fined. The game itself was ordered replayed.

That proved to be Taylor's only regular-season action. He played in an post-season exhibition series against the PCHA, then signed with the PCHA prior to the start of the next season. The Ottawa/Wanderers snit cost the NHA the biggest name in the game. Taylor would spend the rest of his career in the west. 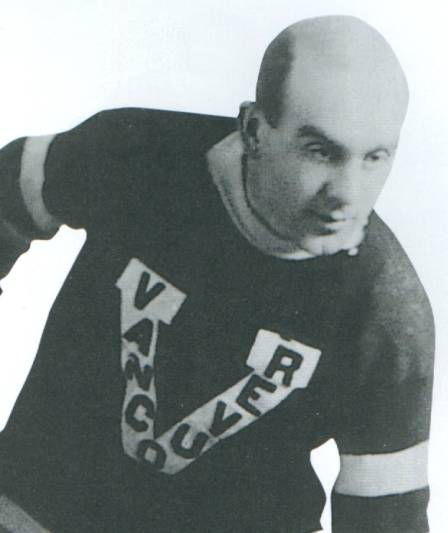 (Taylor in Vancouver - via www.bchhf.com - "if I can't have him, than neither can you. Nyaah. Whaddaya mean we all lose?")


Monkeying with each other over players was one aspect of the game. The other was monkeying with the players themselves, usually over money. Most everything was to do with money and spending as little of it as they could get away with. At the league level, you see this in the decision to put two teams in Toronto as a cost saving measure (two games out of one road trip) and in lots of squabbles over transfer fees that rarely if ever seemed to be paid.

With the players, money squabbles really arose after 1909-10 and the great sums teams like Renfrew were spending in order to win (or not win, as it turned out). For 1910-11, the NHA tried to impose a salary cap. This went over about as well as one would expect. The players, led in part by Art Ross, threatened to set up their own league (remember the new WHA?), but they were done in by the NHA, who controlled all the important eastern arenas. No ice, no league (this also appears later with Mr. Livingstone.) Salaries came down. 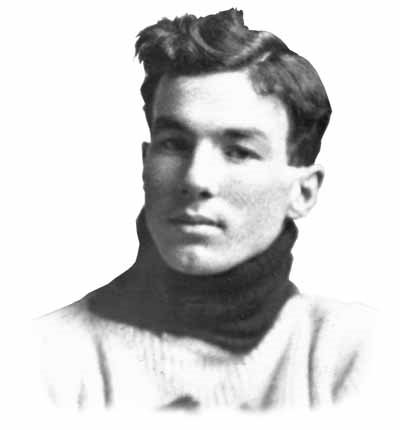 This was also the opening for the PCHA - the league with teams and money but not enough players - which is why after one season of player raids, the PCHA and NHA would settle on a draft agreement (sort of a controlled poaching mechanism) to control player movement and salaries, and which both would immediately try to circumvent.