In the face of a protracted civil war the fledgling PPP government has joined forces with the rebel Chemmy Coalition to bring martial law and tyranny to the masses. Starting today oppression and unfairness will once again reign supreme.

Some of you voted incorrectly: 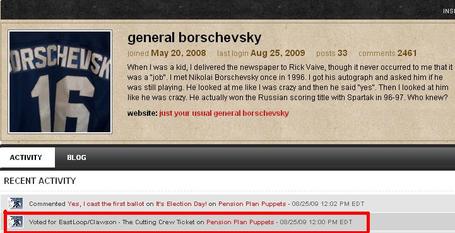 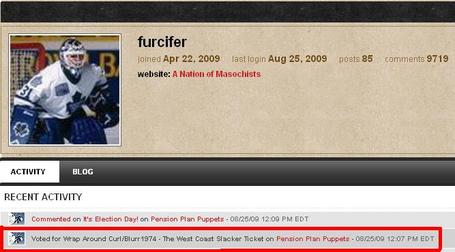 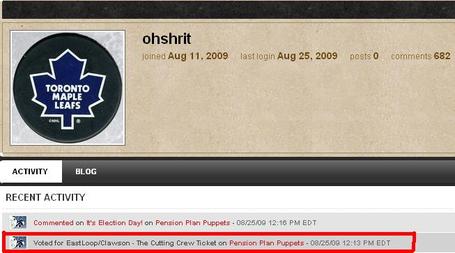 Not to worry though, your votes were fixed by the new government. This chart clearly shows the final voting results: 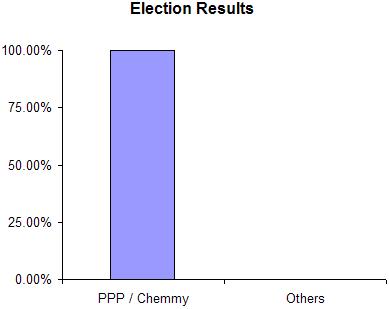 Chemmy's Coalition would like to specifically thank its secret agents OdinMercer and SkinnyFish who did an excellent job uncovering traitors and providing a useful smokescreen for the build up of the rebel army.