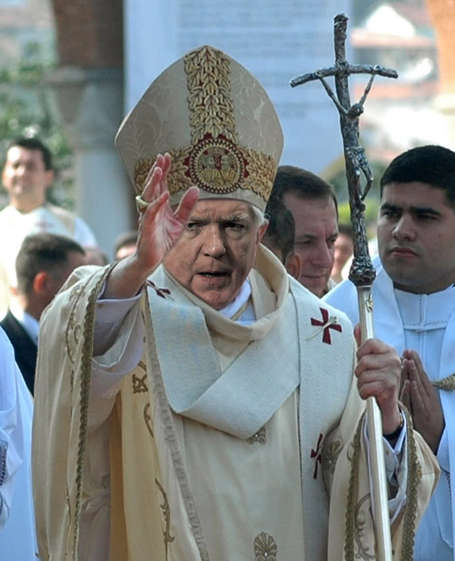 This is what happens when someone fulfills my request. Thank you, steve_w. So I was gone for a while. In my absence, the Burkies piled up. Three weeks worth. Yes, that was tons of reading. After the jump your witticisms. No context or setup. Enjoy.

PS. Remember its an honor to even be nominated. So thank you academy.

Rumour has it when Kyle Wellowood learned of this signing he immediately begain lobbying Gillis to sign Joey's brother Ronald.

If Peddie refuses, they could just interview Fletcher instead and then read Peddie's lips

Wellwood, however, did not excel using the Buttertart style of dieting.

That's not a road, Gary. That's a parking lot. An empty one.

Keith Primeau has such a rough time there he can't remember any of it.

behind the name dot com

said that the meaning of the name BRIAN is not known for certain but it is possibly related to the old Celtic element ‘bre' meaning "hill", or by extension "high, noble". It was borne by the semi-legendary Irish king Brian Boru, who thwarted Viking attempts to conquer Ireland in the 11th century. He was slain in the Battle of Clontarf, though his forces were decisively victorious.
And BURKE is from an English surname which was derived from Old English burh meaning "fortress"

So Brian Burke is literally the noble hill king of the fortress who defeated the Viking invaders and whose forces were led to glory in his memory when they defended Ireland. If any of the Habs were tall enough, they would definitely see whats coming this year...

The Marlies site looks like the intro page for the Unabomber's manifesto.

There are 10 kinds of people in this world who are right for East Loop; those that understand binary, and those that don't.

It's Sunday. PPP's mom doesn't wake him in the basement until at least 2 or 3 pm.

I joined accidentally when I was Googling and spelled "Penis Puppets" wrong. GO FLYERS!!

correction, the Leafs have always been awesome, just sometimes they are terrible at hockey

GoddTill by way of Chemmy:

This is Luke Schenn reminding you to keep your head up or I'll hit you.

Words to live by.

The Atari 800XL was my first computer back when Vaive was scoring 50 and November wasn't the only time that mattered.

You can call the NHL Aaron Burr from the way they’re dropping Hamilton.

I'll see you next Monday.