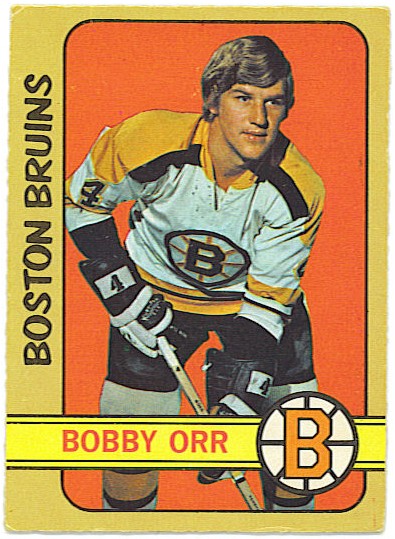 (Note: I didn't have a Pavel scan ready to go, so I took the closest approximation I had.)

Well, (pre-season) Game 1 is in the books and the kids looked all right.  When faced with the never-ending question of "who is going to score goals for this team," both Bozak and Stalberg raised a hand and said, "Maybe it'll be me."

I've never fully understood the fear over this.  The Leafs weren't supposed to be able to score last season and ended up 10th overall in goals scored.  The loss of Antropov and Moore at the trade deadline didn't negatively impact their scoring ability as players like Ponikarovsky stepped into the void.  That's actually what you typically hope will happen.  An opportunity is there, and someone steps into it.

The only significant post-season deletion has been Kubina, so I can only presume that he must have been key to the Leafs offense.  Everything ran through him, and the addition of, say, Beauchemin and his expected 28-odd points can't offset the 45 you'd expect from Kubina.

Now, I had no problem with Kubina.  He had a good shot from the point, could help on the power play, had some physicality to his game and wasn't frightening in his own end.  The defense was revamped, however, and he was on the outside and so be it.  Kaberle and White are still around to move the puck, Beauchemin may have some responsibility there (two assists last night is a solid start) and we'll see what happens.

As for goal scoring, I would imagine they hope for at least one newcomer to step up, some increased production from some of the sophmores and maybe a new forward coming in either in exchange for one of the umpteen defensemen or else some first-round draft picks (not my preferred option).

The goals will be there.  If not, adjustments will be made.

Pavel Kubina also had one of the more interesting selections of uniform numbers of any Leaf.  Barring something new this year, he remains the only Leaf to ever wear numbers 73 and 77 in regular NHL play and is the only non-goaltender ever to wear number 31.  Kind of interesting.  He'd worn number 13 in Tampa, and I always felt that he took 73 because the European way of writing "1" can pass for a North American "7."  When he got off to an iffy start, he reversed it and went for 31.  Eventually he gave up on the whole experiment and wore 77.  Bourque fan, I guess.

The HHOF take on Pavel:

"Born in Celadna, Czechoslovakia, Pavel Kubina spent four years with the junior and senior teams of the TJ Vitkovice club. He was chosen 179th overall by Tampa Bay in 1996 when he was still in Europe. Kubina decided to play the 1996-97 season with the WHL's Moose Jaw Canucks to become more acclimatized to the North American game. The Lightning were encouraged when he led his club's defence with 44 points in 61 games and registered 116 minutes in penalties.

Kubina played most of the 1997-98 schedule in the AHL with the Adirondack Red Wings but also showed flashes of his potential in ten games with the Lightning. The talented rearguard recorded 21 points in 68 games for Lightning in 1998-99. He ranked first among NHL rookies in average ice time per game (22:47) and third in hits (156). Following the regular season he helped the Czech Republic win the gold medal at the World Championships in Norway and finished second among defencemen with eight points.

Kubina continued his improved play in 1999-00 by leading the Lightning in power-play goals and providing a physical presence on the blueline. He set a personal high with eleven goals in 2000-01 to rank fifth on the Lightning and for the second time in his career represented the Czech Republic at the World Championships.

In 2001-02, Kubina established a career high in assists with 23 and points with 34 before representing his country in February at the Winter Olympics in Salt Lake City and later that spring at the World Championship. After coming off a career year in points, Kubina's offensive numbers dipped in 2002-03, however he remained one of the team's most durable players as the Lightning entered the post season for the first time since the 1995-96 season.

Coming off a second round elimination in the 2003 playoffs, Kubina and the Lightning rebounded in 2003-04 capturing their first Stanley Cup title in franchise history.

In the summer of 2006 Kubina became an unrestricted free agent and was signed by the Toronto Maple Leafs. Earlier that year, Kubina represented his homeland at the 2006 Winter Olympics and earned a Bronze medal. " 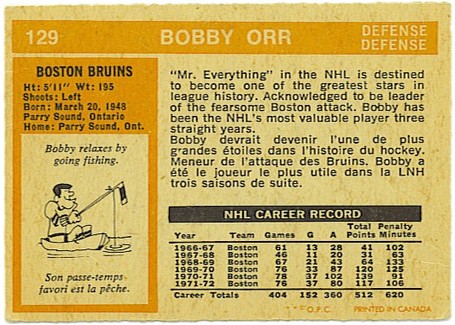