I was watching Adventureland last night and in between humming along to some great tunes and realizing that Kristin Stewart was that same gal from Twilight, I drifted to thoughts of hockey. Suffice to say, the movie was not all that great (the soundtrack was pretty killer though...)

The summer's almost over and training camps open in less than two weeks time. Can you smell it...? 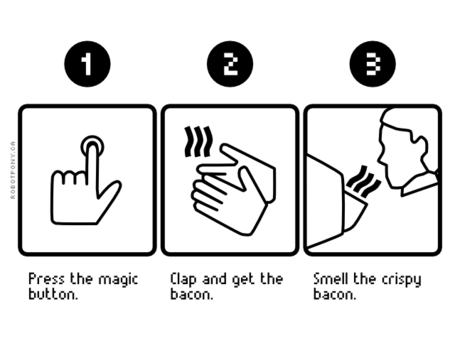 (Glove tap to mf37 for the graphic link) via robotpony.ca