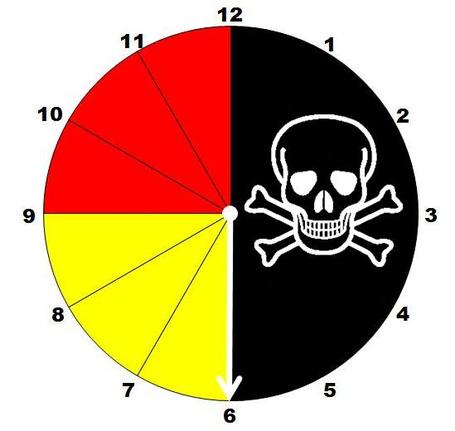 It is absolutely no surprise but the Toronto Maple Leafs have not been getting as much help as needed from the other teams around the league. Tonight was no different as the New Jersey Devils, formerly known as the Unbeatable Juggernaut, were on the wrong end of a 2-0 shutout by Ryan Miller and the Buffalo Sabres. The Leafs were no doubt aware of what was happening as the Sabres were headed towards a win. For 38 seconds, after Joffrey Lupul had tied the game, it looked like the Leafs might have a shot at keeping pace and setting up a hell of a showdown in Toronto on Tuesday night.

While the Leafs didn't get any help in the playoffs race they did get some in the race to make the Bruins' first rounder as poor as possible. Tampa Bay, one day after they did the Leafs no favours, finally tossed the Buds a bone by downing the Carolina Hurricanes 4-2. St. Louis beat Minnesota in regulation, Los Angeles beat Colorado, and Philadelphia beat the Islanders.