Share All sharing options for: Guide to the Playoffs: Los Angeles Kings

The Case Against Los Angeles

The Case For Los Angeles

The Kings have a talented young team. In fact, I figure a lot of Leaf fans would love to see Toronto follow a similar climb into contention over the next few seasons. While their top scorer, Anze Kopitar, is out for the remainder of the season, there is still a lot left to like on the left coast. Drew Doughty and Dustin Brown headline a group that includes Wayne Simmonds, Jack Johnson, and Jonathan Quick (the Western Conference version of James Reimer). They're fast, physical, and exciting, and no one expects them to have much success. Hmmmmm...sounds a lot like a certain other team you're all familiar with. Sounds like a team that could use your support this spring.

The Kings are completely doomed and have absolutely no hope... so hey, at least you guys are used to it. 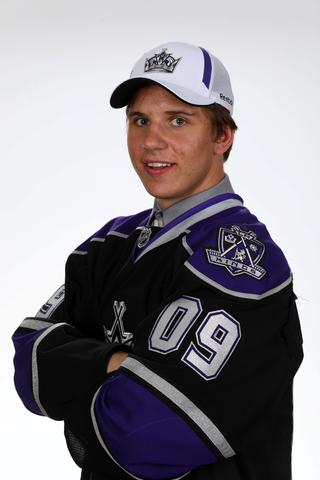