Guide To The Playoffs: Phoenix Coyotes

Share All sharing options for: Guide To The Playoffs: Phoenix Coyotes

The Case Against Phoenix

The Case For Phoenix

Throw.The.Snake. As a fanbase, they took Chemmy's idea for responding to Wings fans' obsession with octopi and ran with it. They aren't many (yet!) but they are passionate. They have no history of screwing the Leafs over and we can probably give them credit for gifting us Dave Ellett. Also, the only Coyotes fan I really know is a great guy. Plus, who wants Detroit getting closer to our 13? No one. Oh, and BizNasty.

2 reasons to root for the Coyotes: #throwthesnake and the Detroit Red Wings are horrible people. Oh and a third just for good measure, Share (edit: we think he means Shane) Doan is awesome. 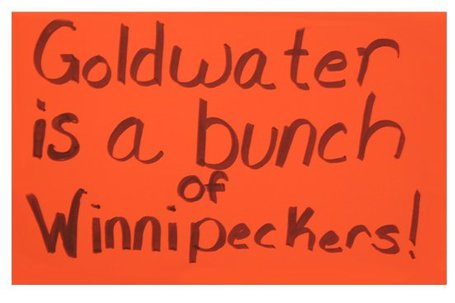 This just really made me laugh