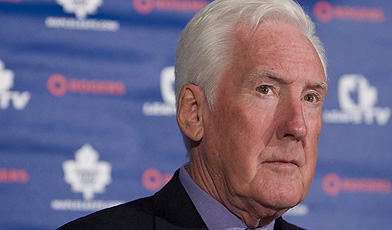 Let's be honest - Daoust's Draft Database is a thing of beauty for both hockey fans and people who get a semi over huge tables full of numbers ripe for analysis (that'd be me on both counts). His initial suggestion that playing with it would be a group of people "hours and hours of entertainment" proved a little false as I tried impressing my girlfriend with my command of Maple Leaf drafting history and she seemed rather underwhelmed. There were trenchant comments made about how I could remember Kyle Wellwood's points-per-year (19.2 at the time of the spreadsheet's creation) but not birthdays or anniversaries, and I think I spent that night sleeping outside, but I'm pretty sure I'm not at fault here. [Editor's Note: Absolutely not]

Like the last time I used this, I'm shamelessly ripping off an idea I saw somewhere else first. Some may call this plagiarism, others uncreative, but in rejoinder I simply present Oscar Wilde's famous quote on the subject - "Talent borrows, genius steals" - and invite them to give my nutsack a tonguebath. In this instalment of "Be steals from other sites", I'm ripping off something else from Hockey Wilderness - their "Where Are They Now?" series has covered all of Minnesota's drafts from 2000 to 2009, what was then the most recent draft. Unrelatedly, Reynolds' assertion that trading Nick Leddy for Cam Barker and saying "I have a feeling [Barker] will be around a while" has aged less like a fine wine and more like the produce of the average Kentuckian's combination moonshine still/meth lab. But still, time doth indeed make fools of us all. As I will probably end up showing here.

Initially, I'll only be going over the drafts from 2000 to 2009 for two reasons - firstly because it's too early to judge picks from 2010 or 2011 and secondly because it cuts off juuuuuuuuust before Tyler Seguin makes an appearance, the bastard. Starting at 2000 seems to make sense, and it happens to open with a name that I would imagine quite a few of us have screamed to the heavens in frustration in the past. The career statistics listed in each case are good as of June this year, when I'm lead to believe the database was last updated. 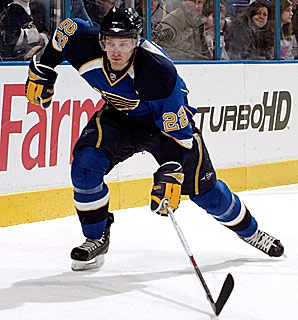 Oh, Bradley. It could have gone so much better than it did. His draft season wasn't spectacular - 60 points in 59 games isn't bad, by any stretch, but considering Raffi Torres had 91 that same year it's probably not something to hang one's hat on - but judging by the way he spent two more years in juniors before spending the majority of the 2002/2003 season in the AHL, it seems like the slow-burn approach to his development was going alright.

Until Owen Nolan fucked it all up, that is.

Boyes, of course, was traded with Alyn McCauley and a pick that later became Mark Stuart to San Jose for a full 79 games of Nolan's services over the remainder of that year and the next, and if you need reminding, scored 43 goals with St. Louis in 2007 to spark off an avalanche of articles about how the Leafs dealt away the first-line centre they so desperately needed to succeed Sundin. Boyes' career hasn't exactly gone according to plan - he's now with his fourth organisation, hoping he can carry his post-deadline form with Buffalo into the new season - but he still has some time to work with.

Verdict: The player himself? Win. Despite the various missteps his career has taken, Boyes ranks sixth among all skaters in goals scored, eighth in assists (behind John-Michael Liles, among others) and seventh in points. Toronto's management of him? Bust. This isn't a judgement on the deal at the time as I am operatiing with hindsight, but with hindsight it looks terrible.

I think the above says it all - Vernasky apparently made so little impact on the sport that HockeyDB has no entry for him. If you find one, by all means let me know. This would be a poor career summary for a fifth or sixth-round pick, on Vernasky it's just offensively terrible. 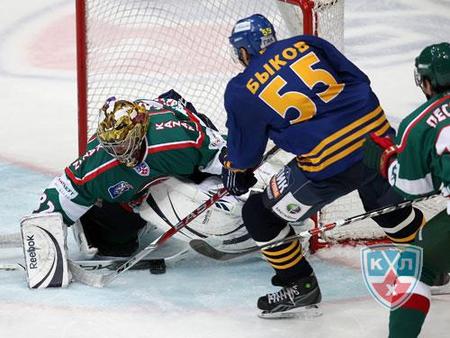 he biggest surprise here, for me, is that Tellqvist actually has a winning record. I actually rather liked the guy, I have fond memories of riding a platoon of him and Ed Belfour to a Stanley Cup victory in EHM 2007, so it's quite nice to see at least one of his stats isn't terrible. He was never more than a backup - his career high of games is 29, split between us and Phoenix in 2006 - but he wasn't totally incompetent. Rather ominously, there's something about his face that reminds me of Jonas Gustavsson.

Still On The Board: Very little, actually. The closest I can find is Kurt Sauer (88), but even that's a bit of a stretch because he comes two picks before our next entry.

Verdict: Neutral. He wasn't good enough to call this a win, but he wasn't bad enough to be labeled a bust. 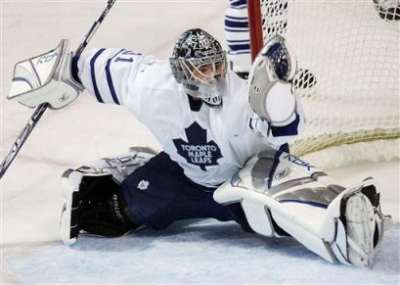 Although he spent a lot of time in the AHL, both with St. John's Maple Leafs then the Marlies, and came close, he never quite managed to crack the NHL. The closest he came was in 2005, where he was third in the team's goaltending depth chart before Jean-Sebastien Aubin was brought in to relegate him to fourth.

Verdict: Has to be considered a bust. He had some tough luck, but never making the team makes him a bust in my eyes. 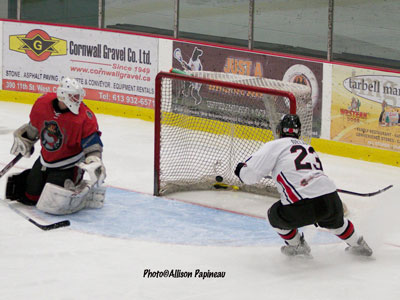 As above. Delisle made so little impact that Wikipedia has neither a page for him nor a record of what position he played.

Of the above, only Cote saw any NHL time, playing eight games and going +2 over that period.

Verdict: Semi-bust. From about round five onwards, finding a player who can contribute in the NHL is basically all down to luck rather than judgement, and my guess is most of these players were basically stick-taps to the Leafs' scouting team.

Career Players: Two. Daoust's criteria for ‘career player' is that he must play a minimum of 200 games, but Tellqvist is obviously a goaltender and I'd lean towards putting him here because he might actually have been the best player available at that point in the draft.

Grade: F. We had one genuine success here and he never appeared as a Maple Leaf. The only place you'll find this get any other grade is on Bleacher Report.

What grade would you give this draft?