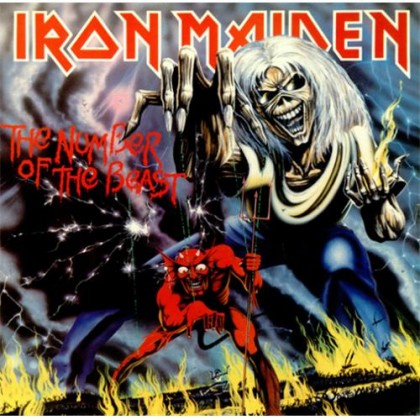 Tonight the Leafs face off against a team that was, until rather recently, in the hunt for the final playoff spot. Since the All-Star break, however, the New Jersey Devils have gone 8-1-1, and now stand 8 points above the Leafs in the standings (and have a game in hand). The Leafs, as we know all too well, are not doing so well these days, with a 4-5-1 record in their last 10, and have lost 5 of their last 6.

With the Winnipeg Jets on their heels, this is the kind of home game that is of the "must win" variety for the Leafs.

Jonas Gustavsson will get the start tonight, after James Reimer (along with the rest of his team), had a rather unfortunate evening against the Canucks. The Leafs have received .867 goaltending in their last 6 games.

Martin Brodeur, who has been on fire for the last 10 games, will start in goal for the Devils.

Mikhail Grabovski will look to snap his 9-game goal drought, his longest since a 12-game stretch that started off the season. Thankfully, his possession numbers still look strong enough to inspire a certain amount of confidence that the goal-scoring touch will find him again.

Here is Toronto's projected lineup as per James Mirtle: