Why the Leafs should kiss Kessel goodbye and send Phaneuf packing:

A compilation of dumb thoughts from Leaf fans

I've compiled some the best remarks from comment sections of Toronto newspaper sites and, of course, HFboards. I thought you all could use a good laugh today. 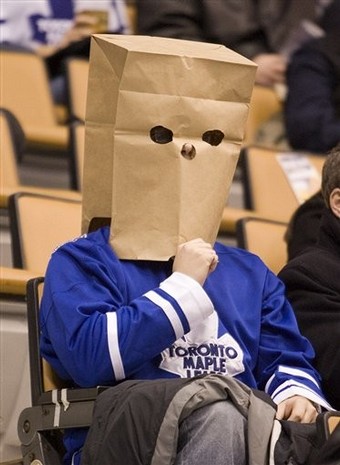 And my favorite one of them all:

It could be said that he [Phaneuf] maybe never really wanted to be the captain....just a d*** that wanted to run the iPod.