Death of a Legend

The end of the best parody stats account ever.

Share All sharing options for: Death of a Legend

It's with a heavy heart (not really) that I announce a death in the hockey family. TSN's Stats Guy is no longer TSN's Stats Guy because he somehow got a job hosting on the NHL Network. Worst of all, on his Twitter account he deleted every single nonsense tweet he made over the year, and now it just redirects you to @LeafsStatsGuy which is probably the intern he had pulling these stats for him all along. And just like the former, this account has never mentions advanced stats.

This one's for you Stats Guy. 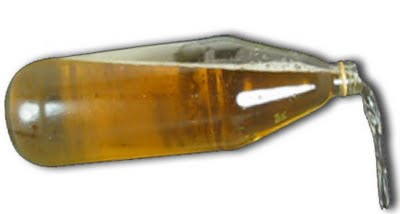 Leafs Nation Top 20 Prospects: Mid-Year Rankings
Do these guys even go to the rink?

Dangle also has a Podcast
Click the link and listen to it.

Undisclosed Injury: David Clarkson's Elbow
Breaking down the likely details about why Clarkson is out of the lineup

Hockey Players On Tinder
Thirsty hockey players have found a new way to get girls. Our old friend Jiri Tlusty looks to have learned his lesson!

The Oilers Power Play Woes: Not This Again...
Welcome back my friends to the show that never ends.

Our Response In The Matter of The Royal Half v. III Communication
JR Lind is pretty great.

The Holy Grail Of Westvleteren: The Quest For The World's Best Beer
A true consensus on the world's best beer is about as unlikely to happen as world peace, but some very particular Belgian monks make a very persuasive case. JP writes about his trip!

Fixing the Edmonton Oilers Part 2 – Filling Team Needs
Part 2 of a 3 part look at fixing the Oilers without the orbital nuclear strike.

An Interview with Jim Hughes, Director of Player Development
Guess the Leafs don't think every blogger is an idiot that lives in their basement. Wonder why ;) Good interview

Hockey Hypotheticals
A Canada B is selected and plays Yzerman's squad