Who Should Be The Maple Leafs' Captain?

The reign of Dion Phaneuf as captain of the Toronto Maple Leafs will now feature long drawn out collapses in 2011-12 and 2013-14 and a quick strike heartbreaker in 2013. He clearly cannot be a good leader but who can replace him?

Share All sharing options for: Who Should Be The Maple Leafs' Captain?

Right now the Toronto Maple Leafs find themselves mired in their worst losing streak since 1985 and with their playoff hopes all but dashed. This team has a lot of holes that need to be filled in the offseason but we can all agree with David Shoalts in that the largest hole lies in the leadership ranks. A ship is only as good as her captain, a racecar only as fast as its driver, a horse only as quick as its jockey. Without the right person leading the charge up San Juan Hill, the Leafs are doomed to flounder yet again and we just can't let that happen. Dion Phaneuf had his shot and missed. It's time for a new captain in Toronto. It's time for the right captain in Toronto.

So who is the right captain? How do we determine the man worthy of such distinction? Easy.

We play Leafs Singled Out!

I'm your Leafs-centric Chris Hardwick with a better haircut, YakovMironov is your Leafs-centric pro-vaccination Jenny McCarthy, and we've got 858 current NHLers who want to be the next Toronto Maple Leafs captain so let's get right to it and find your man!

We've got 6 categories to help narrow down our search, and here they are: 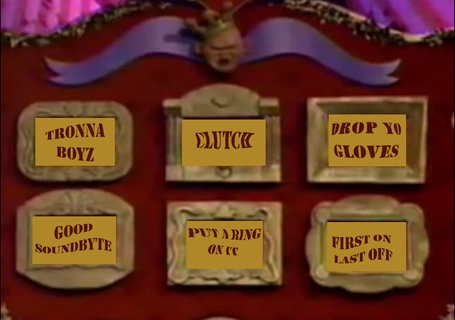 First up, it's "First On, Last Off", sounds kinky, I know. But no this of course is in reference to those quitter Euros like Ales Hemsky who never give it their all in practice. So our captain has to be a hard working Canadian and that drops our available captains from 858 to 609 because holy shit the NHL is mostly Canucks.

Next category, "Good Soundbyte", and there isn't a better soundbite in the hockey world than Don Cherry. And what type of player does Don Cherry love more than any other? That's right, good ol' boys from Ontario dontchaknow *thumbs up. BAM! We say goodbye to another 427 players and hello to the 182 NHLers from Canada's best province.

If there's another thing Leaf fans and media love, it's a homegrown player. So what better thing to have than a homegrown captain? "Tronna Boyz" is our next qualifier and that means only players born in and around Toronto (London's too far West, Peterborough's too far East, St. Catharines is too far South, and Barrie's too far North) are acceptable here. 772 players down, 86 to go.

Next, if you're going to lead, you've also got to win and you win by being "Clutch". What's clutch? Clutch is performing in the playoffs where the games actually matter. What does 'performing' mean? It means scoring over 0.6ppg as a forward, or 0.4ppg as a defenceman for your career. Sixty-nine player don't make the cut and 17 players are moving on.

While clutch is nice, it's even better if your captain can bring experience and there's no better experience than "Puttin' a Ring on It". A Stanley Cup ring that is. If you want a guy in the locker room to inspire the team to want to raise the Cup themselves, it's best if the captain can speak from personal experience. Piss off losers, only winners get to wear the C. That eliminates 15 more players and leaves us with our final 2 competitors:

So how do we separate these two deserving players? Same way we separate the men from the boys; fighting. If your captain's not willing to "Drop the Gloves" for his teammates, then how can he ever convince them to join him in battle? When we compare career fights, between the two, our choice for captain becomes clear. With a 4 to 1 advantage in fights, the winner of Leafs Singled Out is............

JUSTIN WILLIAMS, the man who should be the next Toronto Maple Leafs captain! 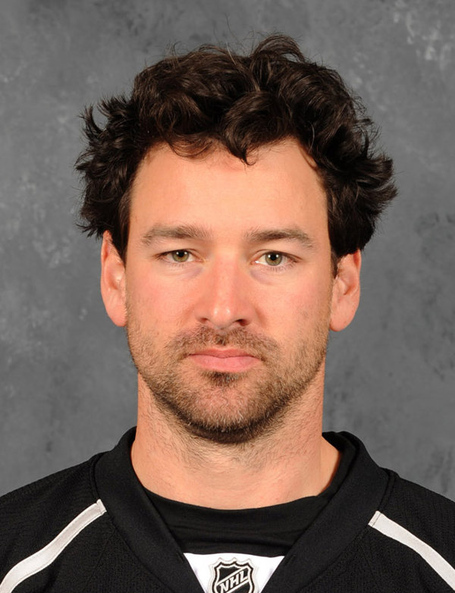