The new NHL season is about to begin. You remember all the trades and free agency moves over this off-season, right? Of course you don't! Here's a refresher of who has moved where.

The Blackhawks cap situation was ugly heading into the off-season. With Jonathan Toews and Patrick Kane soaking up $21M all on their own, they needed to make some big moves. And boy did they ever!

The first was to send young star and restricted free agent Brandon Saad to Columbus in exchange for Artem Anisimov, Marko Dano, Jeremy Morin, and Corey Tropp. Dano and Anisimov will make a positive contribution to the Hawks offence. Dano is a promising Slovak prospect forward from the 2013 draft who picked up 21 points in 35 NHL games last season. Morin and Tropp were dumped on waivers last week. You may recall Tropp from his time in Buffalo and specifically when then-Leaf Jamie Devane broke his jaw during the infamous "John Scott vs. Phil Kessel game".

Next the Hawks sent Patrick Sharp packing. After 10 seasons with the Hawks it will be quite a surprise to see him in Dallas green. Coming back to the Hawks in the trade are defenceman Trevor Daley, and winger Ryan Garbutt.

A salary dump trade sent Kris Versteeg and Joakim Nordstrom to the Hurricanes for picks and prospects. It's not the first time Versteeg has been traded for picks. One of those prospects also happens to be a Leafs draft pick from 2011.

The Hawks let veteran Johnny Oduya go in free agency and he will join Sharp in Dallas. Also leaving via free agency is Antoine Vermette, who was signed by the Coyotes, and Brad Richards, who went to Detroit on a 1 year $3 million deal. Remember when the Leafs were desperate to sign Richards back in 2011? Good times. Oh, wait. No they weren't.

Ryan O'Reilly's tumultuous time with the Avalanche finally came to an end with a trade to Buffalo. From the wacky Offer Sheet saga by the Flames in 2013, to his father's Twitter rants about the team management, it was a wild ride where he moved up from being a 2009 second round pick, to the highly sought after first line centre. Also going to Buffalo was winger Jamie McGinn who missed most of last season with back surgery.

Coming in to Colorado in the trade is Mikhail Grigorenko (exact age unknown), the Sabres 2012 first round draft pick. Grigorenko was continuously bounced around between junior, the NHL, and the AHL. At one point his transfer to the AHL was famously rejected by the league because the Sabres management apparently had no idea what they were doing. Grigorenko was apparently so upset with his bizarre treatment that earlier this summer that he openly mused about moving back to Russia. In the end, a trade it was happened, and expectations are set at about 30 points this season where he will play under the coach who drafted him in the QMJHL. Also arriving in the trade is defence prospect and 2013 first round draft pick Nikita Zadorov.

Departing to retirement is Danny Briere. Briere was drafted in 1996(!) by the Coyotes and retired at the end of the 2014-15 season. Briere originally arrived in Colorado via a trade with Montreal for P.A. Parenteau. PAP is now with the Leafs. So this means the Leafs won the Briere trade, right?

The Avalanche have also picked up Curtis Glencross on a PTO after he was released from the Leafs training camp, which might be kind of awkward for Matt Duchene. 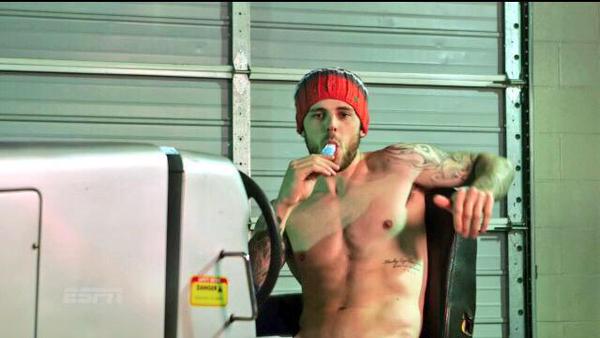 When it comes to the Stars, many of the changes were done in the Black Hawks recap above. Patrick Sharp was traded to Dallas in August for Trevor Daley and Ryan Garbutt. Sharp will add to the Star's offensive punch, including Benn and Seguin, which may surprisingly be exactly what was needed.

Also as noted above, The Stars picked up free agent and veteran defenceman Johnny Oduya.

Rich Peverley formally retired, one year after his scary cardiac incident on the bench. He will step into the front office and join the Stars player development staff, which seems to be what every retired player is doing this year.

Beyond Oduya in Free Agency, The Stars parted ways with 2009 first round draft pick, Scott Glennie after an uninspiring performance that has led him to only a single NHL game. Glennie was selected with the eight pick, immediately following Nazem Kadri.The Stars also let go of Shawn Horcoff, who signed with the Ducks, and goalie Jhonas Enroth, who signed with LA. 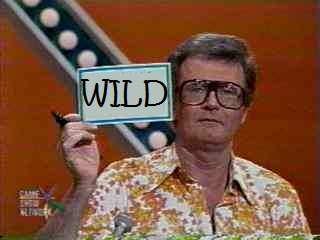 The Wild had a big get this summer, signing coveted NCAA free agent Mike Reilly. Reilly was drafted by the Blue Jackets in 2011, but stayed in school, earning his UFA status this summer. The Minnesota native signed on with the home-town team. Last season with the Golden Gophers he picked up 42 points in 39 games.

The only other change to the roster was dumping veteran goon Matt Cooke via a buyout. Cooke; noted dirty hit enthusiast; 2012 Masterton Trophy nominee for his hard work to become slightly less of a piece of shit than normal; and Sirhan Sirhan comparable; has yet to sign a new contract.

A month before last season's trade deadline The Leafs traded Cody "Fruit Cup" Franson and Mike Santorelli to Nashville in exchange for their first round draft pick, Brandon Leipsic, and Olli Jokinen (proud member of the Barely a Leaf All-Star team).

Franson did not mesh well with the Predators and they let him go to Free Agency this off-season, where he famously had trouble getting a deal, and eventually wound up in Buffalo.

The Predators were busy with buyouts this summer. First they let go of Viktor Stalberg, two years in to a four year contract. Stalberg made his way to New York and could be a huge turnaround story for the Rangers. Next they bought out the last year of Rich Clune's contract. Clune played the whole 2013 season, and most of the 2013-14 season, but this year played a single game, and was then sent to the AHL. Clune opened up this summer in the Players Tribune with a powerful op/ed about his struggles with addiction.

If you saw me out at a bar in Ontario or New Hampshire or Los Angeles, laughing and cracking jokes, you probably would have thought, "Look at that kid. He’s living the dream."

What you wouldn’t see is me waking up shaking in my bed at 5 a.m., my nose bleeding all over the pillow.

Clune, a Toronto native, has signed an AHL contract with the Marlies and is looking forward to a fresh start here. 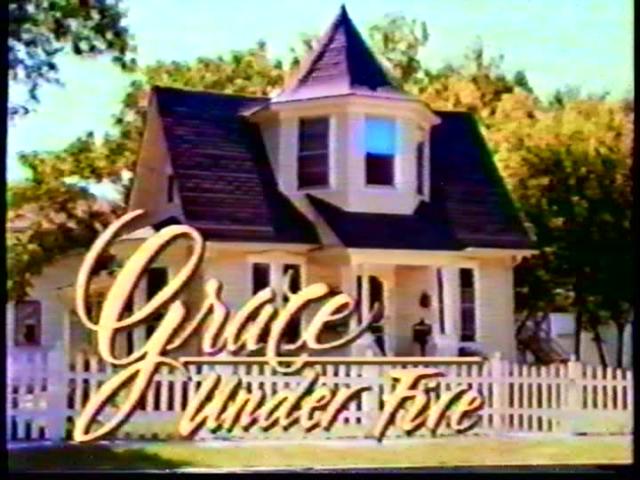 As I mentioned in the Metropolitan Division preview, one of the biggest trades this off-season was the swap of Troy Brouwer from the Capitals, and T.J. Oshie from the Blues. This was what many would call a "real hockey trade". Unfortunately, everyone in St. Louis is forgetting Troy Brouwer exists!

The most interesting bit I learned from researching this trade is that it's not just Boston that has homer newspaper columnists who spew whatever made up bullshit a team asks them to.

In free agency the Blues picked up Kyle Brodziak from the Wild to replace Marcel Goc, who decided to take his talents to Germany. Leaving via free agency are Zbynek Michalek to the Coyotes, and Barret Jackman to the Predators.

One person not leaving is Ken Hitchcock. Under fire after the Blues disappointing first round playoff exit last season, he gracefully agreed to a short one year contract renewal for this season.

After their first round bounce from the playoffs last season the Jets decided to double down on the existing roster, making very few off-season moves.

They "re-signed" Alexander Burmitsov. Re-signed is in quotes because while they had his rights, he has been playing for Kazan of the KHL for the past two seasons. I guess he wants to come back.

The Jets lost Michael Frolik through free agency, but he's probably replaceable; and they signed Matt Fraser, thus somehow winning the Tyler Seguin trade, though I thought the Leafs officially won it. I'm so confused.

That's it for the Central division!

Who would have thought Jamie Devane would be mentioned here twice?

The Pacific Division will be up soon! In the mean time, vote in our poll!