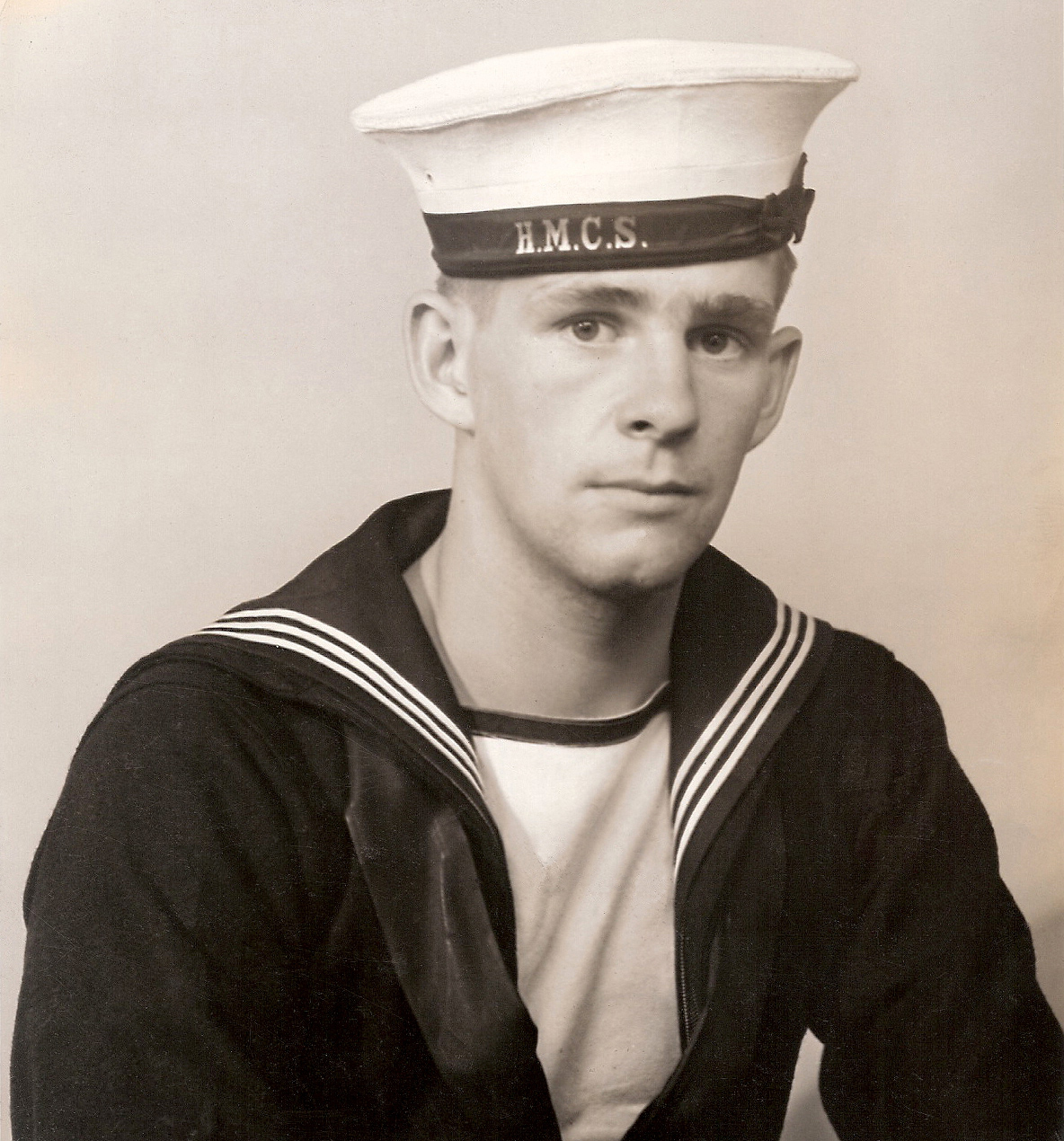 Long before he was hockey's first shot-block expert, and long before he was a popular analyst for CBC's Hockey Night in Canada, the "Golden Boy" was famous in his hometown for his love of sports.

Robert Goldham was born May 12, 1922 in the small community of Georgetown, Ontario. Early archives from the local newspaper clearly show the pride that the town felt for their young sports prodigy. Goldham excelled in basketball, football, and rugby. However, it would be his accomplishments in hockey that would later bring him fame.

The Georgetown Herald fondly remembers the youngster as a "little happy-go-lucky, dirty faced kid." He often hitched rides to watch games at Maple Leaf Gardens, riding in an apple box on the back of a truck. They recalled a boy who incessantly played shinny on frozen ponds and creeks, who would "monopolize the arena with the local James St. Gang" every chance they could get. Goldham learned much from these golden years, claiming that "playing with 35 guys divided by 2, now that's when you learn to skate and stick-handle." In a 1940 Globe and Mail article, writer Ted Pitkin described him as "real big-league timber...a lean, raw boned stripling of 16 who shook incoming forwards from stem-to-stern."

The arena Goldham starred in was destroyed last year. 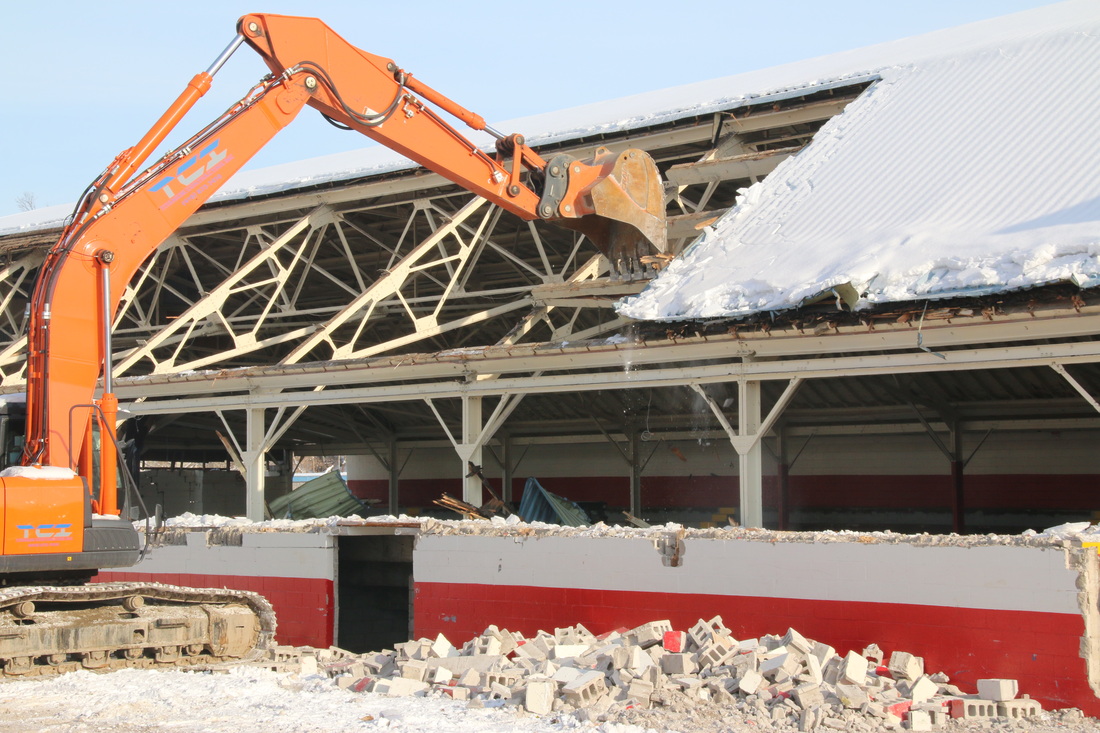 Bob claimed that he never really learned hockey strategy until his days with the Toronto Maple Leafs. To help the "greenie," coach Hap Day teamed Goldham with veteran stalwart Bucko McDonald. Goldham praised his defensive partner for showing him the ropes, saying "Bucko told me to watch a forward's shooting shoulder, and when it drops, he's going to shoot. You have to study forwards just like a baseball catcher studies a batter to know what they will do."

In the 1953 classic "The Hockey Book," author Bill Roche interviewed the legendary coach about the pairing. Day recalled a practice when he tried to teach the duo the fledgling art of the shot block. In his first attempts, Goldham deftly fell into the shots of the three forwards attempting to score. Bouncing Bucko, who Day described as a "stand-up-straight-and-knock-'em-down" type, was initially not quite so nimble. He dropped to the ice to thwart the rushing forwards, and then "straightened up with a jerk and howled to high heaven." He had stabbed himself in the butt with both skates. The gashes required stitches and a layoff from play, but Bucko eventually learned how to "guard the Leafs' rear- and his own, too!"

In the 1940's, equipment was paper thin and primitive compared to today. With no helmet, Goldham would drop to one knee and keep his hands beside his body to take up as much room as possible from the shooter. The 200 surgical stitches to his face and head were a testament to the danger and effectiveness of his play. In a 1952 interview with The Hockey News Goldham explained to writer Marshall Dunn how this style once saved his team a goal against the Montreal Canadiens, but resulted in a ten inch scar on his face. He had dropped for a shot by Rocket Richard. "The Rocket followed through with his stick after shooting. I blocked the puck with my thigh pads and I blocked the stick with my face."

During the second World War, Goldham spent three years in the Navy, which interrupted his career with the Leafs. He was stationed at CFB Cornwallis in Nova Scotia, and worked as an instructor. He put in a request to be drafted, but the captain at the naval base was an avid hockey fan and denied the request so he could play Goldham on the local Navy team. In a 1952 Herald story, Goldham displayed a self-deprecating humour. "Back when I was in the Navy, I was playing with a service team and we had Chuck Rayner as a goalie. Some one comes down, and I drop to block. I think the puck is under me, and I crouch with my head down waiting for the whistle. I'm still kneeling there when Rayner skates out and taps me on the shoulder. "Better get up now," Chuck says, "we're ready for the face-off...up at centre ice." "What had happened was that the puck had trickled through my legs, where the forward had picked it up and gone in to score. And there I was, still kneeling." 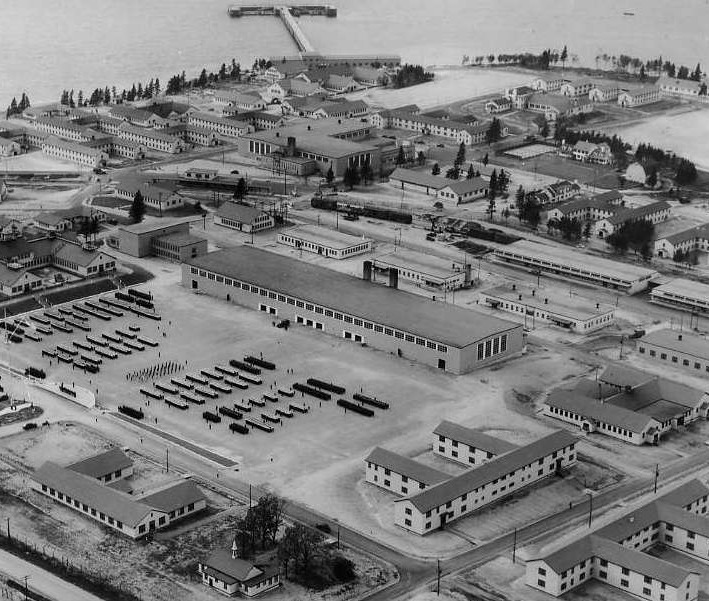 After the war ended, Goldham returned to the Leafs. One night, rugged Irishman Pat Egan hit him with a bodycheck that fractured his arm. The injury required bone grafting and four metal screws. The Leafs called up Bill Barilko, who ended up taking Goldham's place on the roster. After his injury healed, Leaf owner Conn Smythe declared that Goldham was "neither mentally or physically fit to play. We are sending him to the American League with strict orders that he be given plenty of work to enable him to return to the Leafs as soon as possible."

Shortly after, Smythe traded Goldham to Chicago. It didn't take long for the Blackhawks to fall in love with their new defender. On January 19, 1949, the Chicago Stadium Review crowed that it was "proven that he learned the three R's from the old school- Ram 'em, Rough 'em and Reel 'em."

On September 6, 1999, he passed away from a stroke. He was surrounded by his loving family. 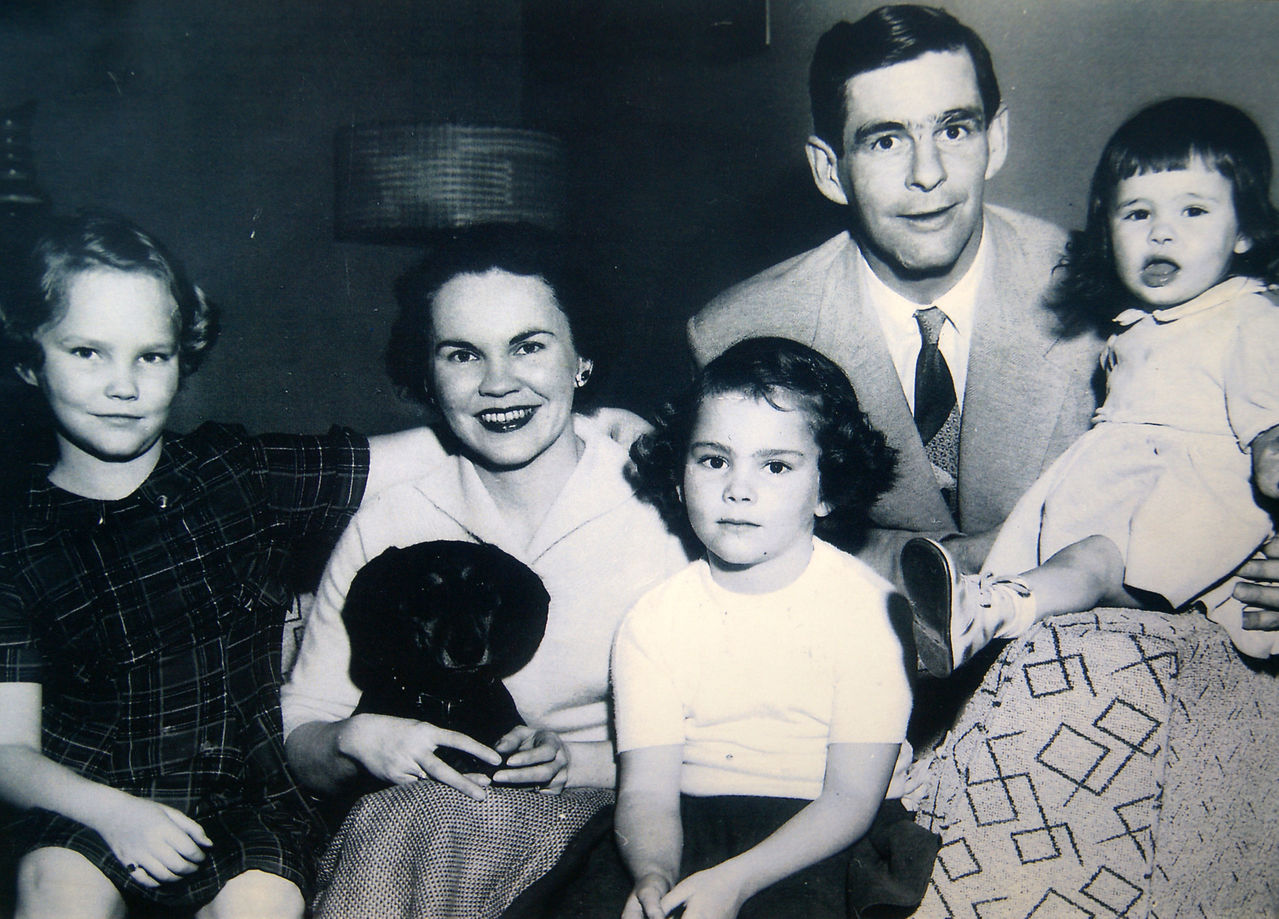 A very special thank you to Bonnie Courchesne for allowing my use of her photograph of the demolition of Memorial Arena. Her excellent documentation of Georgetown's history can be seen at www.thegeorgetownvault.com.