You didn't ask for it, but we're giving it to you anyway!

Share All sharing options for: Pension Plan Puppets is now on Tumblr!

Exciting news! We now have a tumblr!

You can now get all our hot takes right on your Tumblr dashboard once you click that follow button. Isn't technology grand?

Things you can expect from our tumblr: 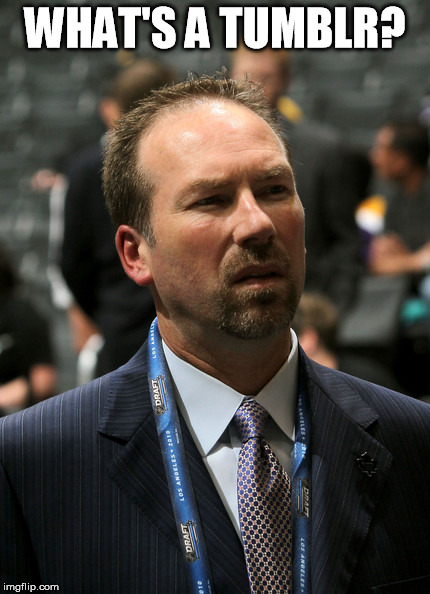 Tumblr's a blogging platform. It's like twitter but with more pictures and fewer words so perfect for me and maybe you. Also everyone on tumblr hates the platform and talks about the site with thinly veiled disdain. Despite all that, we stick around for some unknown reason which, frankly, is a sentiment that Leafs fans are pretty familiar with at this point. You'll fit right in.

Didn't EOTP just announce their tumblr? Are you stealing their ideas?

Uhhhh. No comment. Let's go to the next question.

It's late and I ran out of hypothetical questions.

Well, looks like that's it for now. When I said quick I really did mean quick. See you all on the other side! 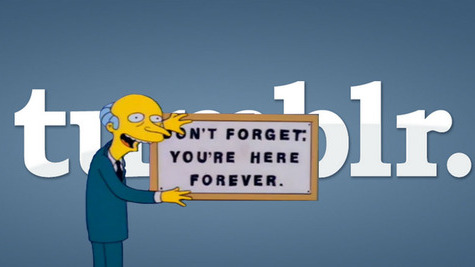