From the Branches: Hamonic to the Leafs, of course

Share All sharing options for: From the Branches: Hamonic to the Leafs, of course

Pinch hitter Acha stepping in. My thoughts go out to those who use Toronto public transit this morning.

Maple Leafs' efforts paying dividends and making rebuild less painful | Metro News Toronto
"That the outside world has set the bar low for the Buds is probably another reason Mike Babcock’s charges have come together."

(Babcock) is a hard ass, it’s a good thing though, that’s something I thrive on. I’m in his office almost daily, trying to understand how I can get better and how I can be a leader. We’ve definitely come a long way in establishing what I need to do. - Nazem Kadri

Maple Leafs' situation in net is just plain confusing | ESPN
"Reimer's revival has been a welcome sight for Maple Leaf fans. It's also a confusing one, at least for those who'd spent the past two seasons convincing themselves that he was a bum. Things change fast in Toronto, especially for the guys in the crease."

Two teams discuss trading for Bernier | TLN
"His future is still somewhat uncertain -- two rival NHL teams have recently had internal discussions about trying to acquire him via trade, according to league sources -- but all Bernier is worried about is playing better."

Gilmour believes in Maple Leafs' rebuild | TSN
The old way of building a Stanley Cup contender has been rendered obsolete by the salary cap. "In the days when I played you could just go and get free agents," the 52-year-old told TSN.ca. "There was no salary cap, so you didn't have to worry about your draft picks all the time."

Katya posted her game recap of the Marlies in comments below

NHL All-Star Game Format: The 3-on-3 will be fun so shut up | WIIM
"It's not real hockey! - No shit, Sherlock. Half the crap the Harlem Globetrotters pull is illegal under NBA rules too."

The Rangers Aren't Fighting Because They Don't Need To | BSB
"Note: If you're a staunch, unyielding traditionalist in regards to fighting in hockey, this one isn't for you."

Travis Hamonic Trade Talks: Islanders shopping defenseman at his request, per reports | LHH
So, can Toronto be considered west of anything?

Could the Bruins land Travis Hamonic? | SCOC
OK, you idiots, Boston is very definitely not "west."

NHL.com projects rosters for 2016 NHL All-Star Game | NHL
I am soooo not OK with this projected roster. No Ekblad? No Hedman? No Bergeron? Yeesh.

The NHL All-Value Team for 2015-16 | ESPN Insider
Who gives the best bang for the buck? Tavares, Pacioretty, and Seguin lead the ranks.

What determines coach salaries? A look at NHL bench bosses | Hockey-Graphs
"What types of thinking go into deciding how much a team is willing to pay its coach? Did Babcock earn the money because of his vast experience? Or maybe his excellent regular season record over a decade in Detroit? What factors correlate with coach salaries?"

Canucks limp home after 4-1 loss to Jets, losing six out of seven games on road trip | Nucks
Winnipeg Jets' second line has a killer whale of a game vs the Vancouver Canucks | Arctic

Blackhawks vs. Oilers final score 2015: Marian Hossa lifts Chicago to 4-3 OT win | SCH
Hanging On Against One Of The Best | C&B

Poor Species and El Seldo have to deal with this right now, which is why the links are late: 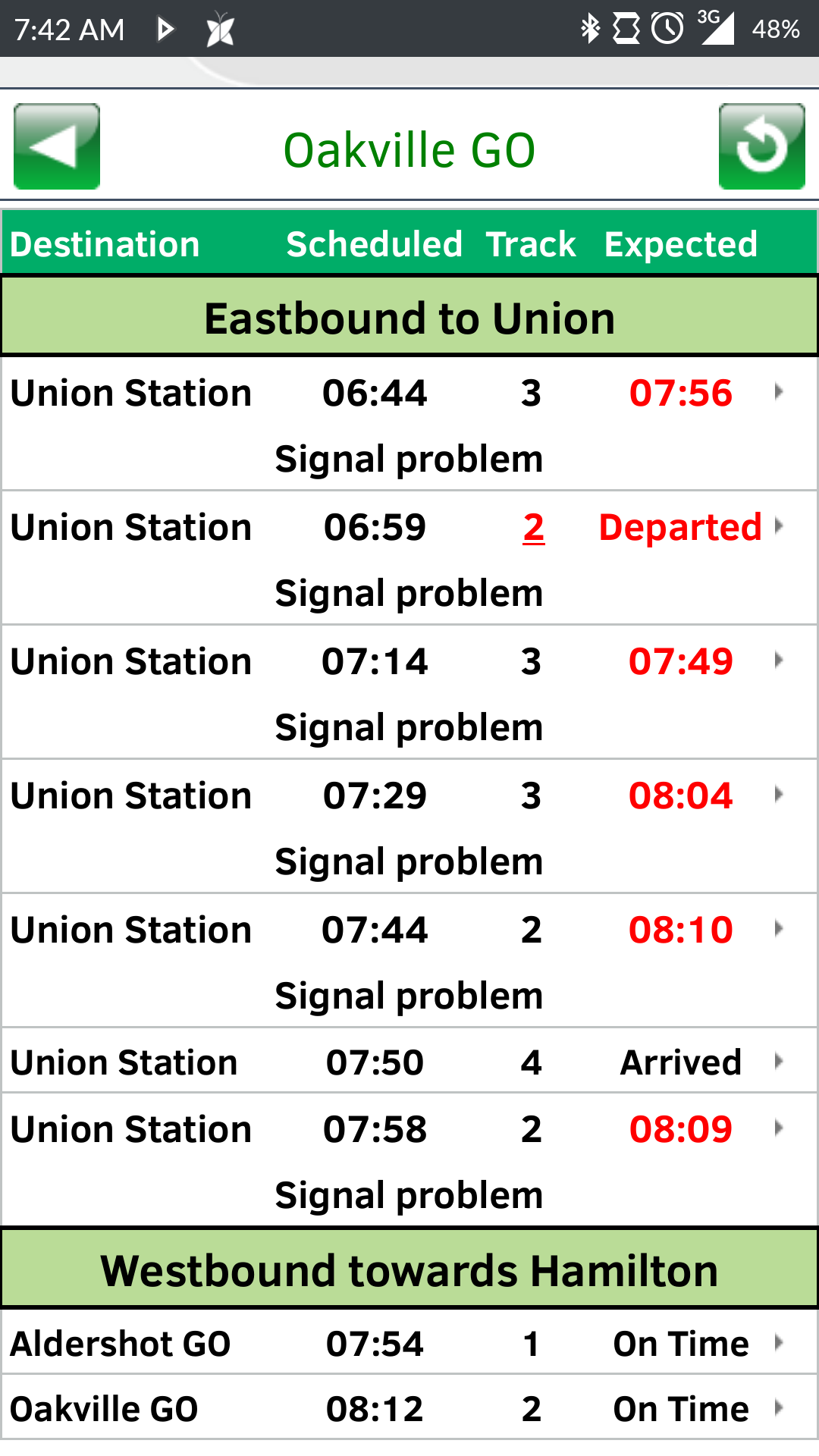