From the Branches: Babcock vs. Blashill round 2

The Red Wings make their first regular season appearance at the ACC against their old coach.

Share All sharing options for: From the Branches: Babcock vs. Blashill round 2

So, yes, the Red Wings were here in the pre-season. IT DOESN'T COUNT BECAUSE I SAY SO!

The Red Wings creamed the Leafs in Detroit in game 2 on October 9.Will we get a repeat tonight? I don't think so #teamreimvember.

We'll have a game preview up after noon. 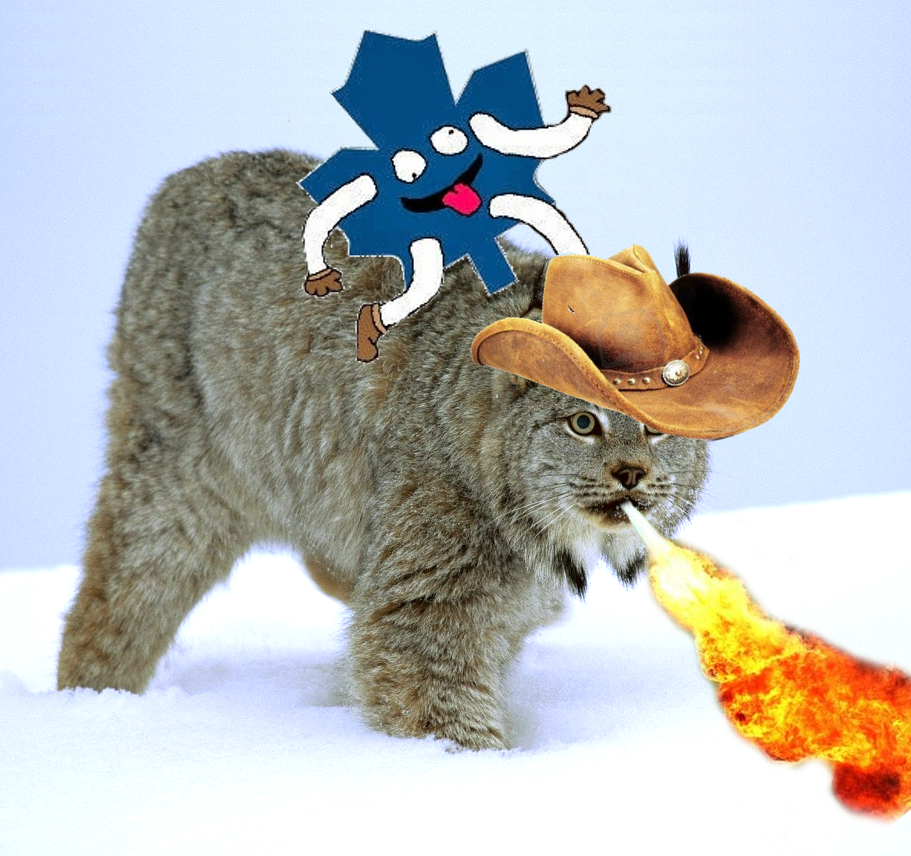 Why does Dion Phaneuf take so many penalties? - Pension Plan Puppets
We take a look at the factors behind Phaneuf's rising penalty totals.

Early Season Leaf Narratives - Pension Plan Puppets
There are a number of interesting storylines developing already this year in Toronto.

A good Ontariya boy would have stopped this.

The Sharks scored a goal that was successfully overturned by a coaches challenge. Looks like it was definitely offside.

Sharks broadcast just showed a better angle of the offside - good decision to challenge that pic.twitter.com/dOL1QZEirt

This goal was not ruled as being "kicked in". What do you think?

The Leafs are now again in last place - no tie this time - they are the officially worst team in the NHL.

Avalanche @ Coyotes instant recap: Grossmann leads the way - Five For Howling
The Arizona Coyotes come back from their break with a 4-2 victory over the Colorado Avalanche.

Predators 3, Wild 2: Hodgson's First Wins It - On the Forecheck
Preds end their losing skid in Minnesota. A tough, physical bout, but the good guys found a way.

Jets suffer from Sens-ory overload. Lose 3-2. - Arctic Ice Hockey
I normally link to the winners side for game recaps, but how could I skip a quality pun like that?

Capitals vs. Bruins Recap: That Old Familiar Feeling - Japers' Rink
Caps get back on track, down Bruins 4-1.

Lightning's offense strikes, shuts down Buffalo 4-1 - Raw Charge
Tampa Bay never looked back as it took an early lead to roll by the Sabres for the third time this season.

4. Jack Eichel shows off his speed, skill, and power, eluding 2 d-men before finding the back of the net #SixSnipes pic.twitter.com/5tQiq4EwNP

Why Hockey Canada chose Mike Babcock over Joel Quenneville for World Cup job | Puck Daddy
"Having Mike with our staff, he’s proven that he can take a group of players and mold them quickly and effectively into a two-week tournament and come out on top."

The AHL's website never got around to updating Talbot's headshot... pic.twitter.com/cz0YlwkWV7

The Habs should put Semin back in the lineup | FOX Sports
FOX Sports uses advanced stats to argue Semin should not be scratched. FO SPORTS USES ADVANCED STATS! FOX SPORTS! What a bunch of analidiots.