The Leafs pay a visit to the home of Baraccobama. Wait, What? 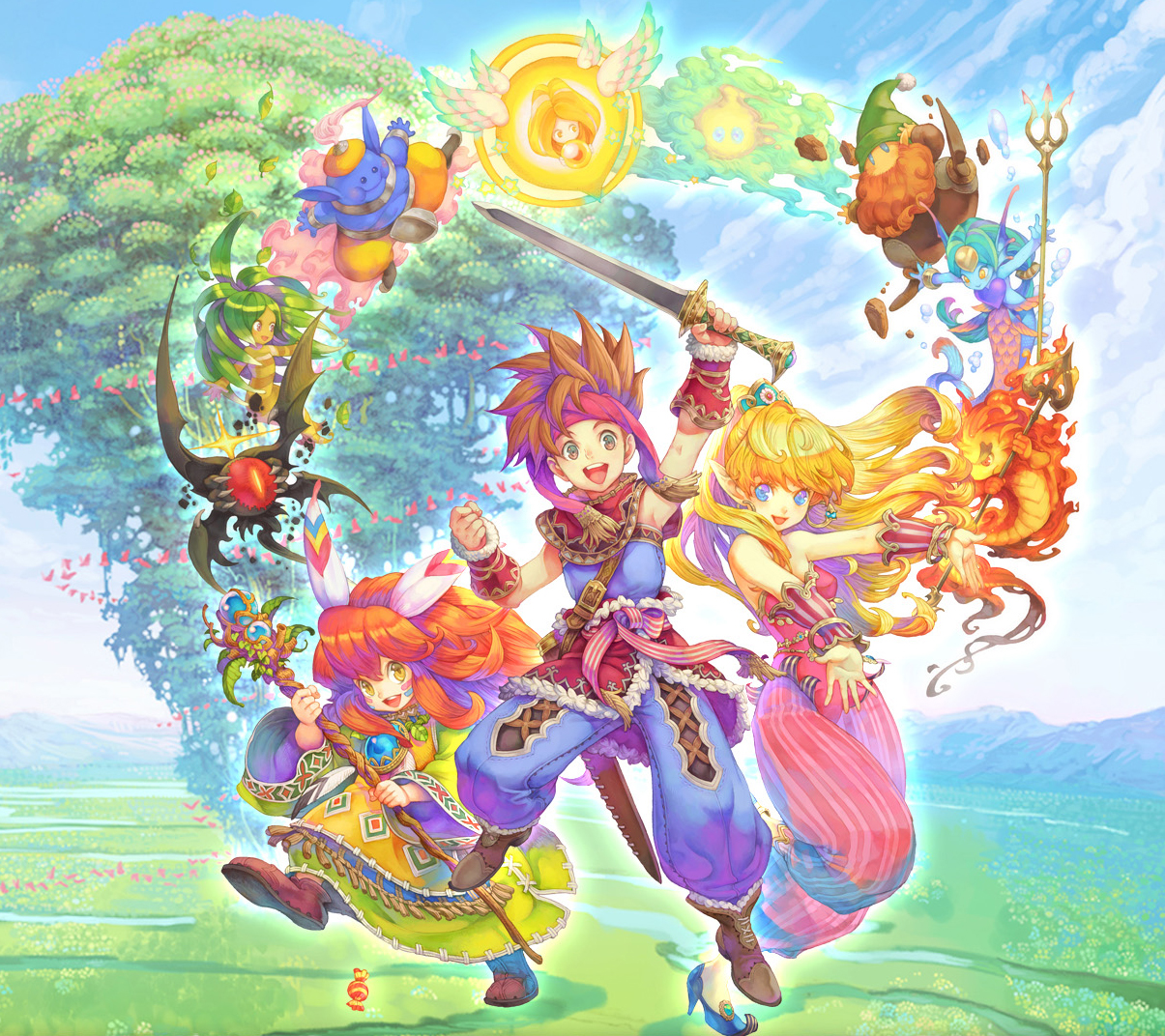 Could someone cast Lunar Boost on Reimer? He's going to need it. Also a Gem Missile on Ovechkin wouldn't hurt.

I asked our commenting cousins at Japer's Rink the following: "What is the top reason explaining why the Caps will destroy the Leafs tonight?"

Because it’s the Leafs.

I quickly shut down that shit because we all know it's the explanation why The Leafs somehow win against the best teams in the league at the end of the season, when they are already eliminated and lottery position is at stake.

because Ovechkin will have a big ole Canadian stage for his celebration if he ties Fedorov at 483 for the most goals scored by a Russian in NHL history. Leaves him free to break Fedorov’s record in his next game on Tuesday.

The Caps will totally destroy the Leafs because, as of Wednesday, any/every leaf in the DC Metropolitan area is currently face-down in my yard, limp and begging to be stepped on, raked, piled up and mulched.

Because the Leafs haven’t beaten the Caps without Phil Kessel in over 6 years.

Too soon, dude. Too soon.

The Leafs walk into the locker room before the game to review the competition before tonight’s road game. Coach Babcock starts writing on his whiteboard, trying desperately to impart some sort of knowledge to his "hockey" "team", but before he even finishes writing down some of the basics he gets interrupted.

Reimer: Hey Coach, none of this makes any sense. You sure you didn’t make a mistake with those numbers?
Bozak: Glad I wasn’t the only one! I mean, how can a team have a PP percentage over 20 AND a PK percentage over 80? Everyone knows those two can’t add up to more than 100, that’s just basic math.

Murmurs of agreement ripple through the group. The vein on Babs’ forehead grows larger as he prepares to unleash his wrathful glare.

Phaneuf: Come on, guys! Coach is just trying to psych us up for this one. The Caps are a good team and we need to play our best. They’ve got Ovi and Holtby, so he’s just putting big numbers out there to scare us into paying attention. How many coaches have told you guys to give 110%, eh? We know it’s not physically possible, but that’s not what’s important!

The air crackles as the sparks from Coach Babcock’s scowl fill the room, an uncanny heat building in intensity. Suddenly, a blazing beam of light slams into the captain’s head, melting it down to nothing within a fraction of a second. The team scatters from the smoke-filled room, but are inspired by the loss of their captain and bolstered by the key trade additions that were arranged to fill in his now vacant Cap space hit. The Leafs win an important emotional game in OT against the Capitals on an epic 2-on-1 give-and-go between Datsyuk and Zetterberg…

Coach Babcock wakes up with a start, a ring of concerned faces looking down at him, lying on the locker room floor.

Phaneuf: Hey coach, you better get that vein checked out, eh? That’s the third time you’ve passed out in the last two weeks. You take it easy, we’ll go out there on the ice and give it 110%, just like you want!

I can't decide if this is the best, or the worst fanfic I have ever read.

Anyway: back to The Leafs vs. Goalie Crab.

For your non-Glann Healy listening pleasure tonight I suggest this Youtubers piano cover of Secret of Mana's 'Prophecy' and 'Meridian Dance'. Meridian Dance was already the best final boss music I've ever encountered, but this cover takes it to a whole other level of awesome.

Tonight the Leafs will: