As the Ducks head for their first game in Chicago, Mike Milbury pretends he's a tough guy from behind his studio desk.

What would Mike Milbury do if he played vs Perry? Last night he said he would "want to hurt him in a painful and permanent way." I believe the only permanent thing that would happen if Mike Milbury played against Perry would be shitting his hockey pants. 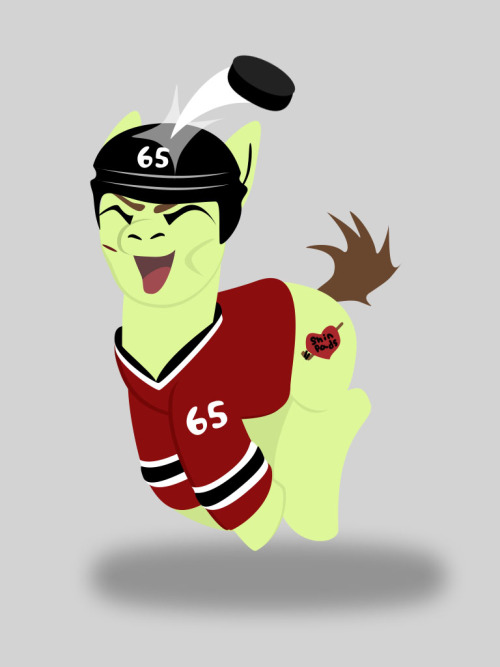 So this series is getting interesting. The Hawks and Ducks split the first two games, with the Hawks winning game 2 in the third overtime after 116 minutes of game play on a goal by Marcus Kruger. That was one OT period after the infamous Shaw 'head-butt' goal.

To my eye, the play has been technical and both team are making few errors and taking few unnecessary penalties. This is an entertaining series perfect for hockey fans.

So the Hawks are going out of their way to jinx themselves or something.

Music at United Center is "Hotel California" in Spanish.

Distinct California theme for the music here. Haven't heard Beach Boys yet, though.

Now it's "Los Angeles is Burning" by Bad Religion.

Ah, here it is. "California Girls." 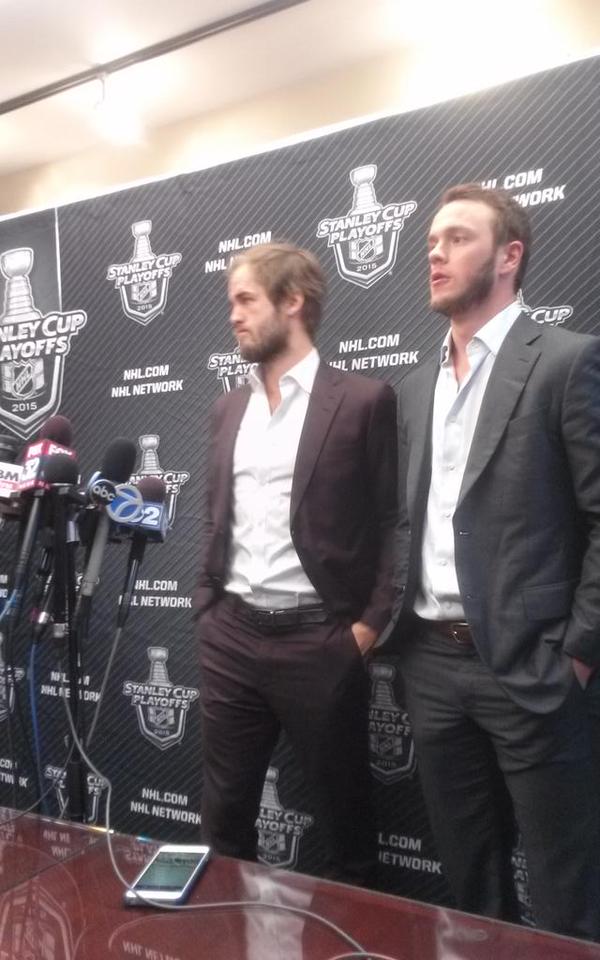 Chicago Blackhawks relying on four defencemen out of necessity, not strategy, but so far it’s working | National Post
Cam Cole: It can’t be called a strategy on the part of Quenneville, who would love to play six D; he just doesn’t fully trust any but his first four.

It looks like there will be no notable lineup changes tonight, though there are conflicting reports Shaw has been bumped down to the Hawks fourth line.

As you prepare for Game 3, listen to the on ice sounds from Game 2 of the Western Conference Final. #StanleyCup https://t.co/F75uXzVHAp