This is it! The western Conference champions will receive the Campbell Bowl tonight.

I'll just shamelessly repeat what I said last time. At this point, anything that can be written about this series has been written and read by all of you. Let's instead have some fun. Again!

Who won the President's Trophy and who was the team captain?

The Rangers, under captain Mike Messier.

Who won the Conn Smythe Trophy? 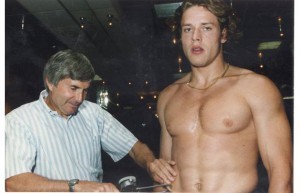 Who won the Art Ross Trophy?

Who won the Calder Trophy?-

Who won the Vezina Trophy?

Who won the Jack Adams Award?

Pat Quinn, for the Canucks.

For the NHL's 75th anniversary. 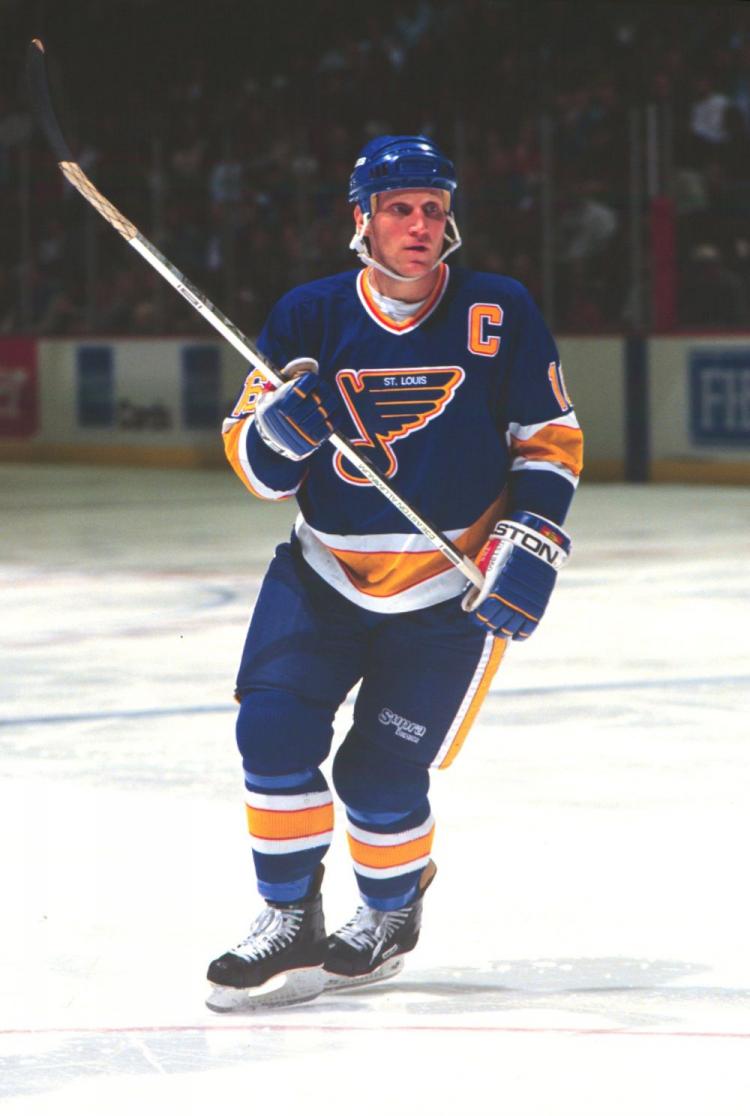 Which team lost 58 games in the 80 game season?

Which Leaf was traded to the Islanders along with Daniel Marois for Ken Baumgartner?

Which assistant coach of the 1991-92 Penguins is now on NBC NHL broadcasts?

Which defenceman earned over 100 points in 1991-92, something which no defenceman has done since then?

The players went on strike for 10 days. 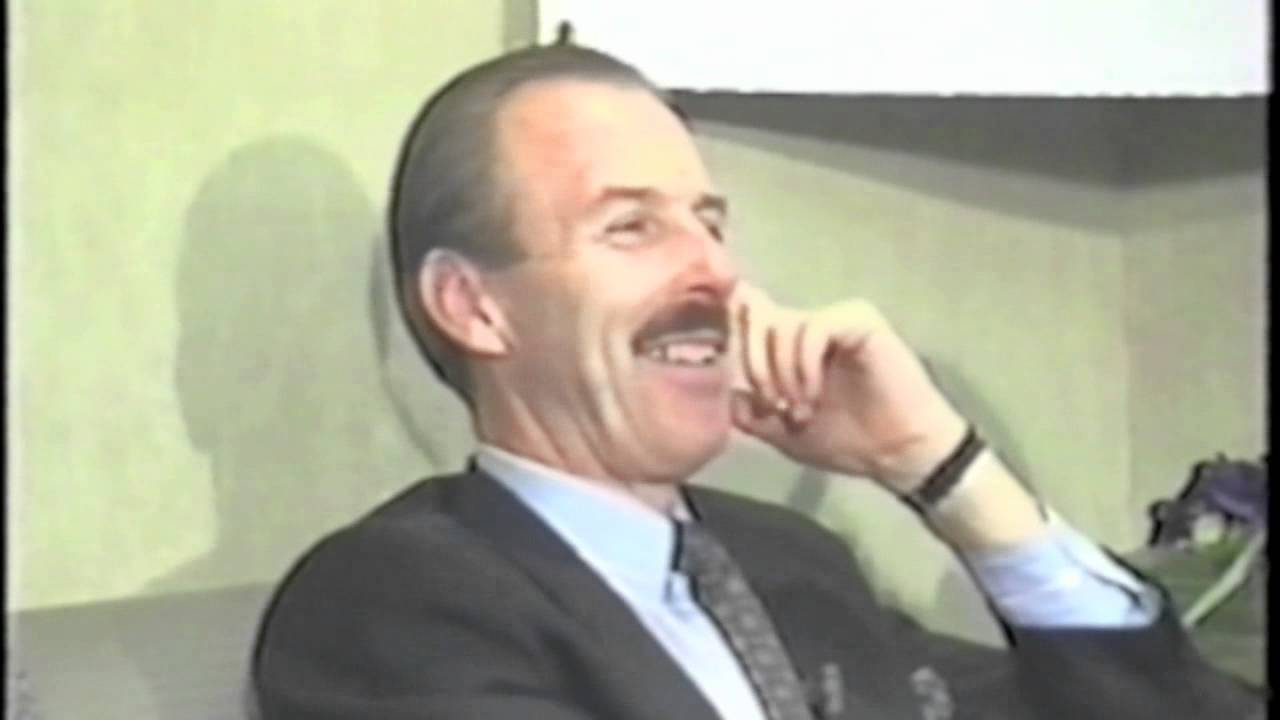 Who was the Leafs head coach?

Which player did the Leafs lose prior to the start of the season in the expansion draft?