Share All sharing options for: [Tuesday's FTB] Mike Richards was waived and you won't believe what happened next

I'll let you figure out which one is which.

This means Eric Knodel and Andrew MacWilliam have been let go to free agency.

As a reminder, Bernier did not get a QO in the same manner because the Leafs elected salary arbitration. 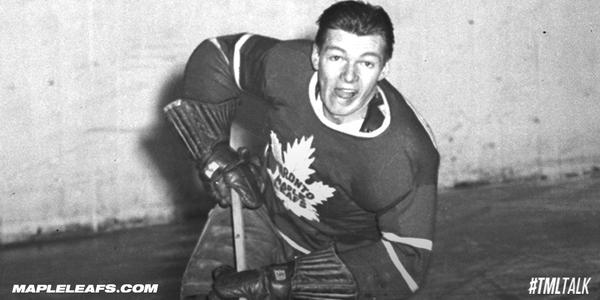 Piece of Toronto Maple Leafs’ glorious past or elaborate fraud?  Stanowski insists teammate Howie Meeker’s five-goal game was a work of fiction | National Post
This is from January, but it's probably the last, and most interesting, interview with Stanowski. 'I scored two of them,' Wally Stanowski says. He means he scored two of the five record-setting goals that, on Jan. 8, 1947, were credited to Howie Meeker

So what happened here? There's no definitive details, but several media people have leaked that there was some kind of incident at a border crossing that was serious enough for the Kings to believe they could terminate Richards' contract.

Kings terminate Mike Richards' contract, could face battle with NHLPA - LA Times
The Kings moved to sever their relationship with center Mike Richards by terminating his contract, citing "a material breach" by the player.

Overshadowed yesterday by the Mike Richards news was the announcement of the 2015 HHoF inductees. 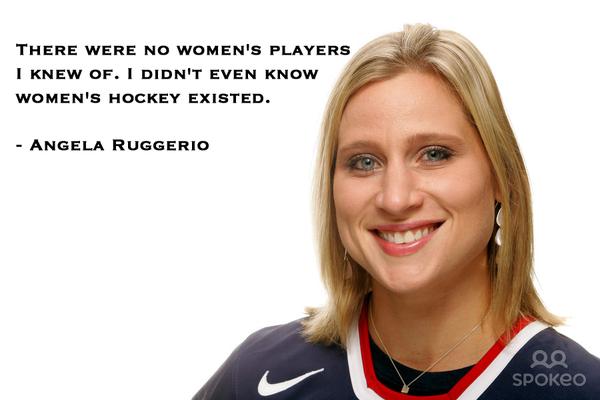 Angela Ruggiero was a great player, perfect as a pioneering role model
Olympic gold medalist Angela Ruggiero became the fourth female player to be elected to the Hockey Hall of Fame on Monday.

Karmanos, Man Who Moved Whalers To N.C., Going In Hall Of Fame - Hartford Courant
Pete Karmanos isn't the most popular man in Hartford, and the latest news won't go over well in Connecticut. Karmanos is going into the hockey Hall of Fame in the "Builder" category.

Flames in on Cody Franson? - Matchsticks and Gasoline
All of your right handed defensemen are belong to us.

A farewell to my all time favorite Flyer - Broad Street Hockey
I'm mad as hell, and I'm not going to take it anymore.

Dallas Stars Sign Antti Niemi to Three-Year Contract For $4.5 Million Cap Hit - Defending Big D
This could be a benchmark for Bernier.

Dougie Hamilton, Tyler Seguin and the Boston Bruins: A Study in Scarlet Letters - Defending Big D
The Bruins once again decided to trade an immensely valuable player they didn't have to trade, and they're here to tell you that it's the player's fault [again].

NHL Expansion: Houston Ready For Professional Hockey - Defending Big D
Houston is the perfect market for the NHL to consider as it looks to expand. Come see why.

Pan Am Games: Tickets 25% off on Canada Day as competition nears - CBC News
Medal matches for soccer are already sold out.