And we're gunna do it, often.

Now, am I sayin' we're gunna get all riled up about it?

Because we are the chillin' chillen of the Leafsman hisself.

Who - as per the photo below - models for us the self-disciplined sort of behaviour he expects from us: 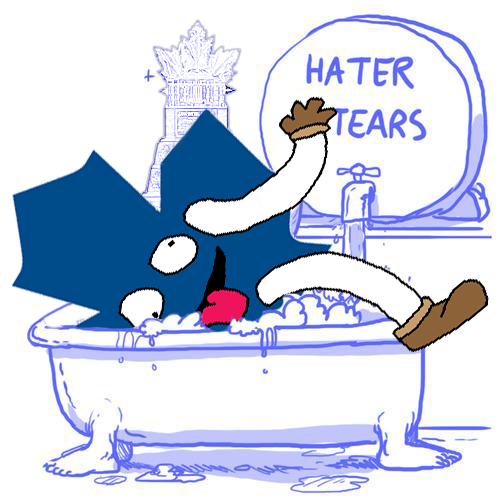 Seriously though, it's not gunna be easy. Cause you other Canadian fans are gunna start whinin', tellin' us about how civil you were and restrained and shit, back in the day, and how you didn't mock us too bad during that little 20 year dip we had, and never made many 1967 Laffs harhar lolol jokes, and then you're gunna buy an Auston Matthews sweater and say how the Leafs were always your 2nd favourite team, and you'll think that we should be all polite to you.

To which imma gunna say....you must be shitting me, other fans.

Because, on the contrary, rather than be polite, we are gunna pour on the abuse.

We are gunna fucking BURY you.

You're gunna think you're living in the trench under a 3-hole outhouse.

Which - hey, look around at your city - you are. 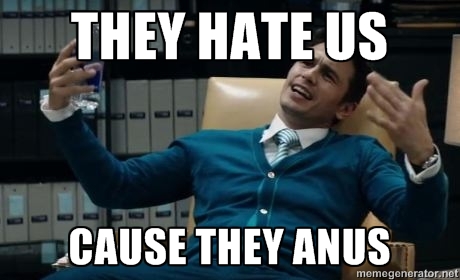 And here's the bit I love best about all this:

All you other teams - ALL OF YOU - should have done so much better while we were down. You had 20+ years of us sitting on the sidelines, not dominating the league.

And you wasted it.

1. Take you Habs. Not only have you won absolutely nothing in the 20 years the Leafs have been away, you just COMPLETELY BLEW THE CUP WINDOW for genuinely great players like Carey Price and PK Subban.

Price turns 29 this Summer. And he's got zero Cups, and a no hope team in front of him.

He's a Norris winner surrounded by shit-bird team-mates, and fans who can't decide whether they should dial back the racism for him or not.

What a sad goddamn piece of social commentary.

My God though, I can't wait 'til next Spring, another blown season under idiot management, and the first whiff of that sweet sweet smell... of cop cars being burned by the hockey fans of Montreal.... wafting down the 401. 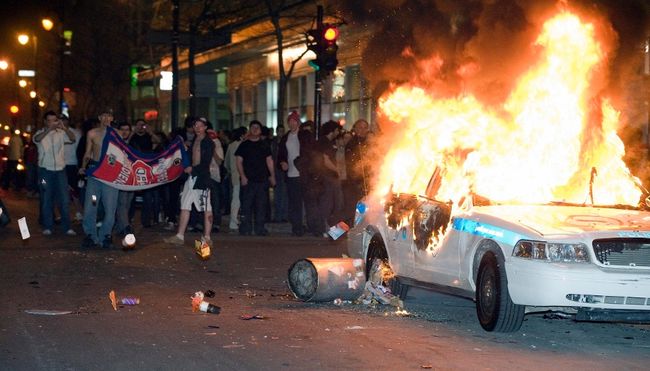 2. And then there's you 'Nucks. Same story, just a sadder town. Hall of Fame careers from the Sedins.... wasted. Seriously though. How many teams luck into Hall of Fame TWINS, and then win nothing?

And your youth movement? Holy shit, you guys look more like a Senior team from Penticton. McCann, "Bo" Horvat and that Virtanen kid?

And sure, some people write posts like this and then say it's "nothing personal" about your fans.

But let me be clear. When referring to the fans of the Vancouver Canucks, I mean precisely what I say.

You have bad hygiene, and you're hose-bags, and those're probably your best qualities.

Also, get ready for it. You're finishing 30th next year, and then losing the lottery, you know?

And you were such shits when you had money that you pissed off an entire country, and now you can't sell what you do produce.

Don't worry though, eh? Giordano and Wideman are only 33 this Fall. They're still on the upswing.

So you'll have something new to whine about when they go down with injuries around Christmas.

Don't feel bad though. Fulemin's gunna bake you a cake. 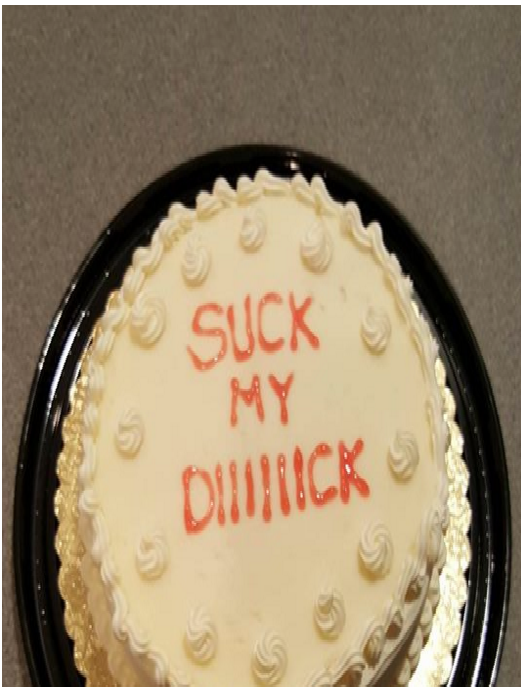 Need more? You're located North of Calgary. And just South of Fort McMurray. 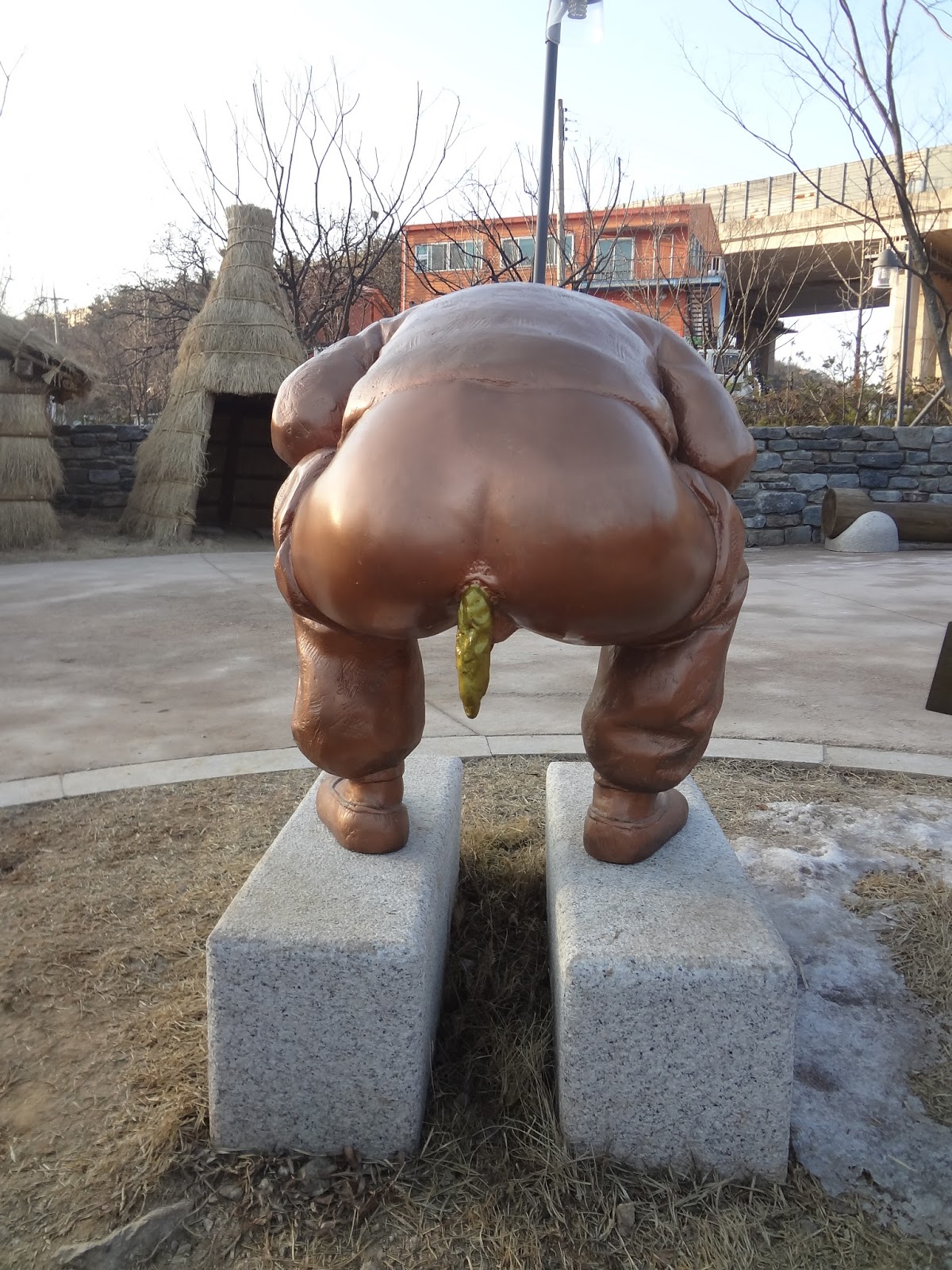 5. Ottawa. Seriously though, I can't wait for your town to get an NHL team. I firmly believe Ottawa has the fan-base to support an NHL team someday. People that say Ontario can't support two NHL teams are crazy. Ottawa just needs the right owner.

And don't worry, Ottawa hockey fans. Til you get a team, there are lots of interesting self-improvement projects for you to focus on. 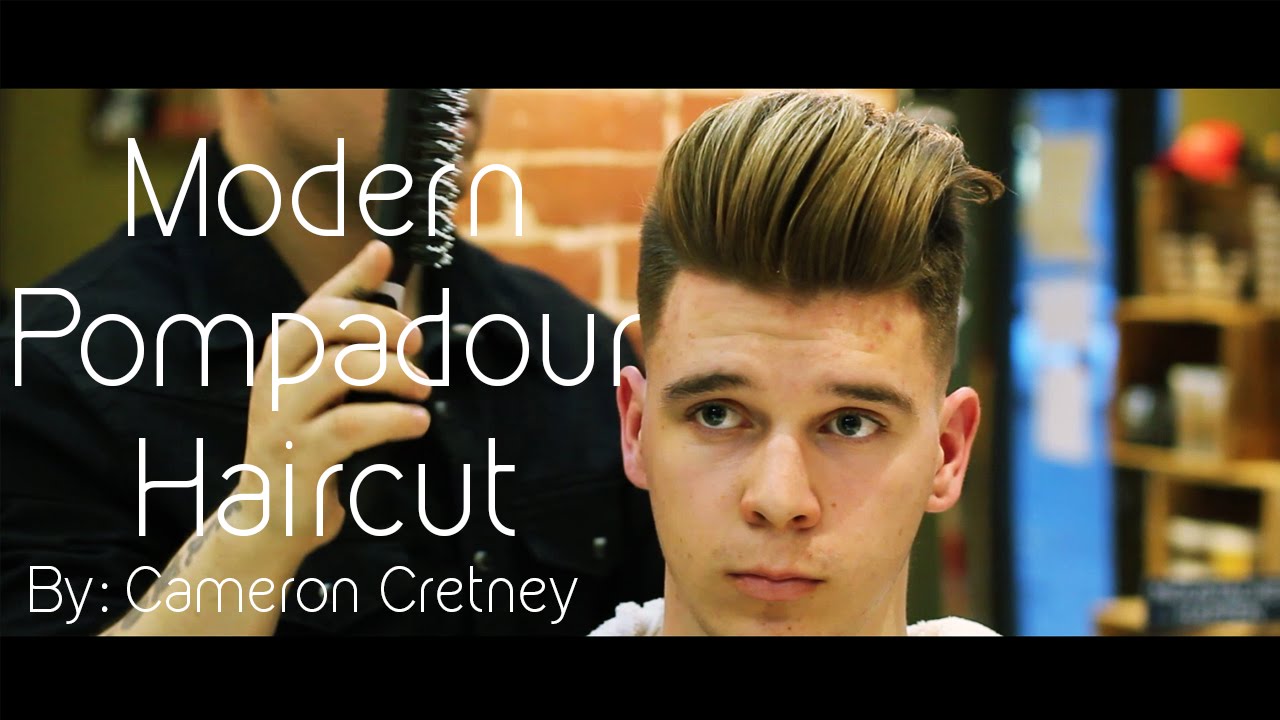 6. The Jerts. I ain't sayin' nuthin' bad 'bout my friends in Winnipeg. Because between snowstorm-mosquitoes-flood-40below-thewholefuckingNorthEnd there's really no place to jam an insult in.

Cheer up, Winnipeg. I'm sure this Spring'll be better. 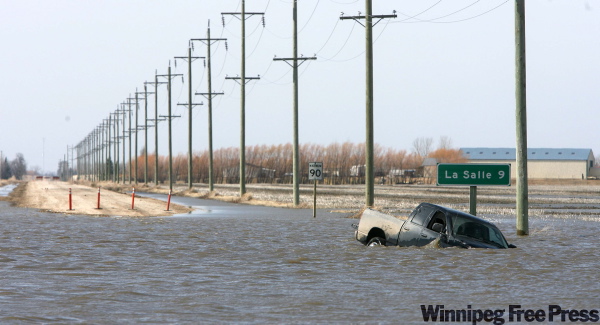 7. Oh yeah. And Steve Simmons? I'm counting you in as an opposing Canadian City.

Hidden message in photo below: 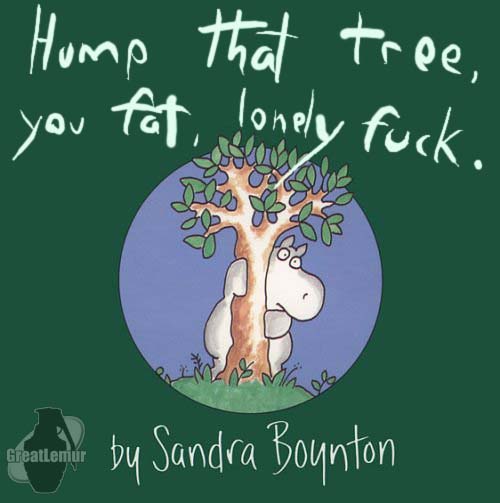 AND GET READY TO HAVE IT DRIVEN STRAIGHT DOWN YOUR FAT LAZY MAIN STREETS. 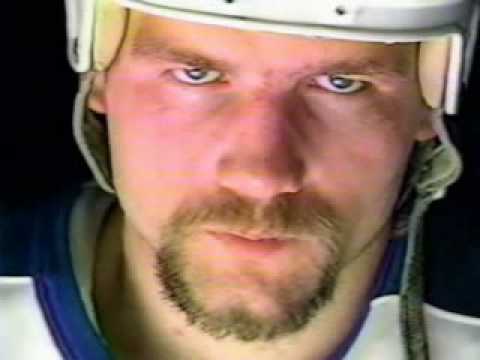 Who do you feel most sorry for?