Who should win the Norse Trophy?

A hard-hitting look at who should win the Norse Trophy this year. I breakdown all the candidates and examine the evidence.

Share All sharing options for: Who should win the Norse Trophy?

Unless you live under a rock, you've likely noticed the controversy gripping the hockey world over who should win the Norse Trophy this year. I admit, I'm getting a bit fed up with it all, but I decided to knuckle down and look at the arguments objectively. And I do mean objectively. There's no Leafs player with anything but a total outside chance here, so I have no horse in this race.

First though, a reminder of the official definition:

the Norse player who demonstrates throughout the season the greatest all-round desirability as a man.

Everyone has been arguing for years what desirability means, but we all know the award is commonly spoken of as the Hot Swede trophy. That's ignoring several important details, however. Norse was official defined by the NHL in 1994 to refer to:

any player whose national team qualification is any one of Denmark, Finland, Iceland, Norway, Sweden or the Faroe Islands.

Since then, the NHL has repeatedly refused to include any other country, despite strong lobbying campaigns on behalf of Estonia, Latvia, Minnesota and Lithuania. (Some people were obviously on to Mantas Armalis before the rest of us.)

With the actual rules in mind, let's look at the main contenders for the trophy.

This year, like every other year, a loud vocal group is campaigning for you know who to win it again. 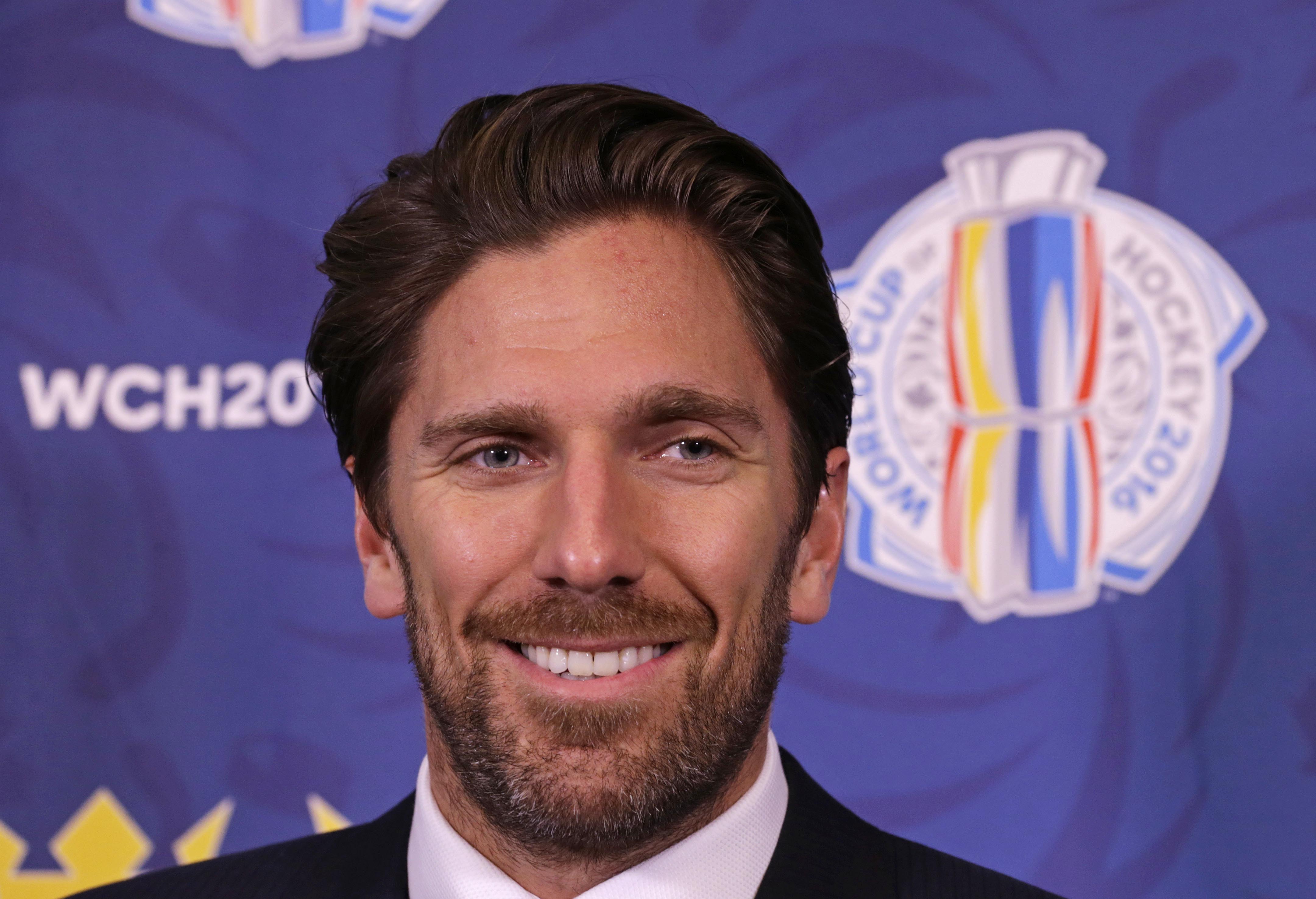 If not Lundqvist, then who? There's a list of perennial also-rans who've never had enough votes to overtake King Henrik. Fans are trying hard to get a consensus opinion on anyone but Hank to have a viable winner, but so far the opposition is fractured.

Here's a deeper look at the top names that get mentioned every time someone starts up yet another Twitter conversation about this: 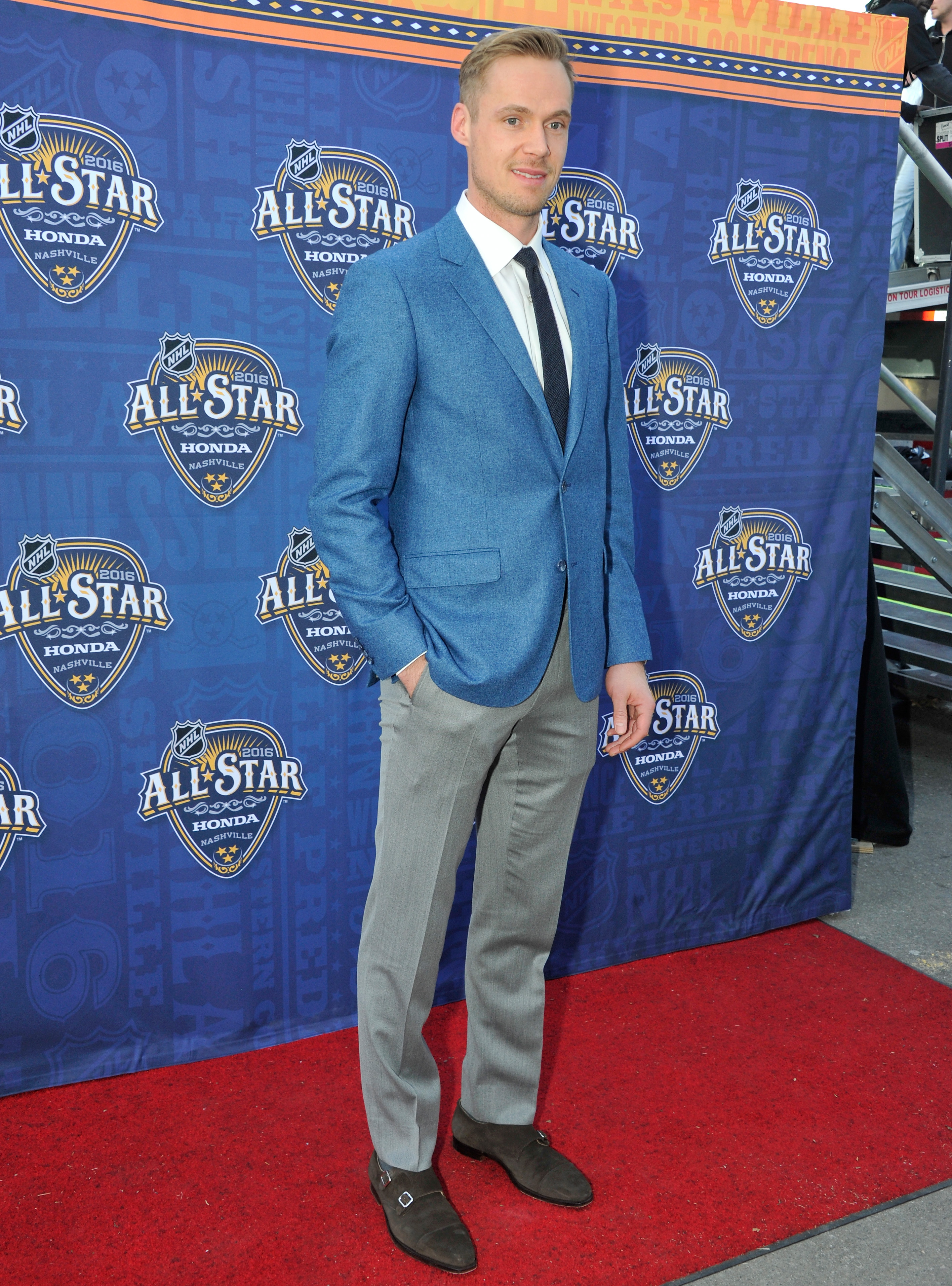 Pekka Rinne has a vocal contingent of supporters who want you to know that just because he's a Finn, that doesn't mean he shouldn't be considered. They can tell you exactly how many times a Finn has won (three, all by Teemu Selanne) and why that needs to change. They will give you charts and graphs proving his hair isn't really too thin and wispy and that quirky isn't an insult. Then they'll show you how his charm to quirky ratio is heavily enough weighted to the charm side, and right then is when you know they're really saying he's better than... 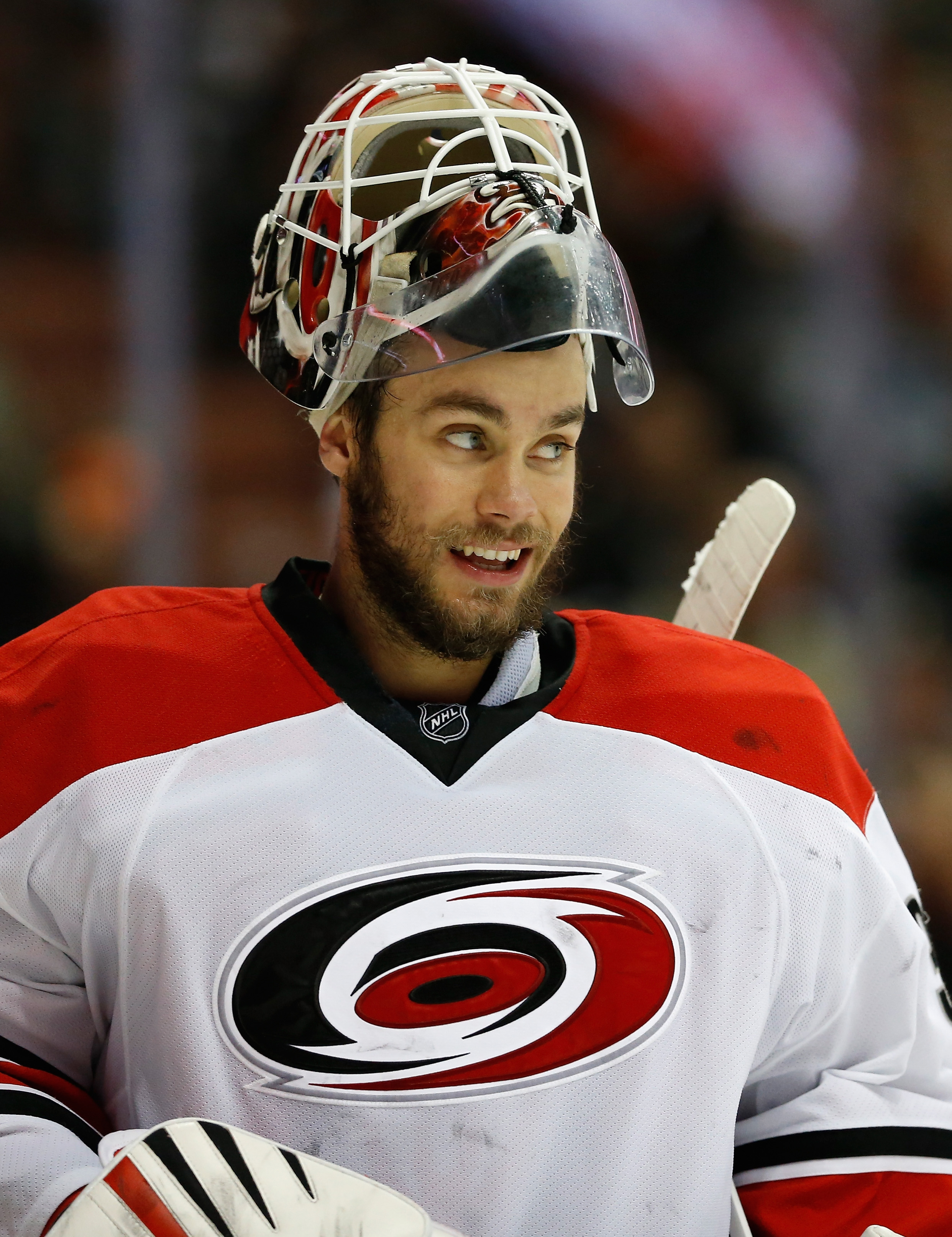 Eddie Lack has a whole new crowd of supporters this year since he changed teams, and a lot of those supporters claim that just because he now plays in a really small market, you shouldn't overlook him. They ignore that the same argument can be made for this guy: 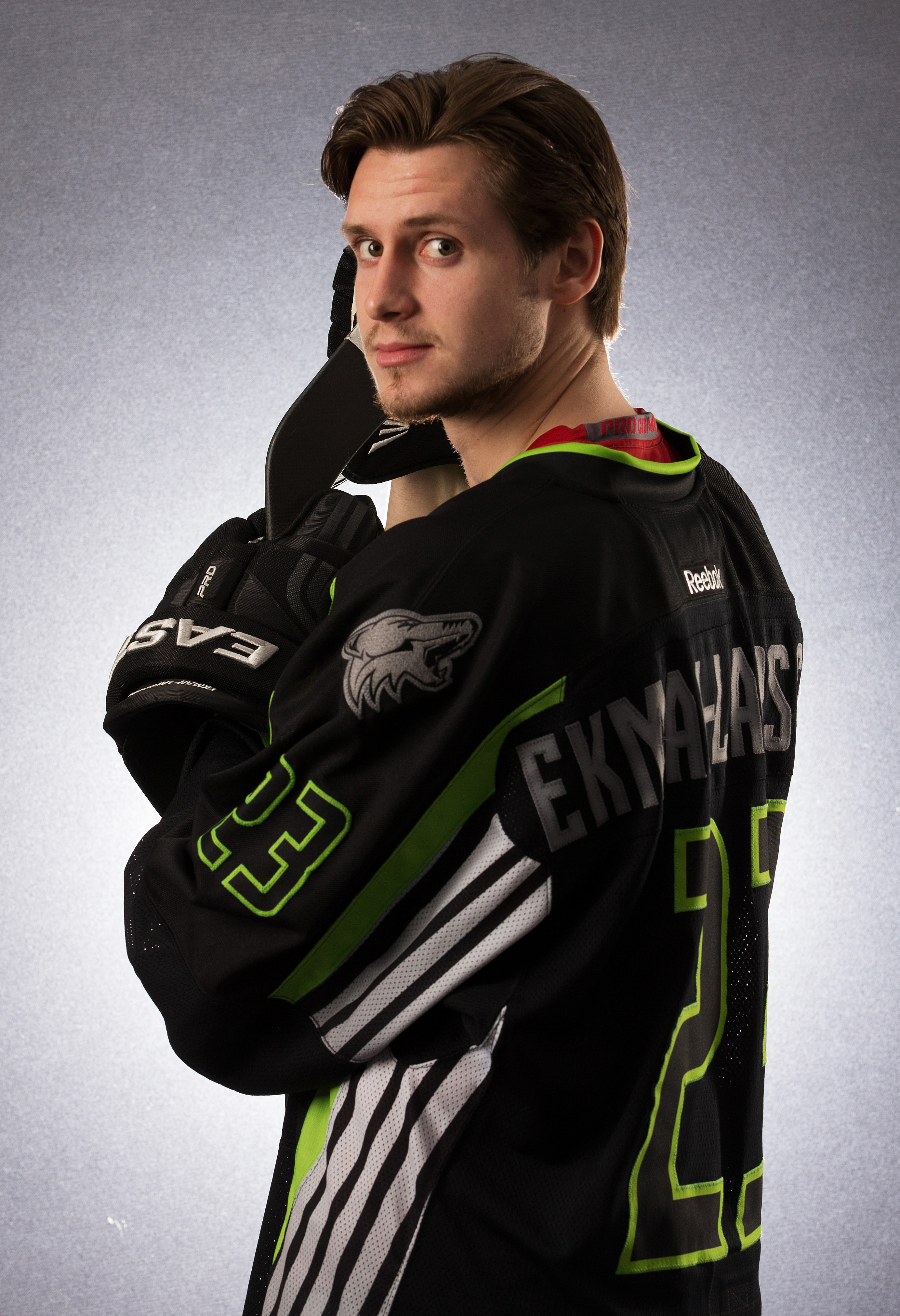 They also totally ignore the quirky-charm ratio, which is wise, because it's best not to get into an augment you just can't win.

The knock against Lack is that he's on a team with so much internal competition--I don't have space to list the cute pile of Swedes on that team--that his individual contribution is minimal, and it's the overall effect of all those sunny Swedish smiles that knocks you out, not Lack himself. So the search goes on for the perfect candidate. 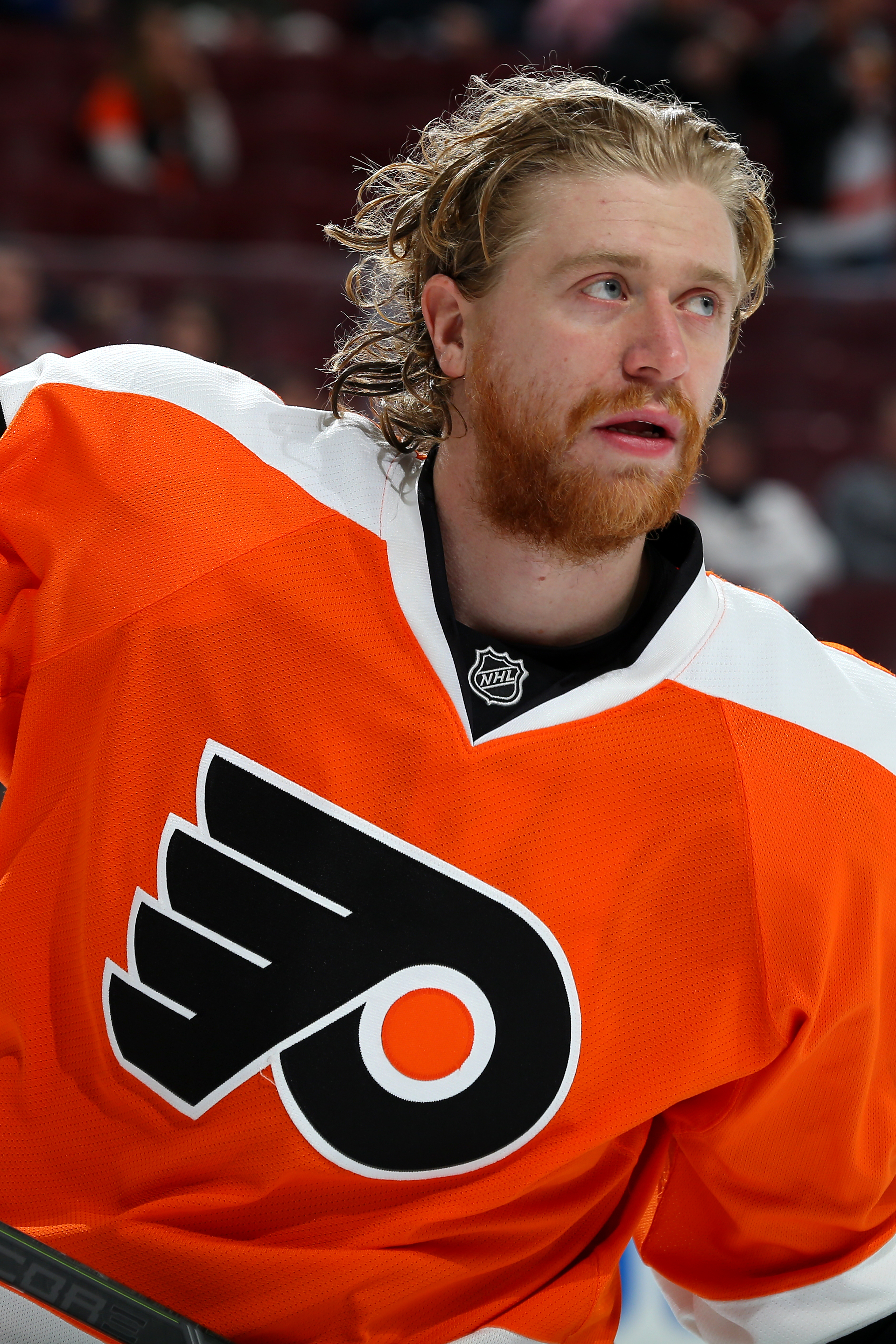 This again. Every year, the Flyers fans try to find someone on their team to put up for this award. No, Voracek doesn't count. No, you can't do a write in—do you think this is the All-Star voting? This is serious stuff here.

Lost in all of this back and forth over three goalies and a Czech, is the real candidates with true deep down Norse hotness who are often overlooked. 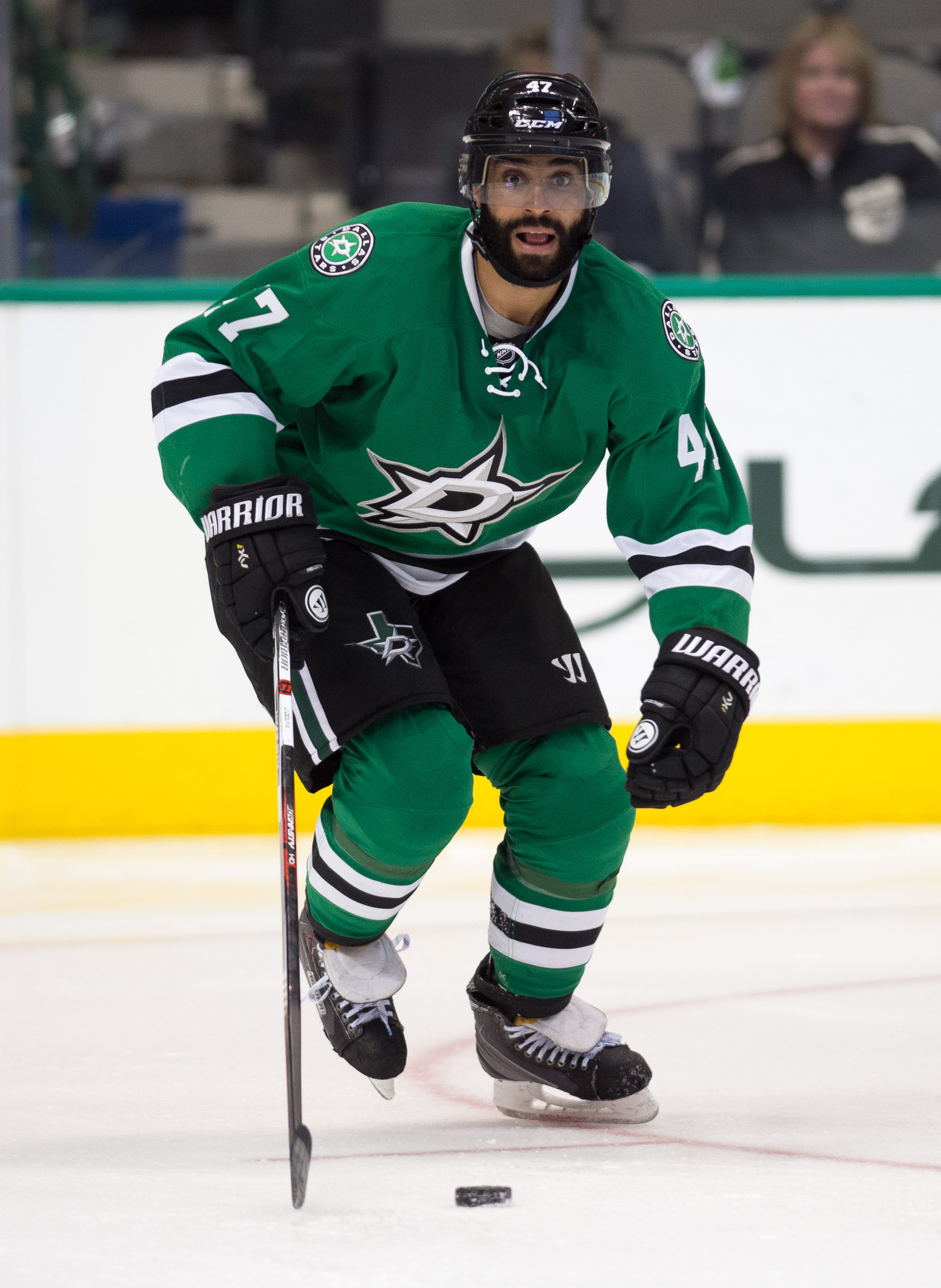 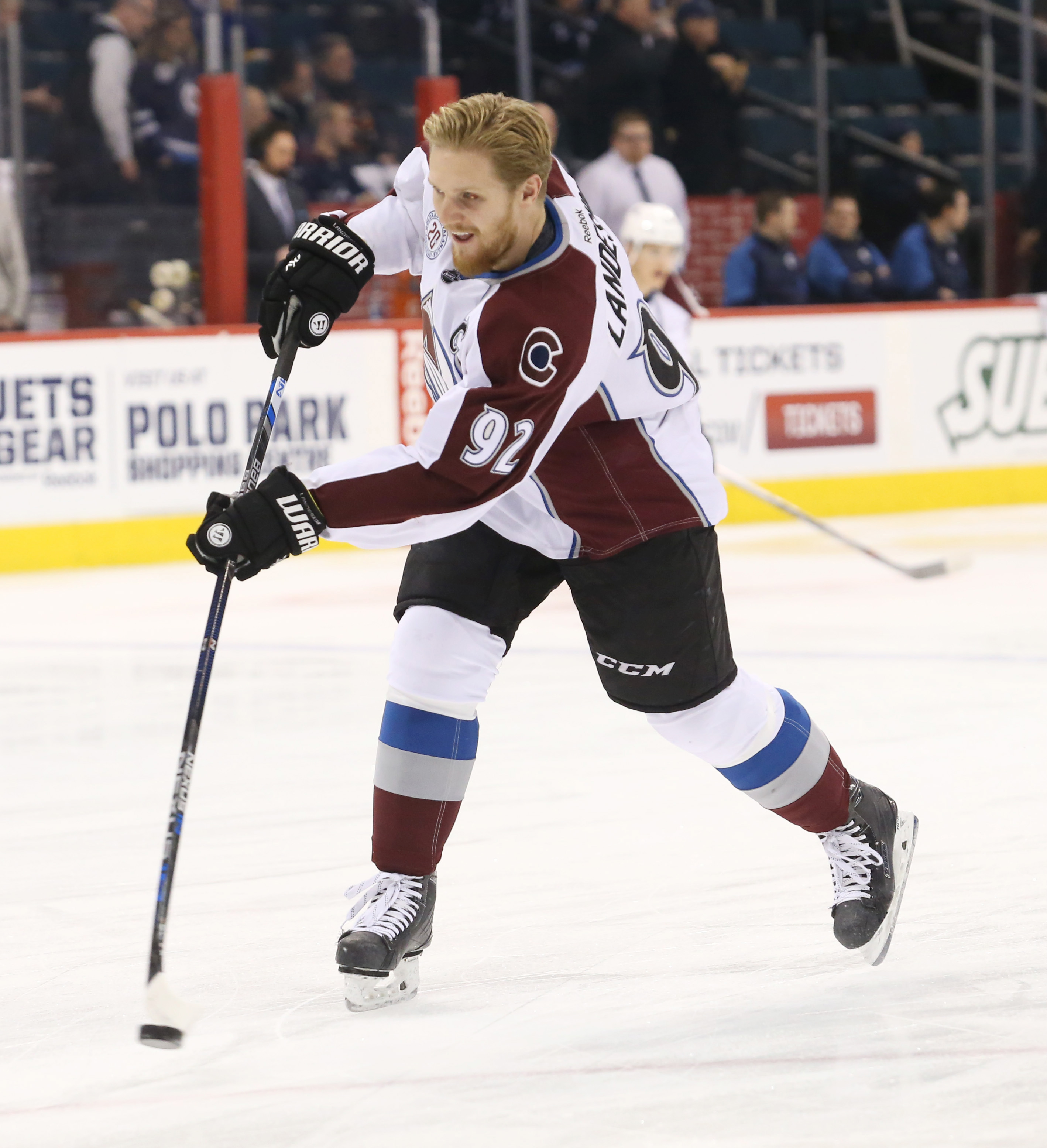 (You're surprised it took me this long aren't you) This guy is contentious for a lot of reasons, but he should be on the list to consider. First, just because his team is bad, doesn't mean he still can't make glasses sexy. 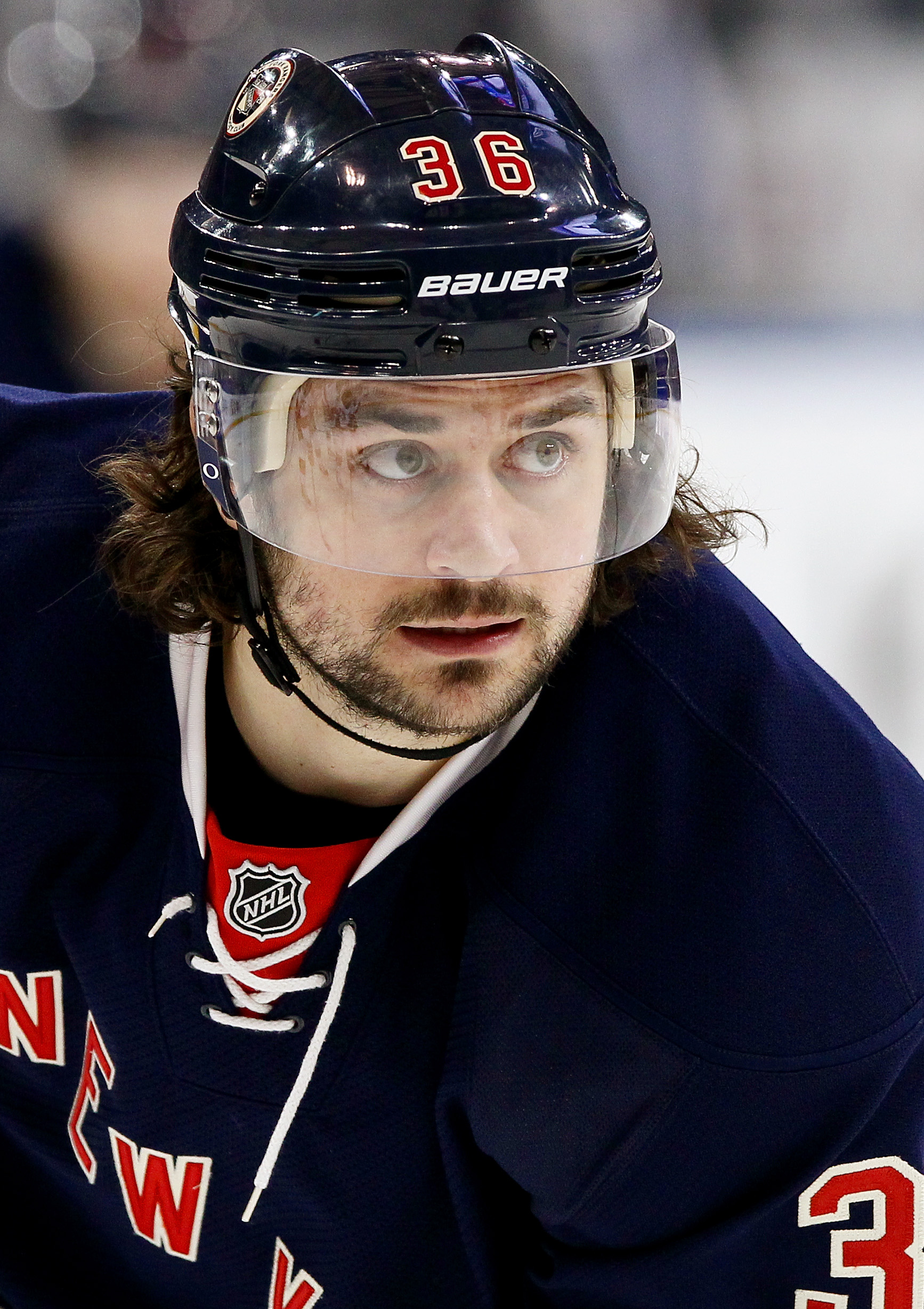 Because Lundqvist isn't the only hot Norse dude on the Rangers, and having a Norwegian win would drive home the not just for Swedes thing. Broaden your mind, there's more than one standard kind of hot guy, here's some more options (including the newest Leaf!):

Youth gets ignored in this award all the time. Just because a guy is really young doesn't mean he's not worth considering, plus this is the only way I can sneak in a second Toronto player.

In conclusion, try to remember when you're arguing incessantly over who should win this trophy and you're making yet another chart to argue the same point ten other people have already made, that it's mostly a popularity contest, and personal taste trumps objective thinking every time with stuff like this.

If Lundqvist wins again, it's because he's the kind of guy people think they should think is hot. He doesn't challenge any norms or assumptions. And, yeah, he is hot. It's not a sin to think that. But it's also not a sin to really like Pekka Rinne either. It isn't actually an outrage if he wins it or any of these other guys do. I mean, it's not like we're trying to vote in Erik Karlsson or anything absurd like that. 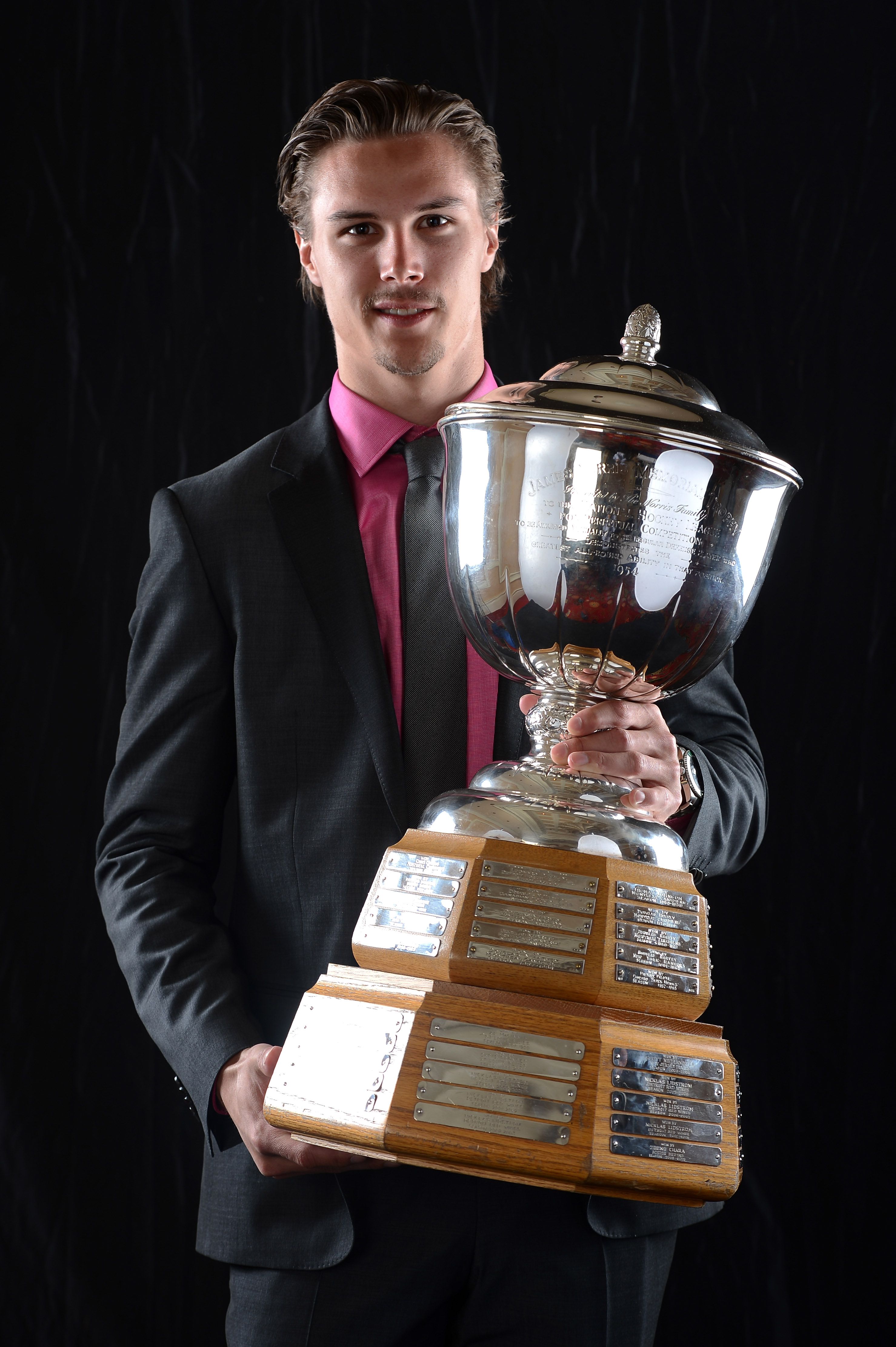