Pokemon GO is all the rage among Millennials these days, and therefore I think that PPP needs to answer this important question: What Leafs player is which Pokemon?

We should create the PPPokedex, if you will.

Here are my submissions. Feel free to nitpick and argue over it as only off-season PPP can! 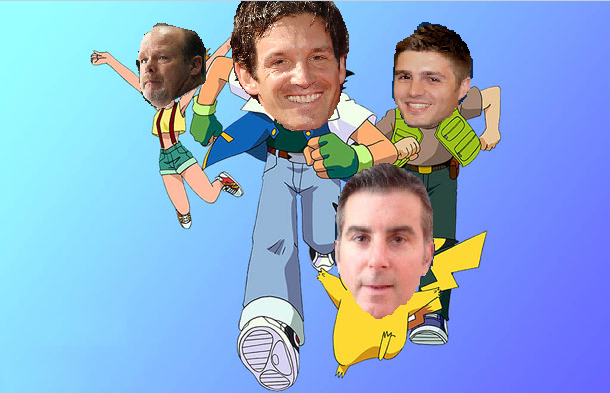 Nylander is the cool, collected guy. He never seems to panic, he's got the slick hair, he's got the old "ice in his veins" thing down pat. Easy choice.

Marner meanwhile is just hot fiya'. I consider Marner the weakest of the three prospects despite having those crazy stats. He has the potential and the stats that all say he should be great, but since Moltres can't learn Flamethrower or Drillpeck in RBY, and can only learn/be taught Fire Spin and Flame Blast, you just don't know how effective he can be (until the next editions of the game come out and you can actually teach him the best moves)

Now we get into the guys that the Leafs have chosen as their franchise foundation, before they ever caught the 3 Legendaries above. I'm going off the board here to match up the player with the pokemon that best personifies them though, not necessarily following the theme of "starter pokemon". This is the PPPokedex, remember, so we have to consider branding.

Because Species, JVR, basement-ground, and most of all because of this (slightly NSFW).

Because he has Nifty Mittens and he can hit hard too.

They're fast, they're hot fiya, and they're high octane fun.

The Good To Have In Your Party

Because he seems really good to a lot of people, but because dragon moves such in RBY and Dragonite doesn't get any STAB bonus... those in the know realize he's actually overrated. He's still good though, especially as an offensive finisher, he just has his weaknesses.

Is not a pokemon most people will ever think of as a very good option, but he has great defense and is incredibly serviceable.

He's the shooter, the POWERplay specialist (see what I did there?) who can immediately join the lineup and do well.

The obvious choice is Zubat or Golbat, but Leo is sneakily more useful than just pissing people off. He can piss people off but still be effective, which is why I'm going to steal from Fulemin and Arvind's preferred strategy of Toxic + Sand-Attack + Double-Team, where you drive your opponent nuts but can be more versatile and useful.

Because he's going to be ROCK SOLID for us... in net! Right guys?

He's the older guy (you can get Butterfree really early) and has great personality so you still love him once you get to a higher level and he isn't so great anymore.

Can be effective but gets seriously hurt by EVERYTHING!

Won't be in your line-up for very long.

Because "green", and can be decently useful (but not really).

Has high defense, can throw in the odd offense

Because Amanda is the best, Phil! is shockingly awesome, and Blake is related but the worst of the three. 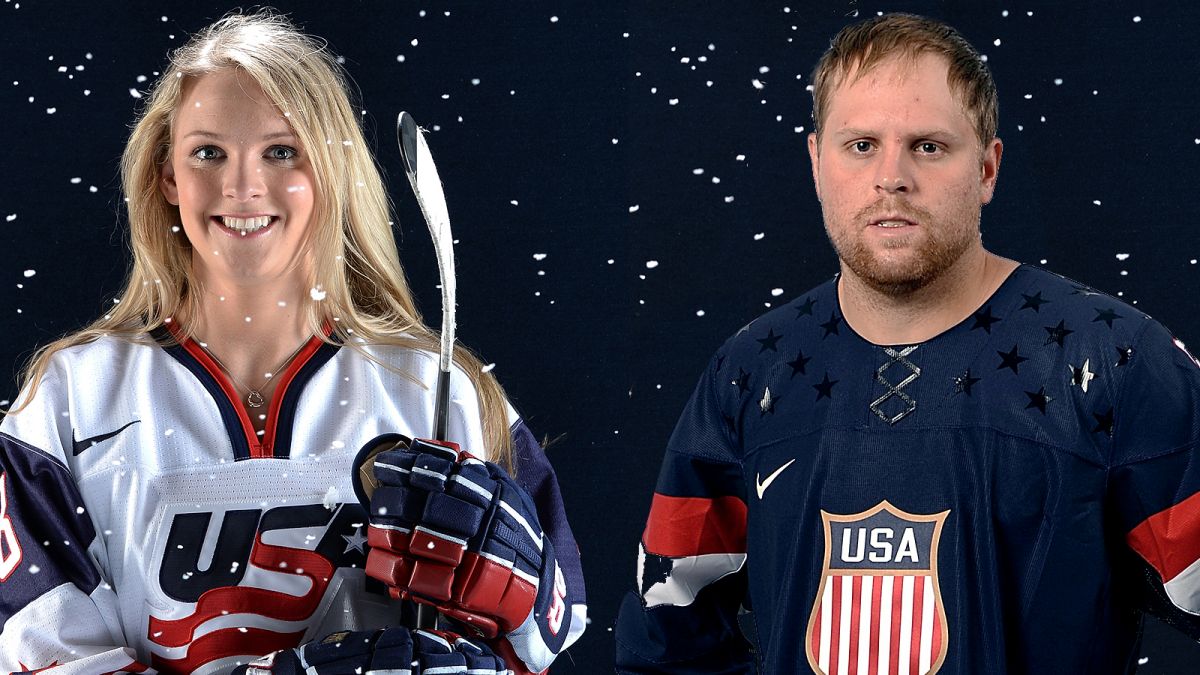 I don't think I have to explain this one.