Wayne Simmonds brings stars of all kinds to Scarborough this Saturday

Share All sharing options for: Wayne Simmonds brings stars of all kinds to Scarborough this Saturday

This Saturday, in his his fifth annual Wayne's Road Hockey Warriors in Scarborough, Wayne Simmonds brings stars of the NWHL, Team Canada and the NHL to play ball hockey for charity. This year, the event is at McGregor Park Community Centre and runs from 8 to 4 on July 9. The celebrity game is from 11 until noon.

Simmonds started this event as part of his ongoing fund raising efforts in Toronto to help make it possible for more kids to play hockey. He knows exactly how hard it is to break into the sport, particularly for low-income families who live in places like Scarborough where he grew up. The event has a used equipment drive, and his foundation sponsors kids every year in local hockey by covering their fees and equipment costs.

There's lots of stars on hand for the event:

Both women are about to start their second season with the Buffalo Beauts of the NWHL. They're from the surrounding area, and have grown up playing hockey in their communities. Skeats went to Wilfrid Laurier for University hockey, while Browne chose the University of Maine.

Wayne Simmonds and his childhood friends Anthony and Chris Stewart 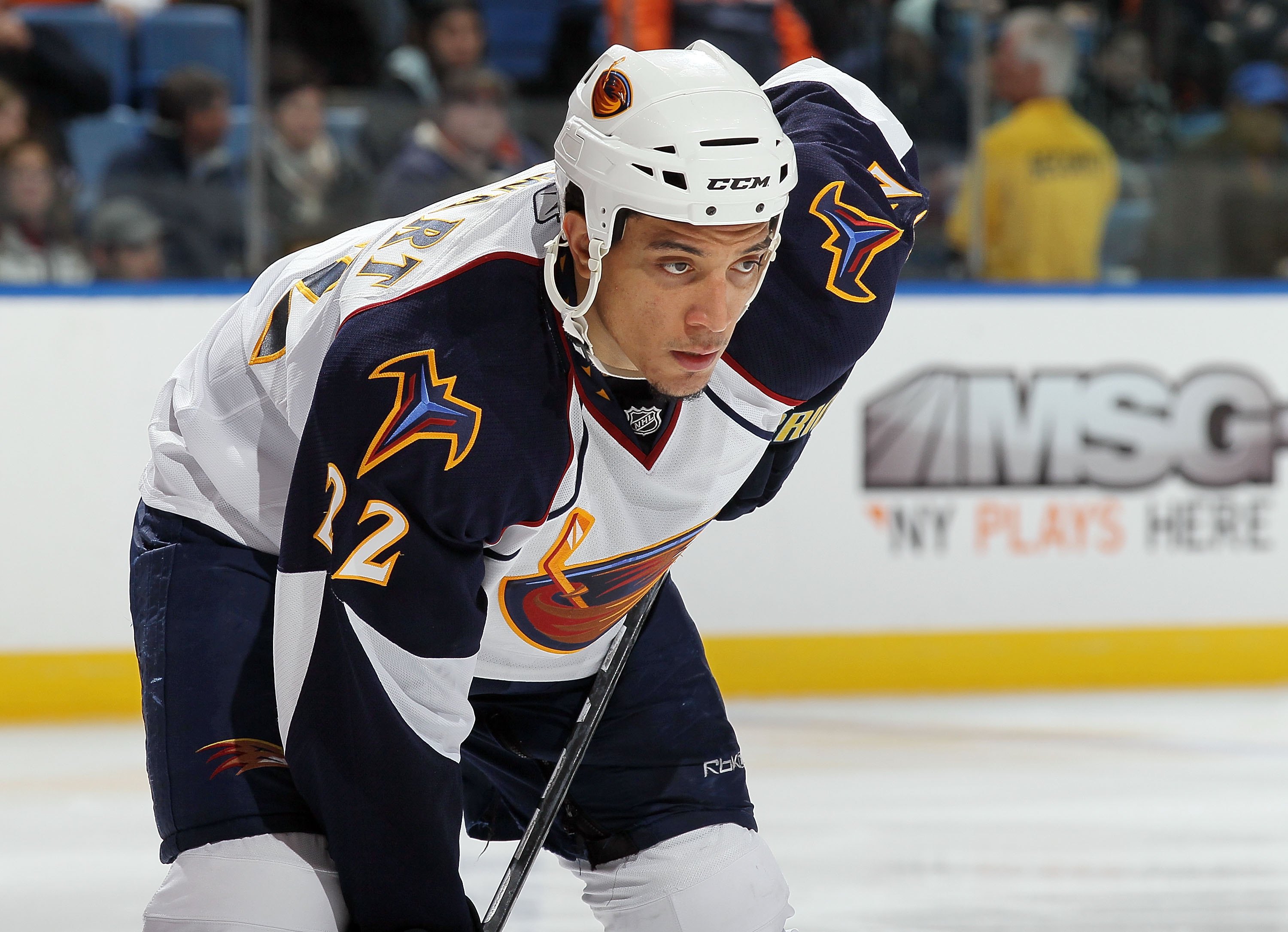 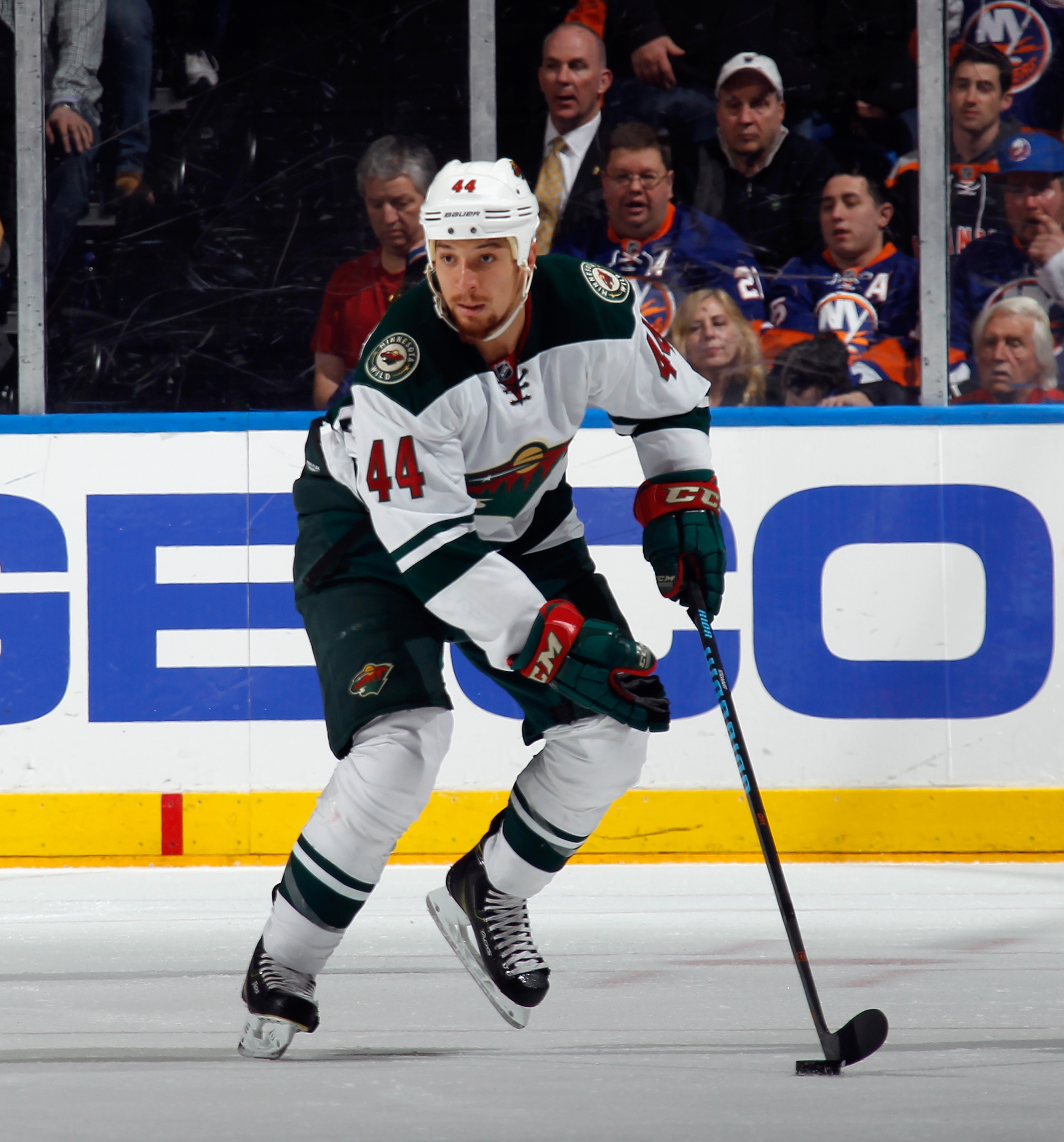 Anthony Stewart, after a long NHL career and a couple of years in Europe has been playing pro hockey in Quebec. Younger brother, Chris, just signed with the Minnesota Wild, and Simmonds proudly wears that really bright orange jersey of the Philadelphia Flyers.

Simmonds grew up playing ball hockey in the Toronto region as well as the icy kind. From a large family, his parents somehow managed to pay for both while he was growing up.  His mother told him he had to give back to his community when he grew up. Here he is! Home for the summer, and doing just that.

Her storied career as a member of Team Canada, complete with Olympic and World Championship medals is one thing. Her experience in the NCAA, CWHL and the Riksserien in Sweden is another. But for this event she'll be relying on her years in the Oshawa Ball Hockey League to give her the edge on her competitors. Like her host, Wakefield was born in Scarborough, but grew up in nearby Pickering.

The two New Jersey Devils players are both from the Toronto area, Smith-Pelly is a Scarborough boy like Simmonds.

Two of Simmonds' Flyers teammates are on hand, and while Mason is from Oakville, Schenn is from Saskatoon, but is still willing to give of his time. Stick tap to him. Terry is the only member of a Toronto team at this year's event; she played the last two years with the Furies in the CWHL. Her career is just getting going, after four years at the University of Minnesota. From Whitby, she played with Skeats as a junior.

Latta, now with the Los Angeles Kings, is not from Toronto. He's a small town boy from outside Waterloo, Ontario who had a totally different hockey experience growing up and playing on small town teams.

Nurse, a defender for the Edmonton Oilers, is from Hamilton, and he is well known for his athletic family full of college players in several sports.

It should be obvious that elite level hockey, men's, women's, Canadian, American, college, junior, all of it, does not truly reflect our society. We can see that the diversity of all kinds that exist in Toronto, the GTA or even a small town in rural Ontario, isn't there on the ice.

At this time of year, when you read a few too many prospect bios you can start to feel like every hockey player started out as a kid whose parents could send her to private school, buy the best equipment and pay for all that extra coaching that only some children have a chance to benefit from.

And the parents out there know how daunting the bills for all sports are, with hockey at the pinnacle of expense.

This event isn't going to fix that. It is going to chip away at the inequality of opportunity that many children in Toronto and every place where hockey is played face. It is also showing us all what hockey is right now, and what it can be.

Hockey in July! What's better than that?