So Grimes gets Album of the year from both NME and Stereogum, and you fuckers don’t even RANK her in the T25U25?

Alright look Leaf fans, we’re about to hard shift out of a world of prospects… and into a world where the questions get harder.

And the fights between fans are gonna get uglier.

Cause from here on out, all our favourite little prospects are basically in a knife-fight.

For Leaf uniforms, and for ice-time.

It’s the inevitable consequence of a rebuild gone right.

So first off, let’s us Leaf fans drink to that.

WE’RE OUT OF THE PIT! WOOOOOOOOO!

* decides to go on helladrunk to celebrate *

Anyway. Just think of the young forwards we now have in play. [And forget Kadri and JVR, they’re old cheese. And Peter Holland? He’s cold turd on old toast at this point.][That's right, cold. turd. I told you the fights would get uglier.]

Now. Just LOOK at the sheer NUMBERS of hot new hotnesses we have:

Then there are the kids who got test-drives last year… and looked gooooooooood.

I don’t think anyone of us looked at these 4 kids last season and thought, "My. That young person is awful. He’ll never stick in the NHL."

So that gives us SEVEN NHL-calibre kids before we’ve even drawn a deep breath. 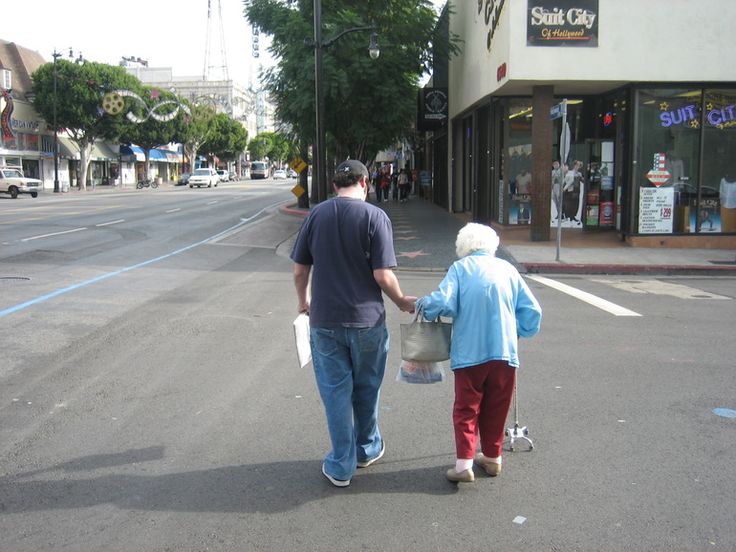 Kasperi Kapanen was just 19 during his try-out last year, and as we saw both with the Marlies and the Finnish WJC team, this kid’s got the chops - he just needs consistency.

And Kerby Rychel. Kid smoked Junior, showed he can score in the AHL, and has had two cups of coffee in the NHL already. Where he's got 37 games, 12 points. Think about that. And the kid’s only 21. So he’s an NHL’er. His only question is… how high does he rise?

Plus Froese is still kicking around, and Freddie the Goat is 21 now, and we traded for Tobias Lindberg - another big winger who’s just 21 - and little Colin Smith, with a high-scoring year in the AHL. Now, I’m not keen on any of ‘em, but they’re gonna see more NHL games in their lives, dollars to doughnuts.

So. That’s 3 first round locks, plus 4 more who’re gonna make it, then Kappy and Rychel and Leivo who are coming in at some point, which means ten kids so far, plus these other four like the Goat that we gotta find places for somewhere.

But you know what? They ALL need NHL time, THIS year. At least a dozen or so games, minimum.

Just take the ones good enough to be playing pro in Europe already, against men in the SHL and KHL.

Andreas Johnson killed the SHL last year - age 21. Whoa. He’s a comer. And Grundstrom and Korsakov both started scoring as pros last year, and in this pre-season, they're already racking up two goal games. They’re gonna score, over there... and need a test-drive in the NHL sooner or later.

Then there are the famous late round sleeper picks. The high talent kids we snatched late.

Do you understand how DEEP we are right now upfront?

And I’d bet every single one of them plays NHL games before they’re done.

And then the long long shots, kids we still got parked in the NCAA or Sweden or Junior. But a couple of whom I think are long, slow, deep sleeper agents…. Like Pierre Engvall, the great-skating, 6 foot 4 Swede. And Martins Dzierkals. And Walker and Bobylev, Chebykin and Piccinich.

And then Jimmy Vesey? Are you serious???

So look. Here’s where I’m going.

We are gonna sit some of these kids.

Yes, THIS season. Cause there's no room at the Inn.

Which means they’re gonna sit on the bench. And in the stands. And at best, some of 'em are gonna get 8 minutes a night on the 4th line.

And then people - Leaf fans, remember? - are gonna lose it.

They are gonna go SPARE.

Cause they’ll see their favourite kid get parked or be treated unfairly and hated on or not looking good because they’ve got some injury or whatever.

And they’re gonna argue it all with stats and shit.

And truth is? The stats aren't even gonna be relevant.

Cause these kids are all gonna be 20-23 years old, and their reps are gonna rise and fall as quick as a Hunter S Thompson afternoon, and all we’re gonna see compared to what the coaches see are tiny glimpses, and you know and I know, the kids are gonna actually have messed up lives and bad diets and be ill-disciplined and stay out late and make bad decisions and do drugs and all that shit is gonna go on FAST, in real-time, and then…

And all our hours watching that prospect and studying up on them and then doing line-ups and imagining their futures is gonna be gone.

And that’s gonna be a big sad.

Cause they’ll no longer be Leafs.

And most will never be Leafs again.

So strap in kids, and get ready for some ouchies.

Now. For the team as a whole? For the Leafs? This is great news. Seriously. A great place to be. Because we are gonna package up some of that young talent, plus maybe some vets or picks, and then we are make some

Like for shit-hot defencemen. Or 1st round picks - unprotected - next year. We're gonna get those now.

So who we gonna lose?

Well, personally, I think kids like Leivo are gonna go. Freddie the Goat. Rychel. Just because I don’t think the fit is there.

But the thing is, at the start these kids may well look like they’re doing BETTER. Getting more ice-time.

But that, my friends, is because we know we need to showcase them. Get other teams hooked on their upside. So they’re gonna play and get some NHL points, and we’ll get excited, but…

And yeah, I’m afraid even some of my own personal faves aren’t gonna stick around.

Like Sosh, for instance. I think the kid has it, but I'm really afraid he’s gonna get stuck in the stack in Toronto. And he’ll be being wasted on the wing on the 4th line, because he's got 2nd line talent, and he’s 22 already, and the Leafs would be stupid to shove him down the stack and have his stats flatline and his edge wear off.

And - FACT - Sosh will get us something good from somewhere else.

Now, I hope not. But I’m bracing for it.

It’s gonna be an amazing time to be a Leaf fan.

And all this means the nature of the hockey discussion on here is gonna change entirely in about 3 weeks. No more weird, endless, fantastical debates about prospects in non-televised leagues.

Instead, we’ll be into instant analysis of young NHLers.

HOT TAEKS on where they are on the learning curve.

And the rollercoaster ride that is a 21 year old on an NHL career path.

YOU GOT YOUR CUE LINES, AND A HANDFUL OF LUDES,

YOU WANNA BE THERE WHEN THEY COUNT UP THE DUDES.

HOT TRAMP, I LOVE YOU SO.

So of the Leafs young guns, who is the biggest name that gets traded?