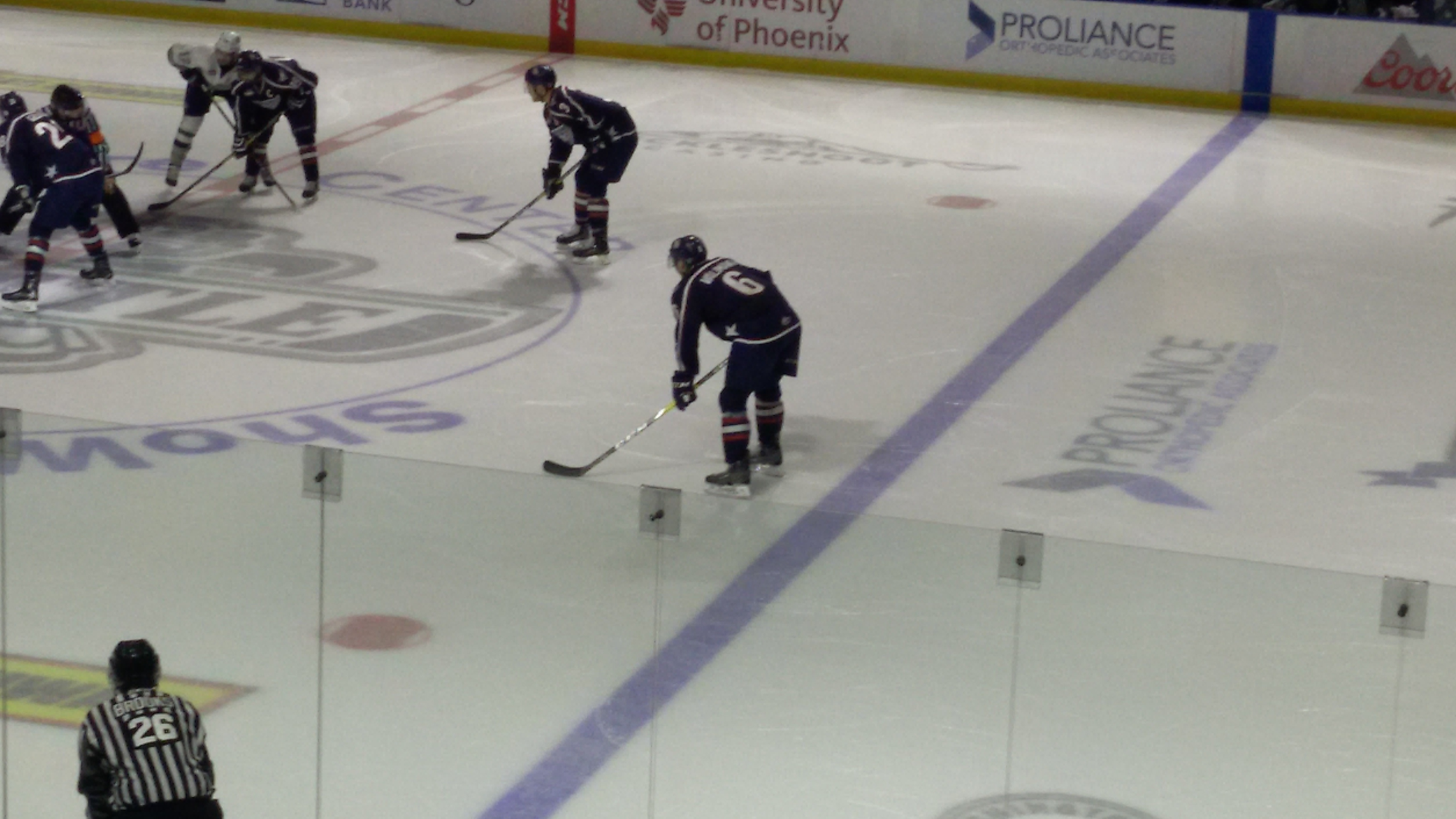 The trouble with getting a one-game glimpse at a prospect is that sometimes you get an off night. Juuso Valimaki, the smooth-skating, left-shooting import from Nokia, Finland is not a bad defenseman--you don't put up 18 goals and 56 points in 53 games by being bad--but he had a rough night against the second line of Nolan Volcan, Sami Moilanen and Donovan Neuls. The trio generated a number of dangerous scoring chances against him, capped by off by a goal on a backhand shot by Moilanen screened by Neuls, whom Valimaki couldn't clear from in front of the net.

That said, there was a lot to like about his game, even on an off night.

He's got great mobility: As I already mentioned, Valimaki is a very smooth skater, and it seemed he was almost always in motion. In the offensive zone, he would work the angles to make sure he was always a pass options, and in his own zone he's very hard to beat. At one point he got back on a broken change to effectively take away the pass on the two-on-one.

He loves to pinch: Oh boy does he ever. At one point he snuck into the slot and darn near buried the rebound on his own point shot. Only a timely stick-lift by Moilanen kept that from happening.

He's not afraid to shoot: I counted three shots on goal: a point shot, one from the slot, and a high angle shot from the side of the net. Moilanen would often shadow him out at the point, too, so the T-birds were taking him seriously.

He had a little trouble handling passes: Might have just been his luck tonight, but passes seemed to be bouncing off or skipping over his stick a lot. On a couple occasions it led to turnovers.

He's not overly physical: Don't mistake this for being soft--he threw a big hit on Volcan behind the net (to mixed results, that boy is built like a tank) and he rubbed out incoming attackers on a couple occasions--but he seems to prefer using his stick and his mobility to stop a play rather than standing his man up. 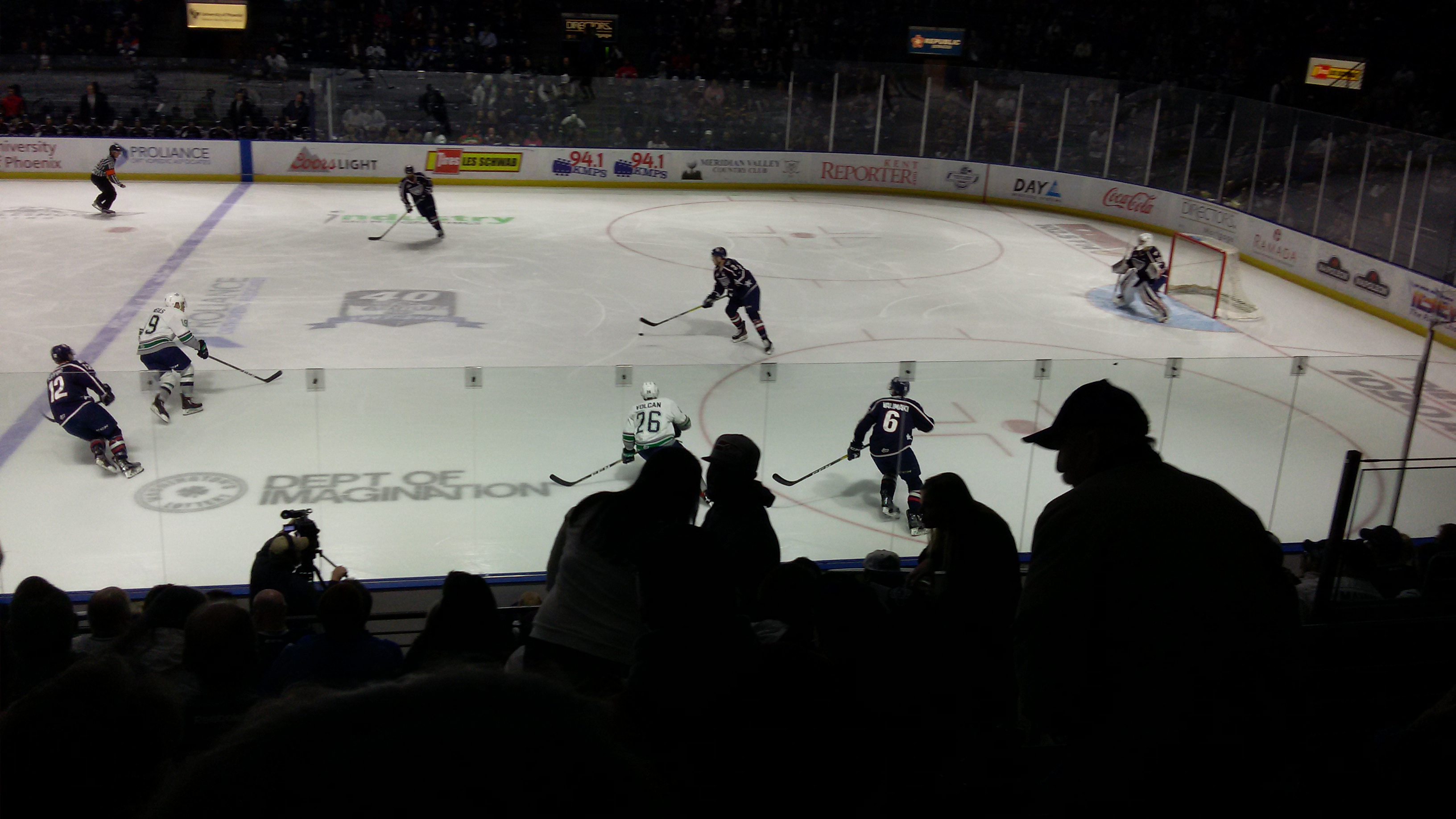 The beginning of a Tri-City breakout in the first period, after a first pass by Valimaki

He wasn't out with the game on the line: Down 3-2 with under two minutes to play, Tri-City pulled their goalie for an extra attacker. Valimaki was on the bench for the entire sequence. Mike Williamson chose instead to put Parker Wotherspoon out. Make of that what you will.

Now enjoy video of one of Valimaki's better shifts in the third period.

(Note: I'd intended to do one of these for Michael Rasmussen as well, but he broke his wrist and will be out three months.)