For the second straight year, the WHL Western Conference Finals feature the Rockets and Thunderbirds. Seattle won the first game in overtime, and (alas) Kelowna returned the favor on Saturday night. It was a chippy game, and the officiating was the most erratic I've ever seen, which is why, even though I have a great photo of Kole Lind in the penalty box, I'm not going to ding anybody for penalties taken. 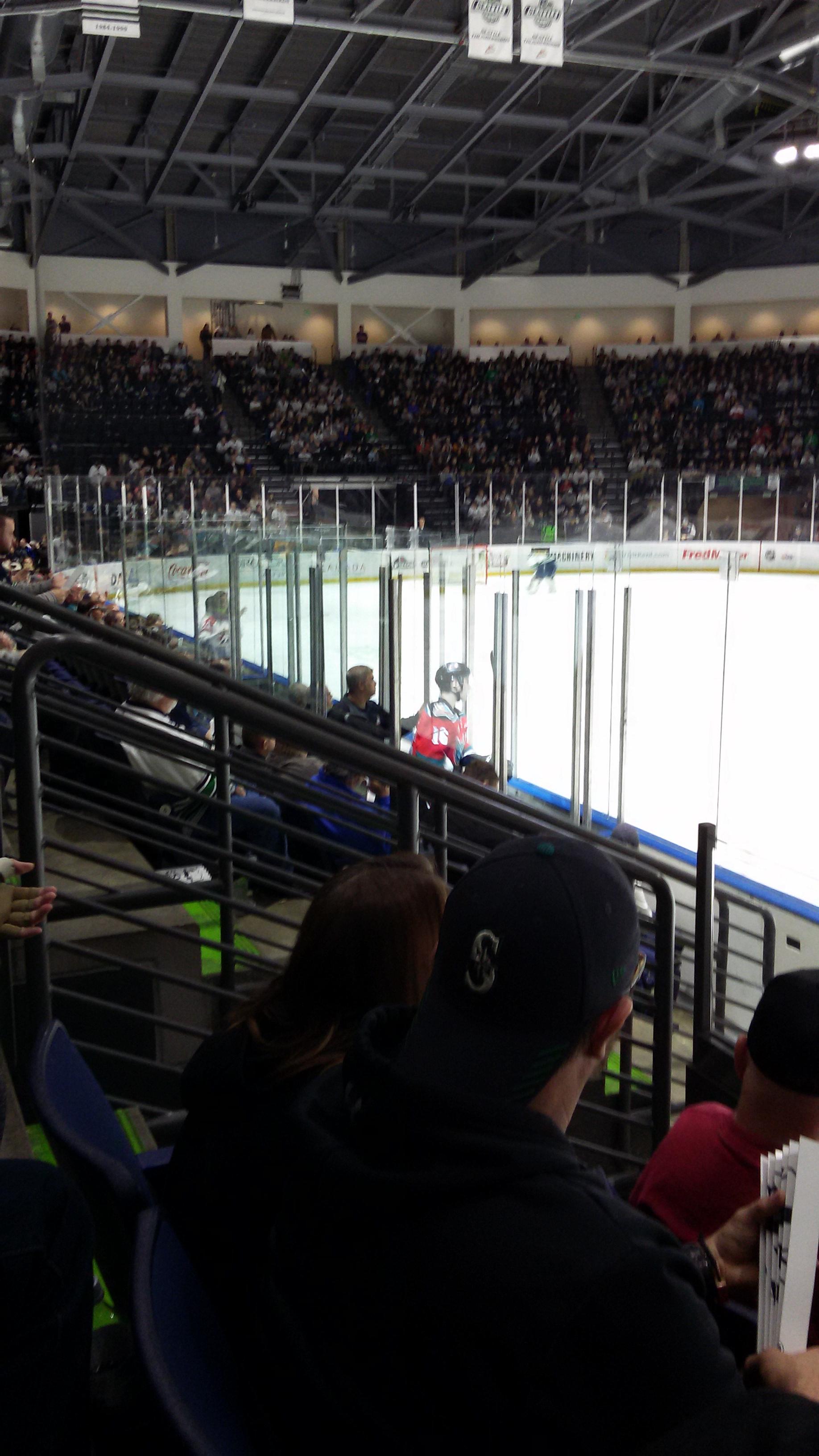 What are the rules of Calvinball again?

Lind is a speedy, scoring winger who has really stepped up this season for Kelowna, posting 30 goals and 87 points in 70 games this season. The general consensus is that he'll go in the mid-to-late first round in the draft this year.

He's pretty fast: He was giving the defense fits all night, getting in behind them, beating them to pucks and generally creating scoring chances. On one occasion, only a piece of absolute larceny on the part of Seattle goaltender Carl Stankowski kept the puck out of the net.

He's got great finish: Lind had one goal on the night, a pretty finish on a tic-tac-toe play on the powerplay. He also, as I said before, had a number of other chances that were either defenced or outright robbed.

He was on the ice for the lone even strength goal against: His man was heading out of the zone, but managed to pass to Donovan Neuls in the slot. Lind may have been cheating up ice a bit. In any case, he couldn't stop the pass and ended up behind the play.

Overall, he's a prototypical speedy winger and uses that speed to good effect. He's bigger than he looks, but doesn't play an overly physical game. Reminds me a bit of Mitch Marner, but with a somewhat lower ceiling. 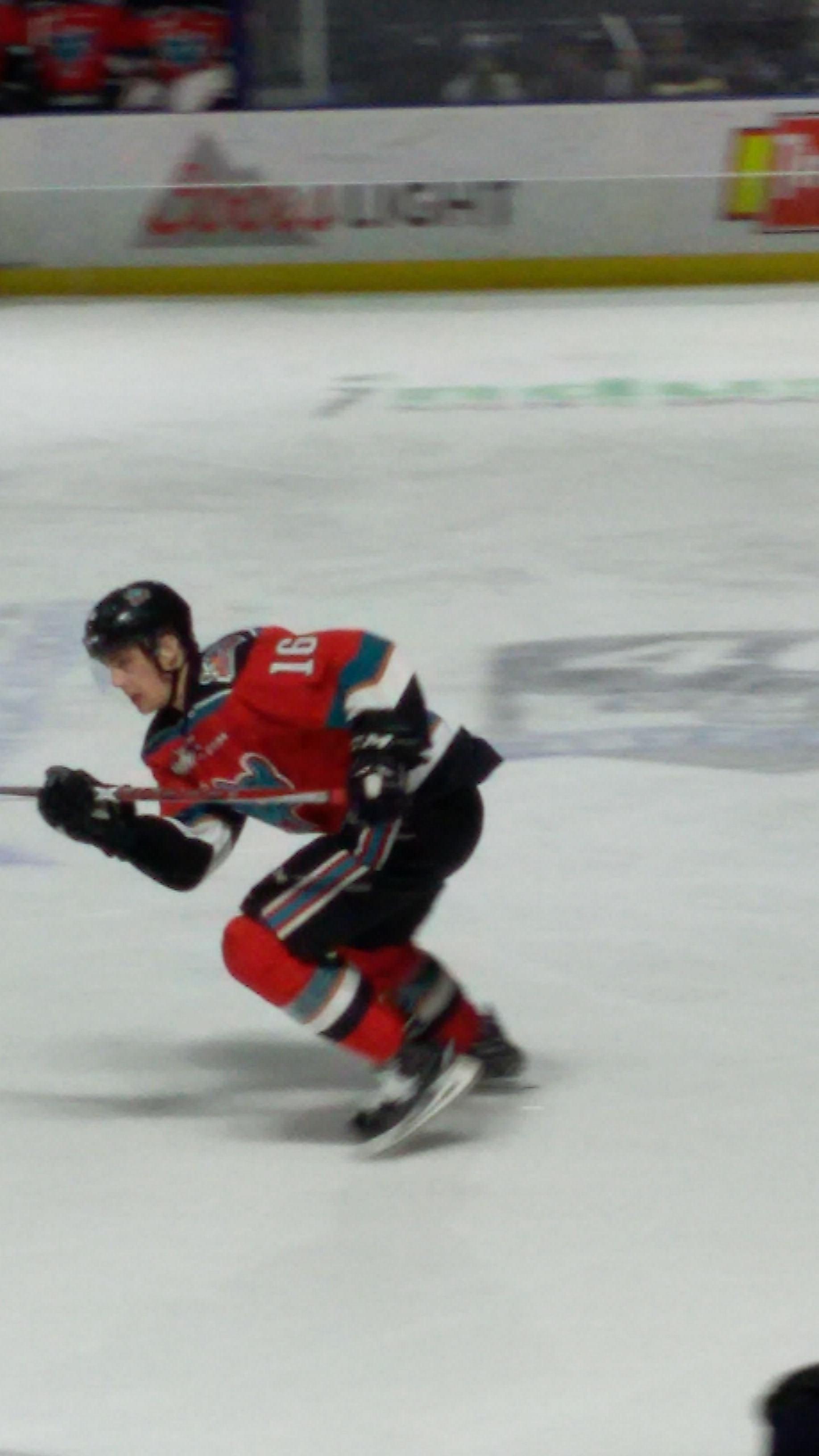 So quick, he can't even stay in frame.

I have written about Cal Foote before, but that was during the regular season, and the playoffs are an entirely different animal. He's certainly ratcheted up the intensity. So what can I say that I haven't already said?

He's very good around his own net: I noticed two occasions in particular where his combination of size and excellent body positioning allowed him to box out attacking forwards and keep them from getting good looks at the net. He's very hard to handle around the boards and was the absolute bane of a couple of Seattle's smaller skilled forwards. 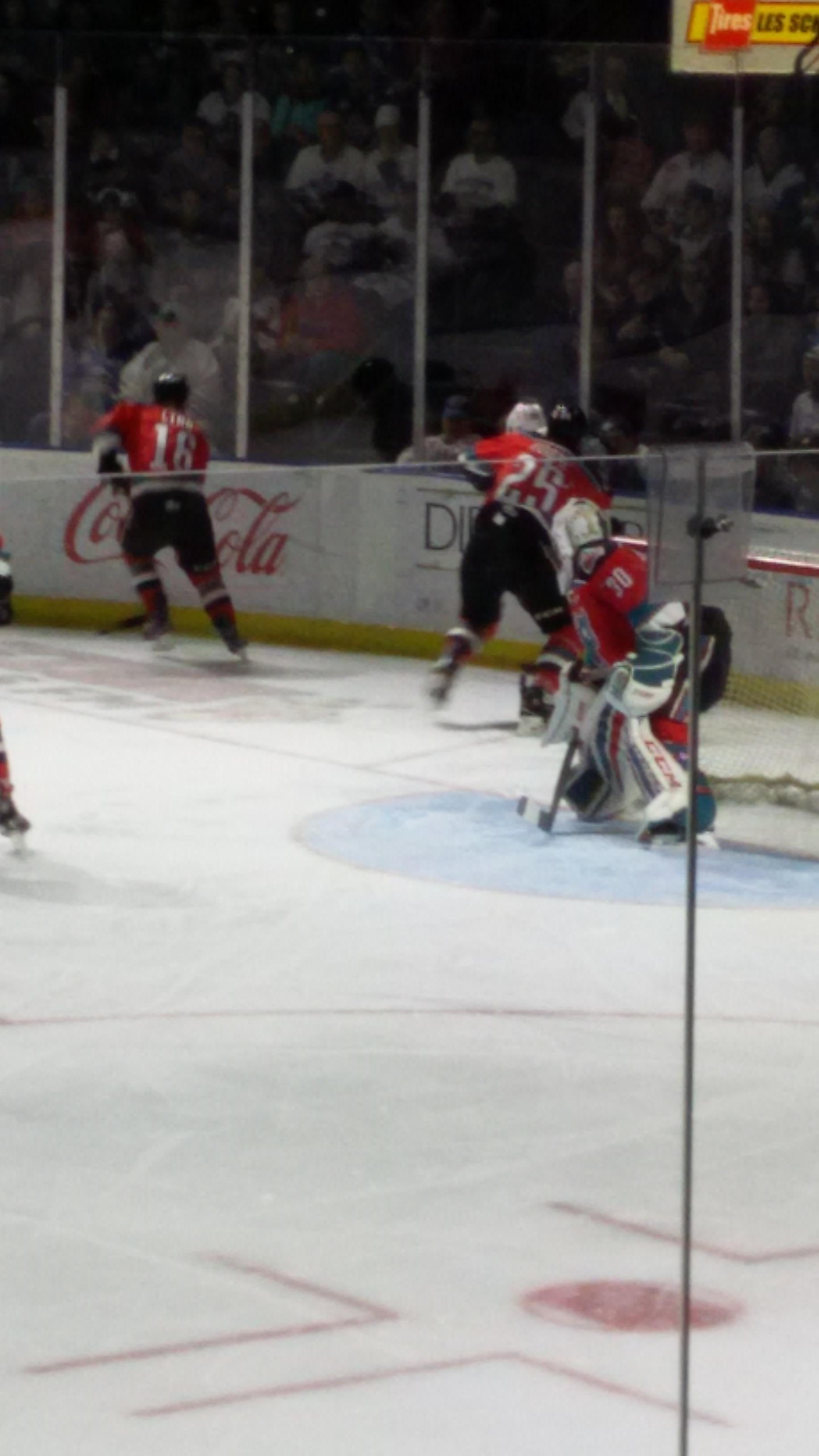 He was used in all situations: Foote saw heavy use all game long. He played on both the powerplay and the penalty kill and did well on both. He played tough minutes against Seattle's talented top six and came away with a big, fat zero on his plus/minus, which counts as a win.

About his shot: He used it a lot more in this game than in the previous one. It seemed heavier, too, though I have some concerns about its accuracy. Maybe I'm just used to seeing Ethan Bear's preternaturally accurate laser from the point, but a lot of Foote's shots seemed to go wide or high or wide and high.

Overall, he's a big, strong D-man with with average foot speed but the skills and instincts to play against speedier forwards. He's especially good in his own end and could be a good complement for a more offensively minded defense partner. I waffle back and forth over whether I think he'd be a good pick for the Leafs. He'd certainly be a safe pick if he's available.