Joe Thornton has a rib fracture, will miss at least a month.

After laying an egg (or playing a spirited defensive duel, if you listen to Dave Tippett), the Leafs face the Oilers again without their best player.

Last season, this is the Leafs with and without Auston Matthews: 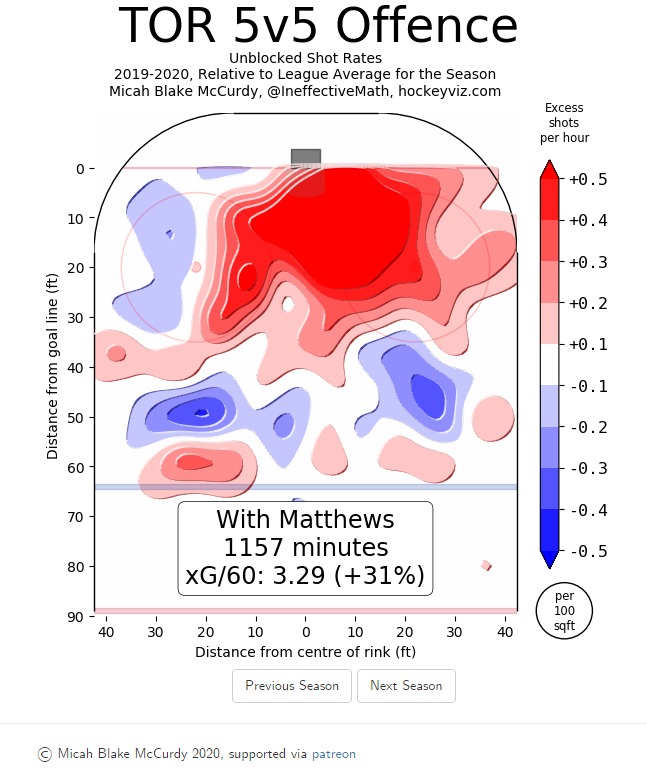 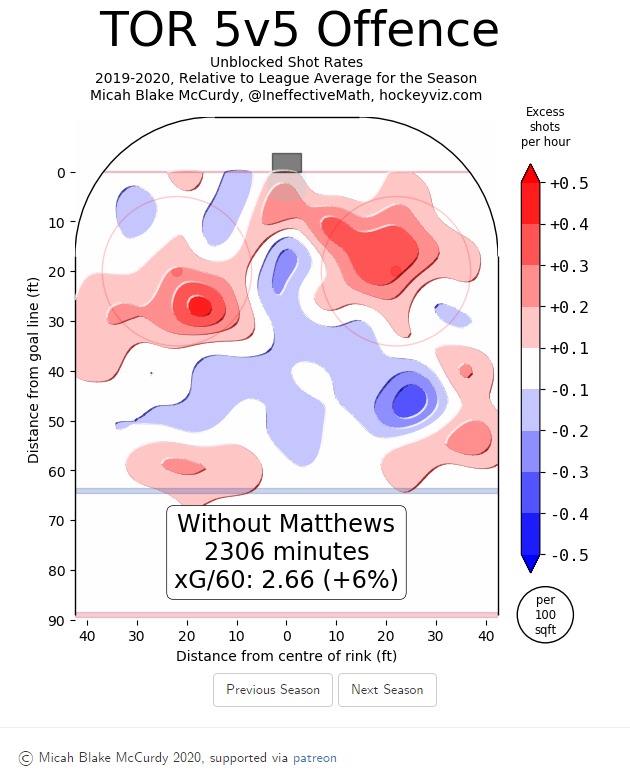 And this season to date: 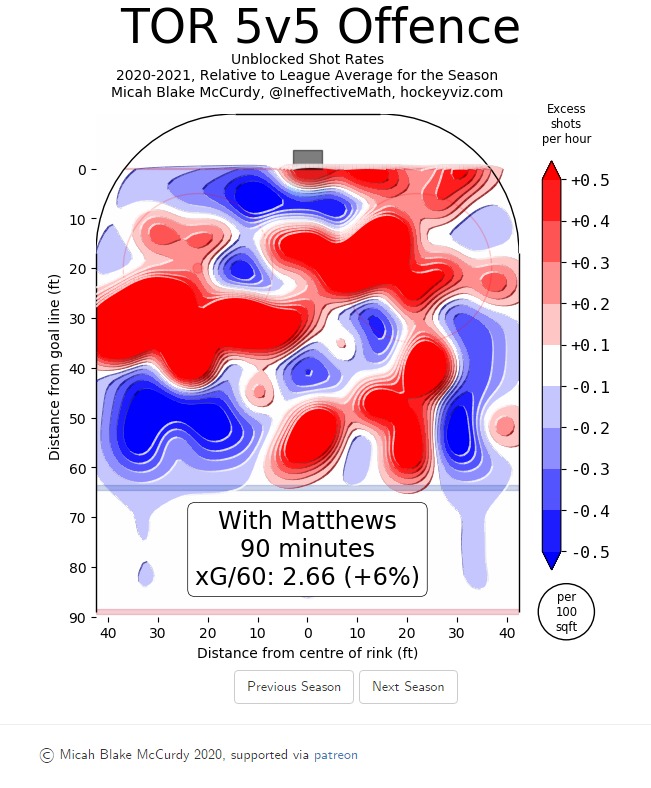 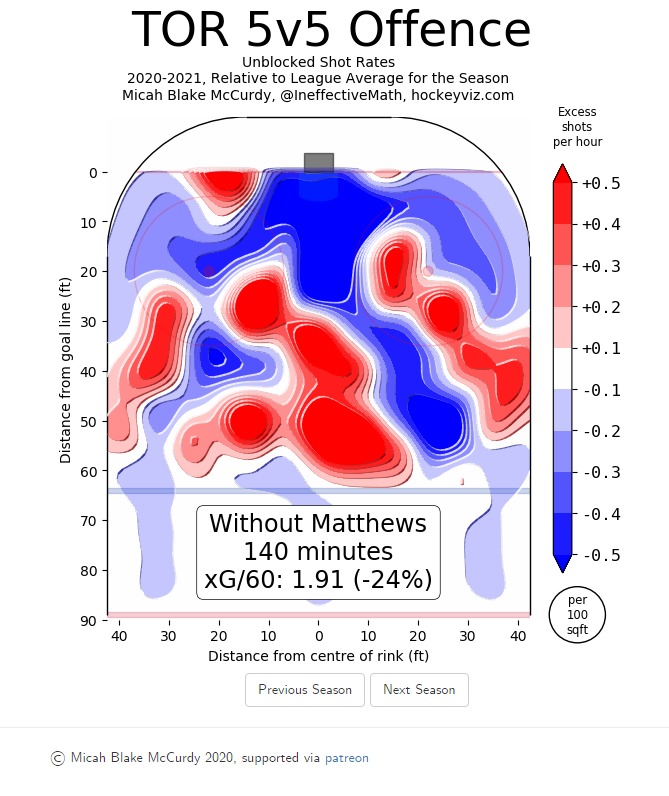 Keefe says Engvall, Barabanov and Brooks will slot in tonight for #Leafs.

No hints on how the lines with shake out though, other than to say that William Nylander will NOT be moving to centre.

Without knowing if Joe Thornton has been put on LTIR, and no announcement to that effect has been forthcoming, this might mean there is no room to run the seventh defender, and Mikko Lehtonen might sit this game out.

When we have clarity on the lines, likely in the Game Day Thread, we’ll update you.

With Leafs going back to six D tonight, Mikko Lehtonen & Rasmus Sandin are the projected scratches; Both are on the ice late at the optional skate

Dermott & Bogosian on the third pair

This gave Toronto an additional $700,000 of relief in their Salary Pool that can be used during his absence.https://t.co/BPt2vFET34 https://t.co/l2lo15XY1j