The Leafs get the usual reward for a job well done after beating the Lightning 6-2.

It’s more than a little funny that the top two teams in the Atlantic will go at it on TSN4 late in the season, while Sportsnet opted for the Tampa game instead. Florida has come out of the fog on their little cat feet and surprised everyone this season. It’s not like the Panthers weren’t a top team last year, but their playoffs didn’t last as long as the Leafs’ did, and that first-round exit misled people into thinking they were a one-season wonder. Wonder no more, this is the real thing.

The only hint so far about the new D pairs, the rest is my guess.

Nylander is on the trip and may play, and he would bump Abruzzese down and Clifford out.

So obviously I was wrong. We’ll see how all those guys line up, but it sure sounds like Nylander is back in.

Florida is more rested than the Leafs after rolling New Jersey (they spotted them a huge lead to make it fair) and Buffalo on the weekend.

Their most recent lines are:

The last time the Leafs met the Panthers, they got to beat up on Knight, but that’s not happening again tonight. The Panthers are missing some heavyweights in Aaron Ekblad, who should be in the Norris conversation, and Patric Hornqvist.

As we saw last game, Forsling is doing well taking Ekblad’s spot until his return, so while their defence is weaker, it’s not weak. Well. That second pair is very exploitable particularly with speed.

The Leafs just kept on scoring six goals a game even after Jack Campbell came back. With Källgren back in net, they shouldn’t back off now.

However, the Leafs don’t have an offensive edge on Florida, like they do on Tampa. Florida leads the NHL in Expected Goals for per 60 and just about every other offensive measure you can dream up. With Ekblad out, they are missing a key piece, but their power is immense. If the Leafs have always been a hot rod with questionable brakes, the Panthers are that hot rod put through the nearest F1 garage for a tune-up. The brakes might be just as dodgy though. 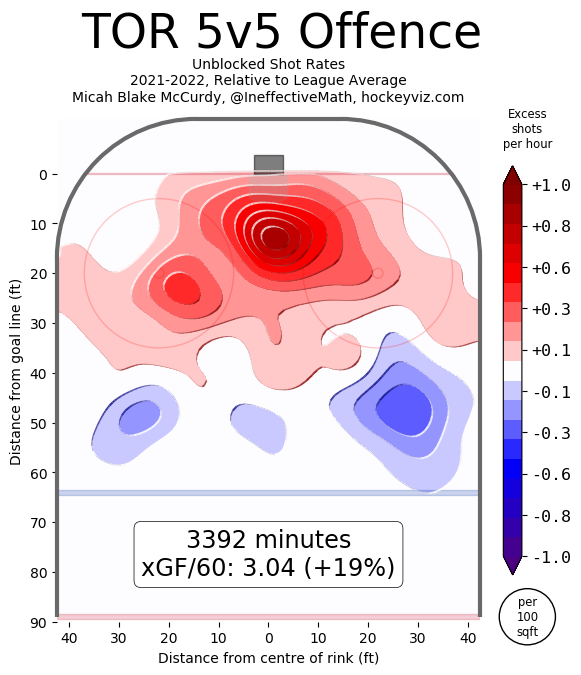 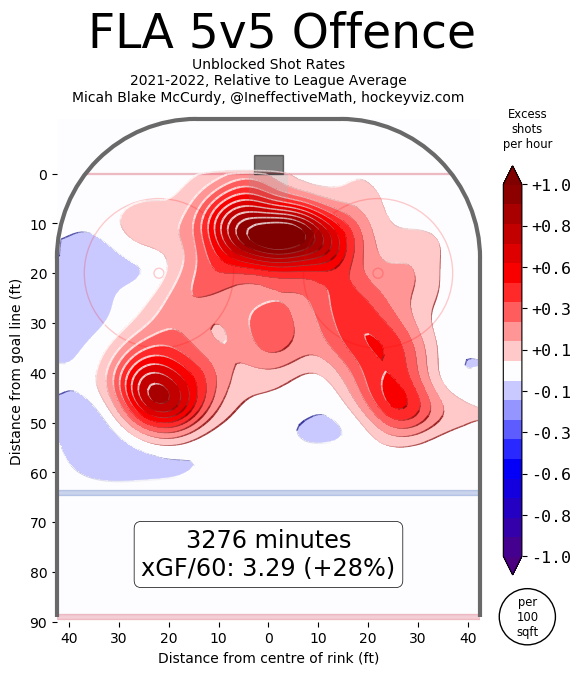 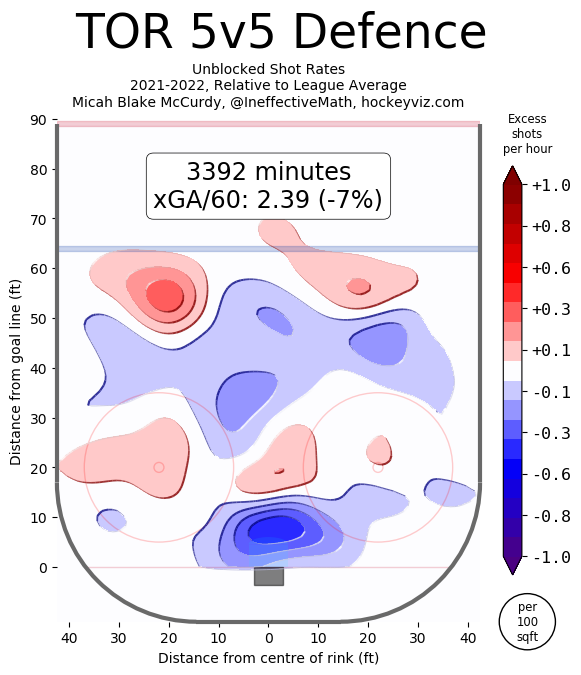 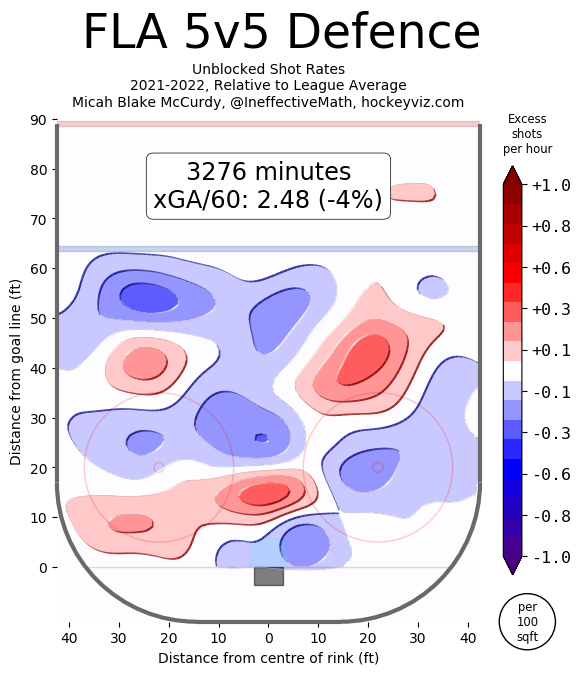 Insert the Spiderman meme here, because this is twin on twin violence when these two teams play.